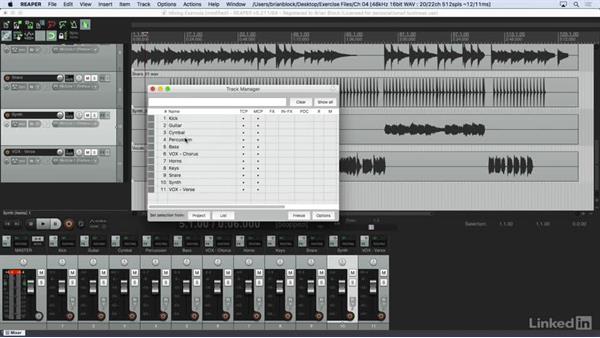 We're gonna fix that.…The tracks are also in kind of a random order.…We need to fix that too, before we even begin mixing.…One of the most important qualities of a successful…project of this size is organization.…It makes sense to organize your tracks by the…