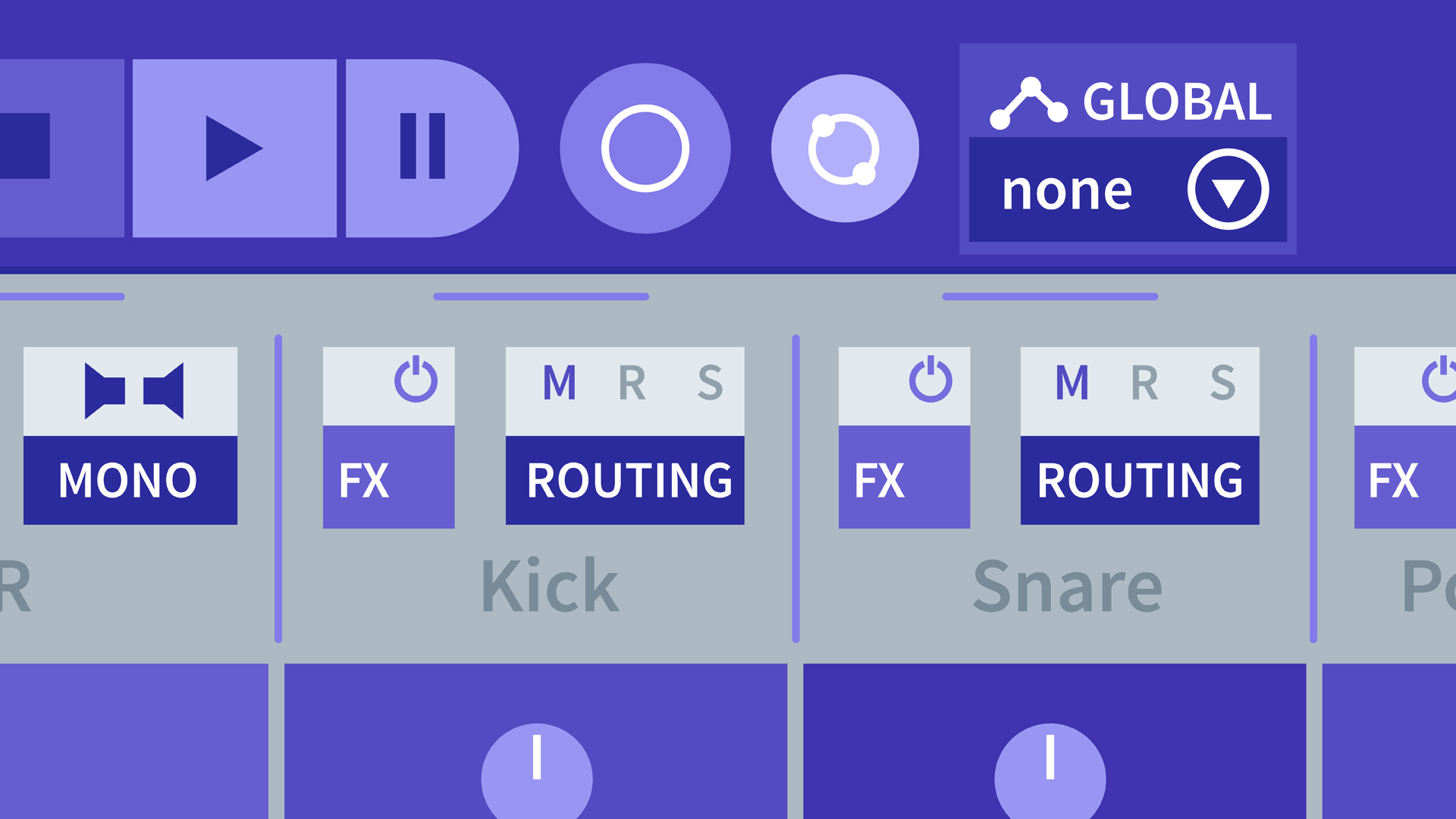 - [Voiceover] Hello, I'm Brian Block and welcome to Learn REAPER 5: The Basics. We'll start with using and customizing the interface. How to work with tracks and manage playback. And I'll show you how to set up a new project. From there, we'll move on to setting up your project to record live audio and manage pre-recorded media as well. We'll record some MIDI and even do a little MIDI editing by hand. Next, we'll dive into editing. We'll look at how to keep yourself organized with markers and notes. You'll be able to split, trim and cross-fade items as well as perform ripple edits.

Then we'll look at how to mix and add effect to your tracks and possibly save some time by using effects presets. We'll also talk about using automation to get better control of your effects and mix. And finally, I'll show you how to mix down and export your session as well as individual tracks that you might want to use for future projects. All of that should let you hit the ground running. Let's get started with The Basics of REAPER 5. (woman scatting)