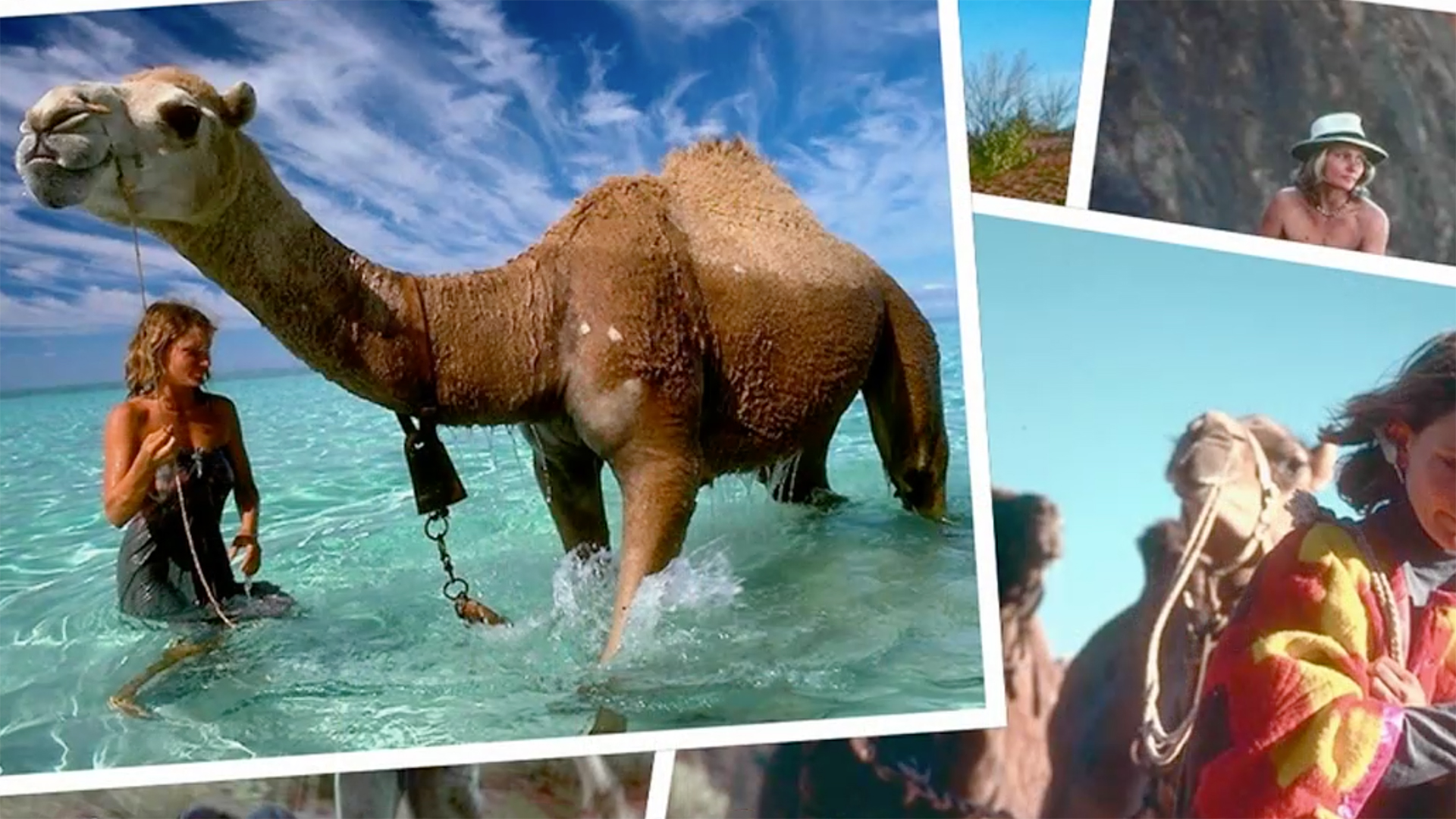 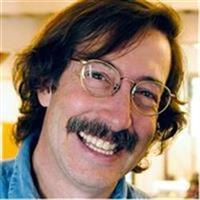 6/29/2009
Rick Smolan is responsible for some of the largest photographic projects ever undertaken. A former Time, Life, and National Geographic photographer, Rick created the best-selling Day in the Life book series and many other large-scale photographic projects, such as America 24/7, 24 Hours in Cyberspace, and Blue Planet Run. He pushes the boundaries of technology with each new project while delivering inspiring books that tell masterful photographic stories. His projects have been featured on the covers of magazines such as Fortune, Time, Newsweek, and U.S. News & World Report. This installment of Creative Inspirations takes viewers inside Rick's latest production, where he reveals his unique processes and shows how he reinvents himself for each new project.

(upbeat music) - I don't think of myself as a book publisher. I like to think of myself as, sort of a photo entrepreneur. I mean, my orientation is photography, it's storytelling. I actually like being scared, I like being in over my head, it makes me feel more alive. I think you find out a lot about yourself when you're under pressure, and when things are going smoothly, I'm pretty bored. I always say that doing these books feels a little bit like doing a jigsaw puzzle, but you lost the box that all the pieces came in, so we don't know what this is supposed to look like.

And, you really wanted your pictures to change the world. You really hoped that you would just blow the lid off some situation, or shock people, or that you pictures would actually have some effect other than serve the purpose of selling ads. Time Magazine was just like, I didn't do anything, it's not like, I'm not working people, I'm not trying to sell myself, I'm a shy guy who likes taking pictures, but people seem to just keep adopting me. A lot of our projects shouldn't actually work. We're usually ahead of the curve, both from the technology point of view, and also from the money part of the curve, and I get, I get so high when I shoot, I mean, I just, I miss it terribly.

I don't miss the editors, and I don't miss not seeing the pictures used that I think should've been used, but I miss that sort of, the feeling of fate, and just, you know, life just happening in front of you. (upbeat music)