Working with presets in the Lucid mobile app 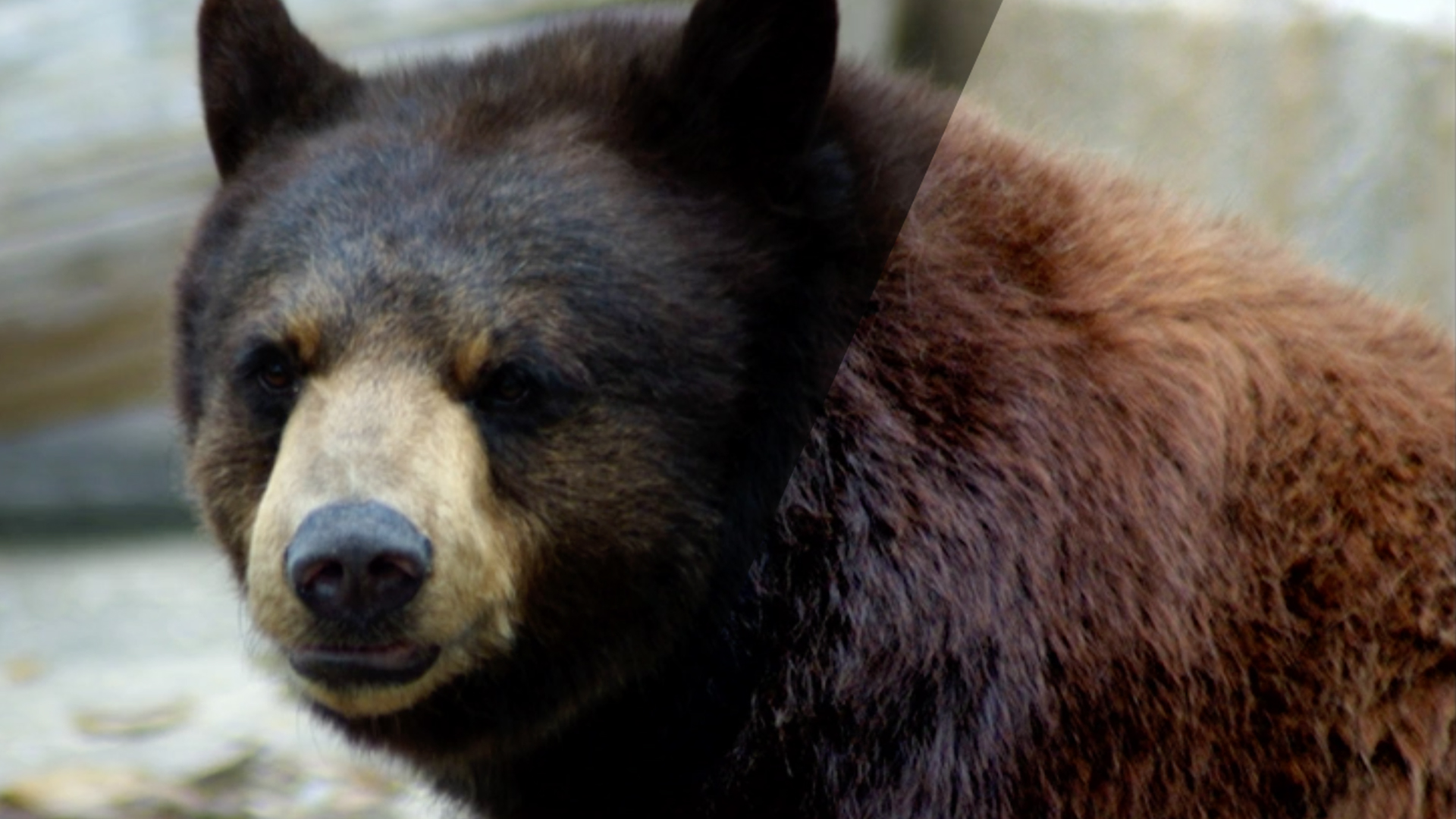 - One of the easiest ways to work with mobile images is to use presets. These eight recipes will quickly get you results so that you can move on to shooting again. A lot of times with mobile workflows you want results fast. Maybe you're trying to get the image shared to social media, or you don't find working on a small screen a lot of fun. Well the presets are intelligent and are designed for most shooting situations. Let me walk you through the eight and show you how they can actually help out a wide range of images. With an image open, you'll see along the bottom that you have five presets to choose from.

These are designed to do quick fixes on your image. Now, since this image is a portrait, I will choose an image specifically designed for portraits. I'll tap the "Beautify" adjustment and it does a nice job of lightening up the image, as well as smoothing out a few of the blemishes and shadows on the face. If you'd like to see the before and after, it's pretty simple. You could tap in the left corner here to see the original image and "Release" to see the modified image.

If you'd like to do a side by side comparison, click the "Compare" button and you'll now see the original image and the after image. So it's very easy if you'd like a split-screen effect to compare that side-by-side or adjust the split to your own liking. When you're done, just click the "Edit" button to go back to the image that you're working with. If you'd like to open a different image, that's pretty simple. Let's tap to go back and I'll open a photo. And in this case, lets take something that's a little bit dark.

Here we have a shot and it's a bit underexposed. So tapping the "Fix Dark" button does a nice job of dramatically improving that shot and lifting things up. Now if I tap the lower left corner I could see the before and the after. Remember to go back and open another image just tap the upper left arrow and you can return to opening a photo. There are five presets total. The first preset, simply called "Fix" is a nice all-around adjustment.

What I like about this preset is it does a nice job of lifting up underexposed areas, while still preserving all the details and nicely saturates the colors in the scene. The next preset, "Fix Dark" is going to be more aggressive at filling in the shadows with light. You see that the shadowy area here underneath this large amusement park swing has now been almost completely filled in with light. And the image itself is quite a bit brighter. If your image has color problems, "Fix Tint" can attempt to fix any color color cast.

Now this is a subtle change here but it did remove some of the shadows and the dark-ish tones that were having a small color cast. Let's go back and find a photo that really suffers from color problems. Here's one here of a skier taken later in the evening. And you'll notice that "Fix Tint" does a very nice job of removing the unwanted color cast. Now if you are working with something of a person, that's where the beautify adjustments can really come in handy.

For example here, let's just pinch to zoom in so we can better see the face details. When I click "Beautify" it goes through and does a very nice job of lifting up some of the shadows on the face that were hiding some of the great facial details. And really smoothing out some of the shiny spots caused by oil or sweat and you see we have a nice, smoother complexion. And it still looks quite natural. The last preset is really designed for very dark photos.

So if you're dealing with an image that's noisy or a bit underexposed. Let's pinch to zoom in here. You might have an image where there's some dark areas. Tapping "Fix Noise" can remove the noise in the image and clean things up nicely. It tends to fill in the exposure a little bit. Now there's lots of images that can have noise. You could be dealing with JPEG compression artifacts, or maybe you're processing something that you developed on a phone. In this case I have an iPhone HDR image that combined multiple images and this was shot right on my iPhone.

And it looks great, but there's a lot of noise particularly in the sky. So it doesn't have to be a dark photo. Clicking "Fix Noise" can still go through and smooth out some of the problems. As we toggle before and after, you can see that some of the noisier areas in the sky have been cleaned up. Now remember all of these presets are just a starting point. We're going to explore making adjustments more later. But "Fix Noise" in particular is one that you frequently need to tweak. Now in the case of this image "Fix Noise" does a nice job of removing some of the problem areas and some of the noisiness in the shadows.

Now it's very common with "Fix Noise" that you might want to zoom in to really check some of those details. And I'm quite happy. Remember, with all adjustments you could tap right here and access those adjustments for controls. So if I tap "Noise Removal" now I have the ability to turn it on or off as well as drag left or right. So in this case I could be more aggressive. It looks like it's softened the image just a little so I'll back that off. But if I toggle the before and after I really like the improvements that that's made.

So with all of the presets along the bottom tapping the "Adjust" button will let you modify those and we're going to explore that more, next.

1/11/2016
Learn how to enhance your images with Perfectly Clear. This plugin for Photoshop and Lightroom analyzes photos and makes corrections by combining image analysis and customized user settings. In this course, Rich Harrington shows how to enhance photos and fix common problems for a wide range of images using Perfectly Clear's presets and manual adjustment tools. Start watching to learn how to correct exposure, enhance color, sharpen details, retouch portraits, and develop raw files. Plus, get an inside look at the Lucid standalone apps, which harness the power of Perfectly Clear's one-click image adjustments for iOS devices and Windows and Mac computers.
Topics include:

Video: Working with presets in the Lucid mobile app