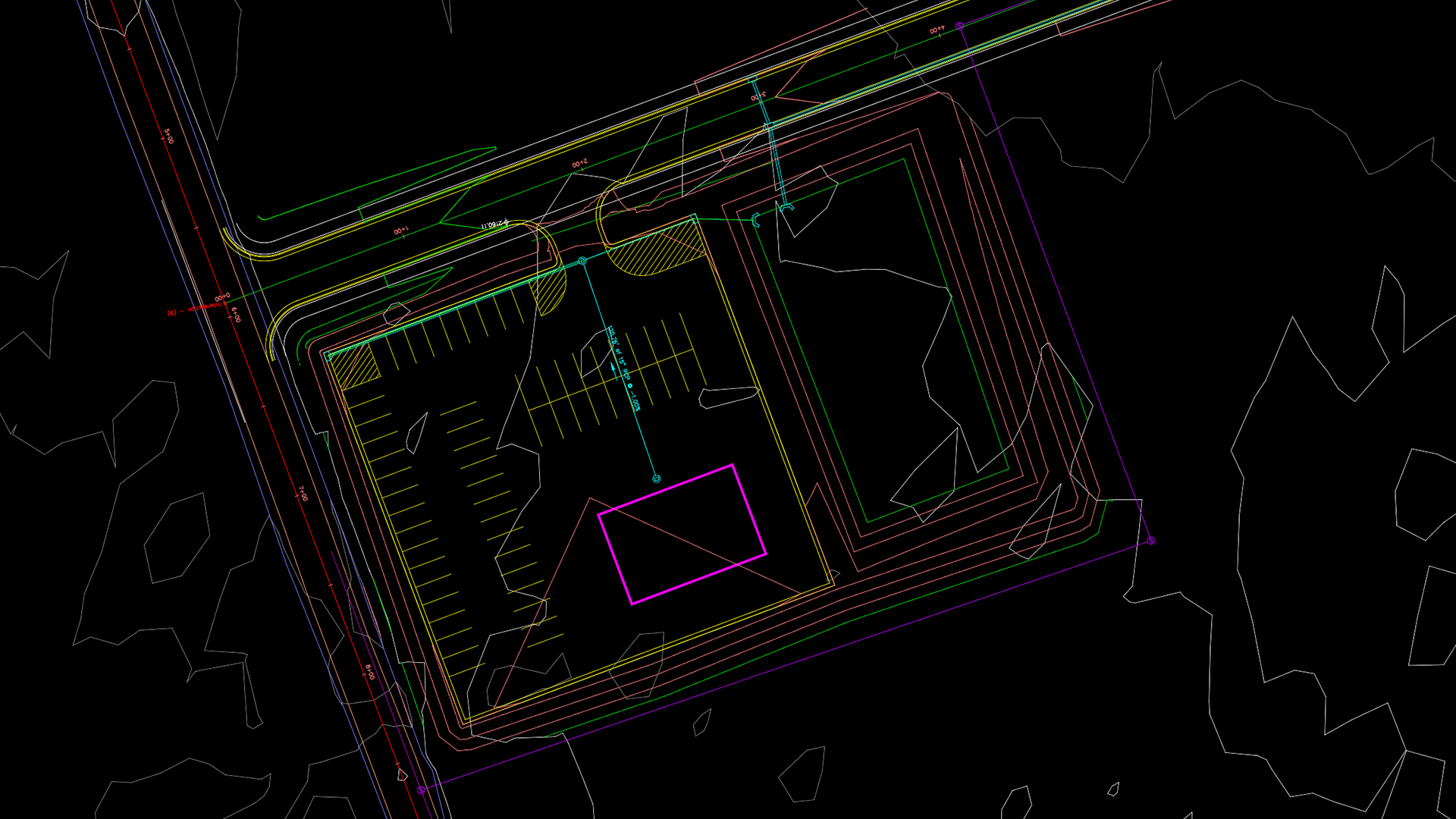 - So you've learned a bit about gravity systems in general, but what about the way that Civil 3D thinks about them. Well that's done through the pipe network. Civil 3D's way of representing, building, analyzing, and documenting a gravity system design. Let's see how it works. A gravity pipe network is a complex system made up of structures and pipes. Here we're looking at a plan view of a portion of a gravity pipe network, and we see a structure here representing a manhole, and here you see a few pipes that connect into the manhole.

You'll learn more about the makeup and behavior of structures and pipes in some upcoming videos. Now, the Civil 3D pipe network is a major feature of its own. You'll notice that if I click a pipe network component I get a special ribbon tab at the top, and in fact there are several ribbon tabs associated pipe networks. There's also a separate section in Prospector. You'll see the pipe network's section here and a number of networks listed, as many as you happen to have in a given model.

There's also a set of styles dedicated to pipe networks. You can see some of them here under Pipe and Structure. And we even have something called a Parts List which is a way of managing the different parts that can be used to make up a given gravity pipe network. Gravity pipe networks also have their own label styles and their own way of being displayed in Plan, Profile, and Section. Gravity pipe systems interact with other Civil 3D objects in the drawing such as alignments and surfaces.

For example, if I were to move this manhole you would see that the station would change even though that's not listed in the label, but the station representing the location of that manhole would change as well as its top elevation because the location of the manhole is being referenced to an alignment, and the top elevation of the manhole is being referenced to a surface. So these components of the pipe networks in Civil 3D have the ability to interact and respond to other objects in the model.

A very important capability and something that Civil 3D is known for throughout its makeup. So in summary, a Civil 3D gravity pipe network is a dynamic system of structures and pipes and their labels, as well as their interaction with other parts of the Civil 3D design model. So now that you understand a little bit about gravity pipe networks, you're ready to study the components that make up these networks, structures, and pipes. 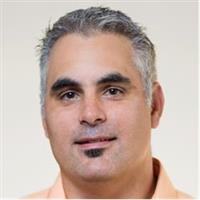