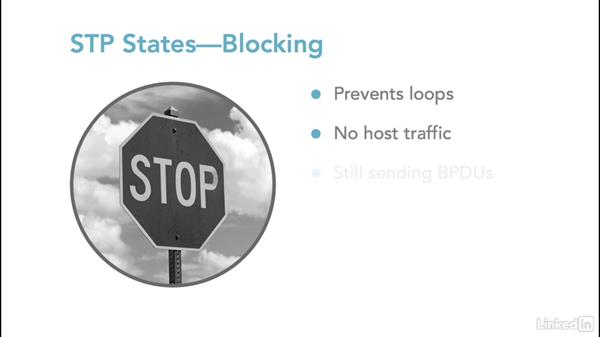 - [Voiceover] A switched network's…greatest enemy is a loop.…A switching loop occurs when a cable is connected…from one switch port to another…joining a single layer two network.…This can be on a single switch…or amongst several switches that are trunked together.…The very nature of ethernet is what causes the issue.…Imagine that a switch has a cable looped…to itself from port one to port two.…That switch has a host send a frame…destined for a MAC address that the switch…doesn't have in its MAC address table.…

The switch will then flood that frame.…Flooding is the process by which…a switch sends a frame out all ports,…save for the one that it was sourced on.…This frame will be sent out port one and two simultaneously.…They will then be received by each other,…and since it is destined for an unknown source,…they are then forwarded back out every port,…which repeats the cycle.…Since a switch can forward these frames at sub second rates,…the frames keep multiplying, over and over,…and the switch's CPU will be overwhelmed almost immediately.… 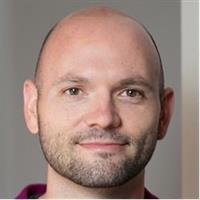