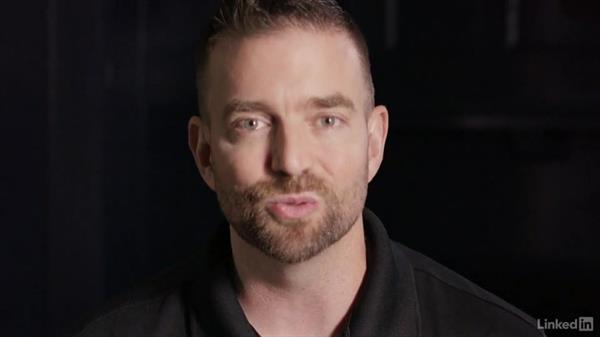 The greatest hurdle to transitioning out of the military is a lack of preparation. In this video, Jared Shepard, Ben Harrow, and Spencer Milo share the importance of taking transition seriously. As you transition into the civilian world expect to make mistakes, no veteran succeeds in the business world on the first try. Use the basic disciplines taught in the military (i.e. punctuality, readiness) to establish career momentum.

- All right, so here we are, and you're watching this video. That means you've taken the first step. That's the most important part, 'cause the only trap in transition could be you, the only trap in transition is you not doing anything to prepare for it. Okay, if you're already there and you're transitioning now, that's okay, you're starting now. If you're six months out or a year out, good, you're ahead of the curve. If you've already made the transition and now you're looking back trying to figure out how do I correct this and get back on the path, that's achievable as well.

All these things can be done. The earlier you plan, the earlier you begin to do, the better the results will be. A couple of things I'll tell you about transitioning, take it seriously. I don't mean just finding another job, but the military puts you through a series of things when you transition out of the military, from your physicals to all your exams, to the classes, the resume classes, et cetera, take those things seriously, they're there for a reason. You can leverage them for what they're worth, okay? They're not going to fix everything and they're not going to hand you a job, part impartial and a nice pretty package with a bow on it.

The beauty is, in the civilian world, in the commercial world, when you've made this transition and you step up to the plate and you take a swing and you miss, you can swing again. And you can be successful, just use the tools that are available to you to make that transition. - No matter what happens on your job search, you definitely don't need to be discouraged, and it takes everyone a lot of time. No one succeeds in the job world the first time and it's something that you have to stay determined with and kind of run the course, and always go back to your own internal compass check to figure out what you want and how you're going to get there, and just like you did in the military with Land Nav and looking at that map and your pace count, and where you started and where you're going, just stay true to that.

- And so accept that you know what, you may have to take something before you get to that dream job, and whatever it is you end up taking, use that to develop yourself, use that to figure out who you are again, to recreate yourself with the same core that you've always had. But you know, you got to spruce yourself up a little bit, you got to be willing to change and adjust a little bit, so. - I think some realistic expectations that anyone coming out of the military can set for themself is if you do the basic things that you did in the military to succeed, you will be very successful in the business world.

I've been very surprised with how lackadaisical and lazy some people, and I know this may sound stereotypical coming from a veteran, how lazy some people can be in the business world. Certain things that are bread and butter to us and second nature, for example, you go to a meeting and you show up with your pen and paper ready to take any sort of notes, you'd be very impressed with how many people don't do that in the civilian world, you'd be very impressed with how many people who show up late to a meeting at the civilian world. So, I think those little things are kind of keys to success, to start off at least, wherever you go in the civilian world.

- Swallow your pride, don't be afraid to fail, and you know, ask for help.