Learn to give and take 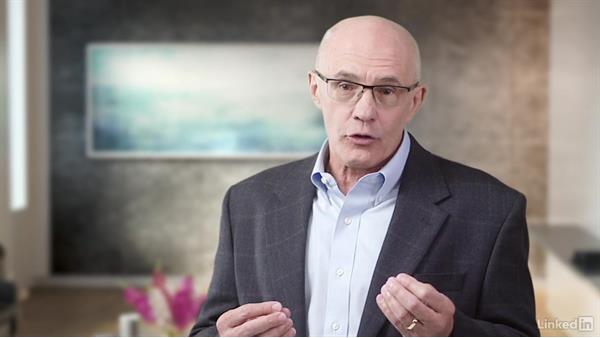 - I sometimes define business as trading favors. You're new to a company, lots of people to meet, lots of people from whom you're going to need ongoing guidance and support. Lots of favors you'll be asking, lots of taking on your part. You may very well begin to feel like a pest, but remember, you have something you can offer them. There are people and things you know, experiences you've have, a particular set of functions in the company, that they might be able to use.

You want to offer to help them too, and you may not be able to deliver for them yet, but let them know you're available and willing to be of service. As you begin meeting people in the company, tell them what you do and what you're good at, both at work and outside of work. Be a resource. As you walk around doing your initial meet and greet, pay attention to what's important to them. People decorate their workspaces with things they like, the things that matter to them, that remind them what it is they're working for.

Spouses, children, pets, hobbies, things they aspire to own, places they visited or hope to. For example, on my first day at a new job with one company, I noticed a woman in human resources had photos on her desk of two young children, which leads me to my first tip: make no assumptions. I didn't assume that the children were hers. I asked first. Turned out, to my surprise, that they were her niece and nephew, and that she herself was single and had no children.

She had taken it upon herself to be what she called their guardian aunt, and was saving to put them through college. I mentioned that I'd been a college professor, and offered to talk with her about higher education and maybe recommend some colleges if she was ever interested. She was grateful for the offer. She said, "It takes a village to raise children," and she could use all the help she could get. She used the word generous to describe my offer, and that's the key and tip number two.

Be generous as you reach out to your new colleagues, and then be kind and anticipate their needs. I was a member of an international digital media organization. I recall walking around a crowded convention floor with the organization's president. He was balancing two armfuls of the kinds of goodies people collect at conventions, hats, pens, toys, samples, brochures, etc. I thought he could use a bag to haul everything around, and found a large one to hold everything.

Large bag, small courtesy, but when I gave it to him, he said, "You really know how to anticipate what people need. "You have to run for president when "my term is up next quarter," and I did, and I won by the way. You want to do the same sorts of things in your new job. Pay attention, notice what people might need and try and provide it. I had a business colleague who fractured his ankle and had to wear a cast for a few weeks. He loved his morning coffee, but it was hard for him to get around.

I knew how he liked it, and took it upon myself to fetch his coffee every morning I could, or assign someone to do it when I wasn't available. He didn't work for me, but it was a simple act of kindness that I certainly would have appreciated had our situations been reversed. We were on the same extended team. I expected nothing in return, but there was a time a few months later when I needed some documentation from his department. When he learned through channels about this, he went out of his way to make sure my needs were taken care of quickly.

We had traded favors. 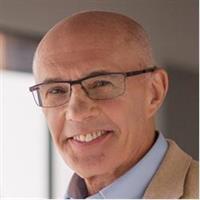 8/8/2016
Succeeding at a new job starts with a good foundation, an effective strategy, and an attitude of humility. Dr. Chaz Austin shares 14 practical tips for creating a solid foundation and thriving when taking on a new role and joining a new company. From making a good first impression to measuring performance, explore techniques that can create a path to success. Learn about the value of finding mentors, communicating effectively, and integrating with a new team. Dr. Austin also covers ways to cultivate an energetic and focused attitude.
Topics include:

Video: Learn to give and take