Integrate a session into a referenced catalog 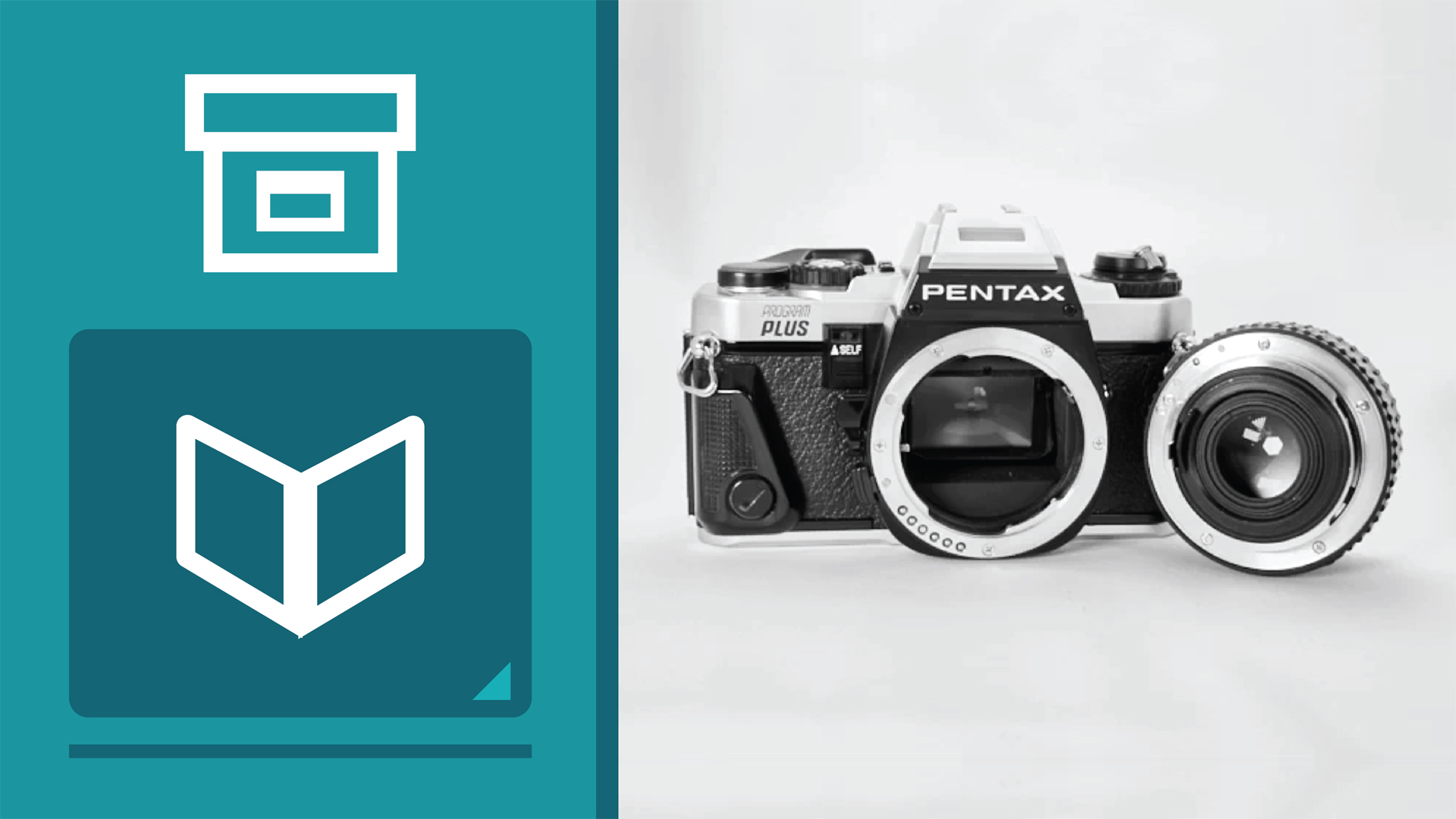 Generally speaking, sessions are considered temporary containers for a specific job. So at one point or another they need to be imported into your master catalog. In this video, Derrick Story shows you how to integrate a session into a referenced catalog.

- [Instructor] I have my Referenced Catalog open, and it's easy to tell that we're in the Referenced Catalog. Well, there's two very easy ways; one is, of course, I've titled it that (laughs) master of obvious, right? But also over here under Folders, where we have this activity here, instead of just a catalog, we have all this. That lets us know, ehh, we're probably in a Referenced Catalog here. Now I'd like to add the images from our session into this catalog, and instead of just going right to import, we have to do a little housekeeping first.

And the reason being, is because, remember referenced is like the images are here, the catalog's here, and you know we have to keep all that straight. So in my case, for our Referenced Catalog, we're keeping the images in here. There's those two imports right there, okay? So, go back. So before I actually do the import, what I want to do is take the file that's in here, the Capture file, and I'm just going to pull it out of here for a second.

And I'm going to go back, and I'm going to give this a name, much in the way that we've named things prior. So how do we do this here? Okay. So I'm just going to follow that naming convention; so we'll do 2016-12-23- and instead I'm going to do Session. Like that.

Now I'm going to bring that into my Master Files. Alrighty, let's make sure everything's there. There are files, there's our work. Okay. So we're looking for 12-23. Now let's go back to Capture One Pro. Let's go to import. We don't want to go to Capture; we want to choose our folder. So let's go to... Our Master Files right here.

And there is our folder right there, and let's open that. Okay; we include sub-folders, that's checked. Destination, not Inside Catalog (laughs) right? We don't want to do that; we want to do Current Location. We'll go ahead and keep them in Recent Imports Only. This all looks good, and we have to make sure that this box is checked. So now we're all set up for importing our session into a Referenced Catalog; I think everything is right.

The proof will be in the pudding after we click on Import All; let's do that right now. Looking good, they're coming in; they're converting to black and white. We have our star ratings; let's take a look. That looks good, and then down here, look at this. There it is. There is our folder with our masters in them. I think we're set. So that's the way that I recommend bringing a session into a Referenced Catalog. You have all of your stuff; it's nice and neat and clean.

You don't get any extra folders, and it works wonderfully.

2/13/2017
Capture One Pro is a powerful photo-management and raw-format conversion program. In this course, photographer Derrick Story—who uses Capture One Pro to manage his own photography business—zooms in on the photo management features of the program. He goes into the advantages of choosing a session or catalog, and helps you decide which option best suits your work. For those who go with the catalog option, he also helps you decide between a managed or referenced catalog. Learn about integrating sessions and travel catalogs into your master libraries, using the Folders panel to control how your images are organized on the hard drive, filtering your images using star ratings, color tags, and key words, and more.
Topics include:

Video: Integrate a session into a referenced catalog