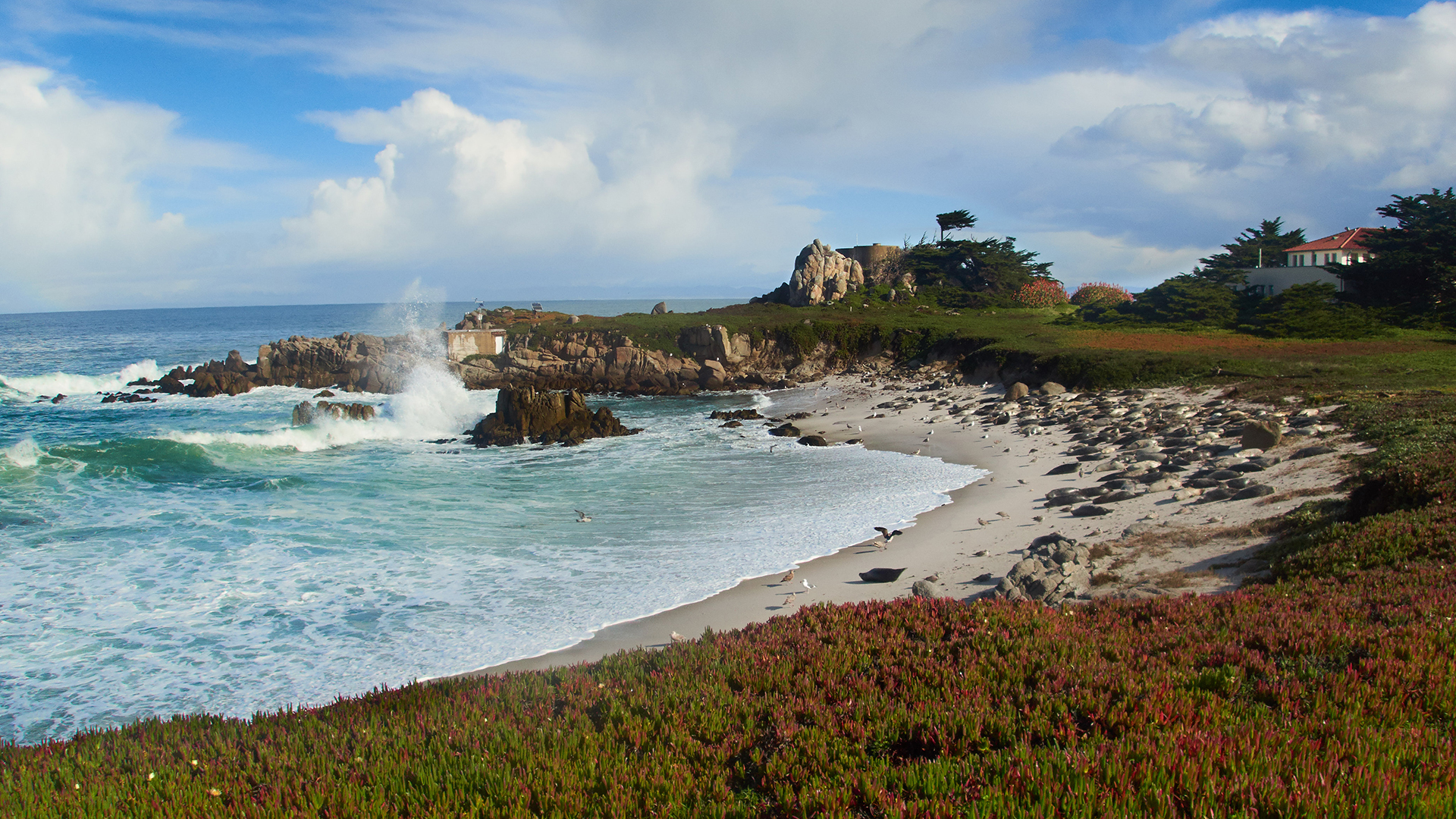 - [Instructor] If you have access to the exercise files, I have a goodie for you. I have this complete catalog for Capture One Pro 10, Now, here's what it's going to look like. Let me minimize this and take you over here. So it is one container that has all the master files and all the work that we've done. Now keep in mind that you need Capture One Pro 10 to open this catalog; this catalog was made for that version of the application. Another thing to keep in mind is that what we're delivering is the catalog in its final state.

So, for instance, if you're watching movies in chapter one or chapter two, as I'm working through the catalog, as I'm working through those techniques, the catalog will be in all of these different states of existence. In other words, it will look different in chapter one, two, three, four, then it does later on in chapters eight and nine. And what you're actually seeing is the final catalog, so however the catalog looked at the last movie that I made, that is what we're delivering to you.

Because it doesn't make sense to have these gigabyte catalogs for each chapter; we're delivering one to you. So, I still think, though, that it'll be quite useful because, for example, one of the things that happens when you have a catalog in the finished state, you really get to se where we're going. You really get to see the direction of the training. And you can, if you wish, follow along. For example, on this shot right here, if I do command R, and I remove all of the corrections, and I tell you how to do this, then you can see the shot before we started working on it.

And if you wanted to, you could work along with me, and then, hopefully, you would end up with something like I ended up, after we finish using the various brushing techniques, which is what we are using this image for. So you have the option of doing that. Another option that you might choose to do, if you wish, using this catalog: if you hold down the control click and click on a Mac, and you go to New Variant, and I talk about using variants, but if you go to New Variant, you can create a brand new version of this photo, but without the corrections.

So then you could still have this version of the photo, and then another version of the photo right alongside it, and then you could paint and see how close you could get to what I did here. So you have a couple different options on how to use this catalog. But just keep in mind that as you open up areas, for instance, Filters, it may look a little different when you open up your catalog, than what I'm showing on the screen, because, again, we've done all sorts of stuff, and I've changed these filters around during the training; I've done all sorts of good stuff.

Now I try to move things back as close as I can to their original state, but sometimes it just isn't possible because we've done too many things. Same thing with catalog management. Down here we have created new groups, we've created new projects, we've created new albums, we have smart albums. None of this was in existence at the very beginning of the training; we created them. So you can follow along, and you can see how they're created by looking at the catalog that you have.

So I think this will be very useful for you, just keep in mind that a lot of times, what you see with your catalog, might be different than what you're seeing at the screen, in terms of, you know, the state of the catalog itself. And remember that you can always return to the original state of an image, if you wish. And we talk about it in the training, I just showed you briefly here, so that if you wish to follow along. Have fun with this. This is meant to be fun as well as educational.

This is very exciting, being able to work on our images, make them look beautiful, keep them organized, find them again later on, and back them up. This is the essence of Capture One Pro 10. This catalog represents a microcosm of what I hope you will have on your hard drive in the days to come.

5/22/2017
Capture One Pro is a powerful imaging application that combines photo management, RAW conversion, and post production all under one well-designed roof. Version 10 ups the ante by adding features such as output proofing and 3-step sharpening.

In this course, Derrick Story embarks on an in-depth exploration of Capture One Pro 10. The teaching structure mirrors the design of the software itself, with chapters that step through each of the tabs in the program, from organizing to editing to outputting images.
Topics include:

A: New videos were added that cover new features in Capture One Pro 10.1, including tokenized watermarking, the redesigned Styles workspace, and new delete image options.