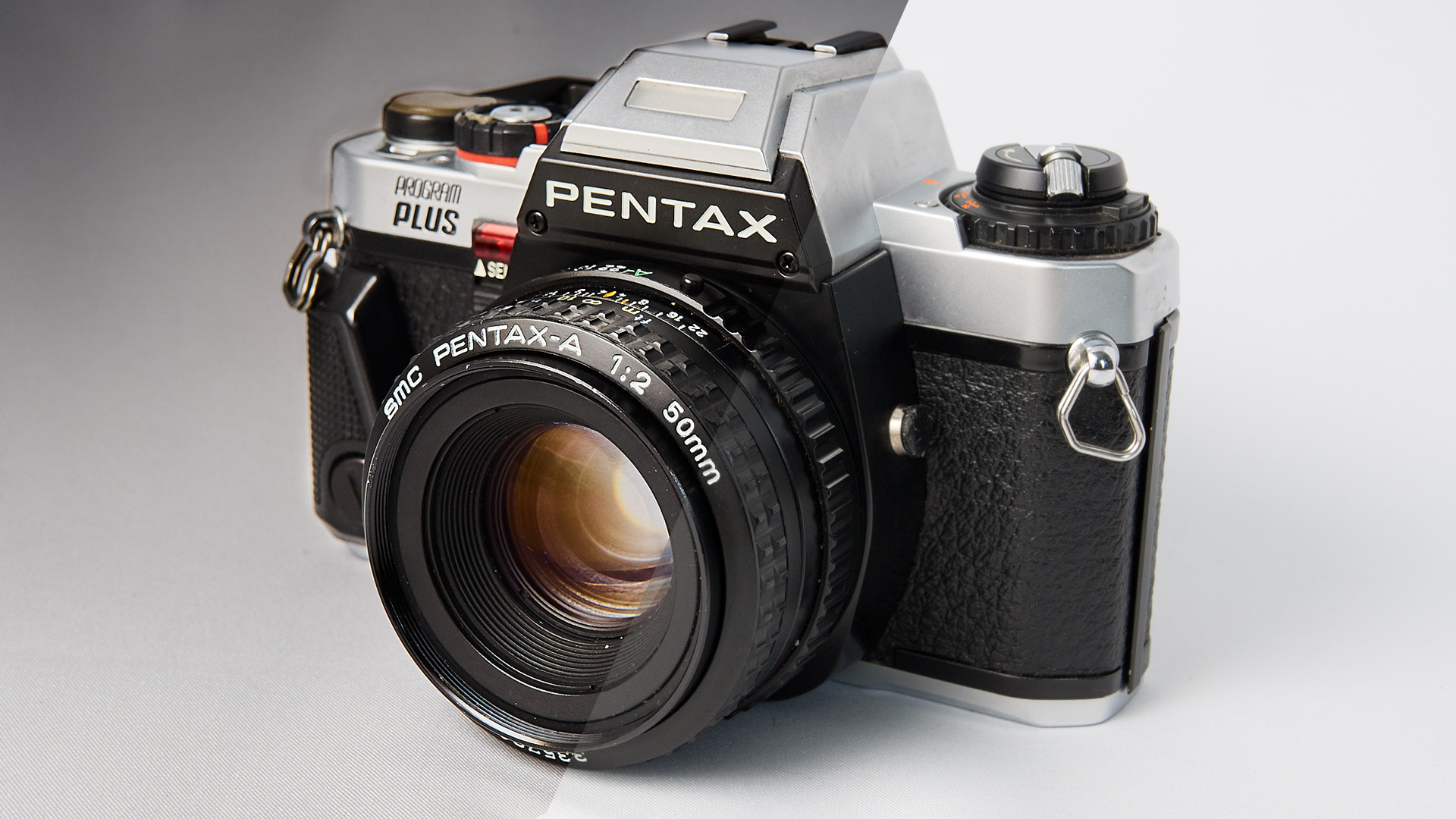 Once you’ve created a Preset or Style, you can even apply them to images on import. In this video, Derrick Story shows you how to save time by applying Styles and Presets during import into Capture One Pro, which is an advanced image management and editing application for profession and enthusiast photographers.

- [Instructor] Let me show you one of my favorite applications of Presets, and that's on Import. We have the Import dialog box open right here. And I want to bring in this shot, this DNG. Now with my product photography, I tend to shoot it a bit on the flat side. In other words, I don't push the whites all the way to white white, and I don't push the blacks all the way to black black. I have a little bit of space on both sides of the histogram. And I do that because I feel like I have a little headroom when I actually work on the raw file.

However in this case, I want to save myself some time. And I want to go ahead and apply that contrast that we created earlier, that contrast preset. Because I know right away the way I shot these, and I know what I want to do, and I know the starting point that I want. So I can do that. All I have to do in the Import dialog box is come over here to Adjustments. And I'm going to go to User Presets. And I'm going to go to Exposure, and there is my exposure preset. And I can have it right there. And you're going okay, that's cool but what I if I want to apply my metadata preset also? Well you can do that.

In this case, I specifically know what I want. I want contrast plus 10. Alright, so we selected that DNG file. I got this all set up. Everything else is set up fine. We're going to put it inside the catalog, and I'm just going to import this one image. So in she comes. There it is right there. Let's just hit Command + B to hide that. There's the shot as it comes in, and actually it looks pretty decent. Let's take a look over here and you will see that my exposure stuff has been applied, right? Plus 10 on contrast, minus one brightness, saturation.

All of that was applied. And I'll hold down the Option key and I can turn that off. Not a huge difference, but a nicer starting point. I like it. And I think this is where I want to begin working on this shot. Oh, let's take a look at the metadata. Did my metadata come in? Well here we go. Let's cruise on down here, and there's my metadata too.

So I think setting up presets is useful in all sorts of ways, but one way that really gets me excited is having presets that I can use on import. For instance, if you have a photographer that always comes in flat, he's very consistent. Well you can set up a preset for him. And save yourself a lot of work, especially if he has hundreds of photos coming in to your library. Same thing if someone's always a little cool on the colors, you could set up a preset to offset that. Very handy. Don't tell them that you're doing this.

It'll be just our secret, right?

5/17/2017
Capture One Pro 10—a professional, robust image editor and organizer—allows you to handle all of your post processing in the same application that manages your images. In this course, learn techniques for improving your images using Capture One Pro 10. Join Derrick Story as he demonstrates how to create uniformity in skin tones for professional portraits, use the Curve tool to adjust a specific tone, convert a selected color into a mask, and sharpen specific areas of an image. He also explains how to speed up your workflow by creating styles and presets, and using variants for different looks. When you wrap up this course, you'll have the knowledge you need to get the most out of the retouching features.
Topics include: