What is RAW and why should you care? 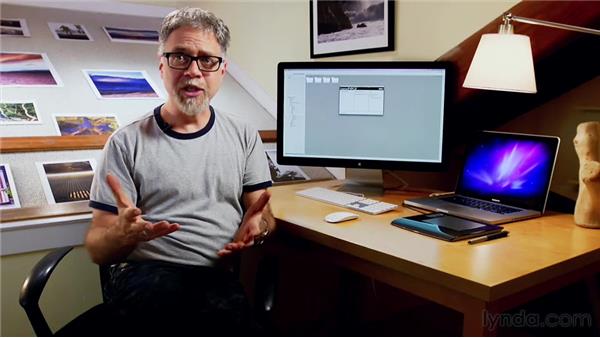 By default, your camera shoots JPEG images. If you're working with an SLR though, or an advanced point-and-shoot, then you probably also have the option to shoot RAW images. RAW images have several important advantages over JPEG, so if you have the RAW option, you probably want to take it. If you do, you'll find that Capture NX offers a lot of editing features that simply aren't available for JPEG images. Now technically the difference between RAW and JPEG is pretty simple. When you take a picture with your camera, the image sensor gathers a bunch of data. That data has to be processed to turn it into a finished color image.

When you should JPEG that processing happens inside the camera. When you shoot RAW no processing happens in the camera at all; instead you process the data into a finished image using software on your computer. In this case, Capture NX will be that software. Now before you go any further, it's important to understand that when you shoot RAW you will not get images that have more colors or better detail or are sharper. In fact, straight out of the camera your images will probably appear softer than they do when you shoot JPEG. In most situations if you work carefully with your camera, you can shoot JPEG images that are every bit as good as a RAW file. What's more, RAW files are bigger than JPEG files, so your storage won't go as far, and you can't just give a RAW file to someone and expect them to be able to open it.

They need RAW-conversion software. In other words, in some situations RAW files are far less convenient than JPEGs. Nevertheless I shoot exclusively in RAW format, and after all that, I'm starting to wonder why. Oh no, wait, this is it. When it comes time to edit and adjust your images, RAW files offer far more editing flexibility than JPEGs. With RAW files, you can change white balance after you've shot, and that makes it extremely simple to correct a bad white balance or color cast, something that's extremely difficult with a JPEG.

Also with a RAW file you can very often recover overexposed highlights, allowing you to turn an otherwise unusable image into a keeper. Finally, RAW files allow for more image edits. You can push your edits farther before you visibly degrade your image. It's important to note that there is no industry standard for RAW format. Every vendor uses a different protocol for their RAW files, and some even change RAW formats from camera to camera within their line. With Capture NX, you can only open Nikon RAW files. If you're a Canon shooter or a Pentax shooter, you won't be able to open your camera's RAW files.

If you want to use Capture NX, you'll first have to process your RAW files somewhere else, save them as TIFFs, and then open the results in Capture NX. Of course at that point you won't have the ability to alter white balance or recover exposed highlights. Storage is cheap these days. RAW processing in Capture NX is simple. There's really very little reason not to shoot RAW, and I think that in the rest of this chapter you'll see many reasons to switch to RAW format.

2/23/2012
In this course, photographer and teacher Ben Long shows how to use the Nikon Capture NX2 photo-editing software to perform nondestructive sharpening, white balancing, tonal and color corrections, and more. The course covers how to set preferences and define an efficient postproduction workflow, how to perform and automate a wide variety of image edits, how to work with RAW files, and how to get the best results when printing.
Topics include:

Video: What is RAW and why should you care?