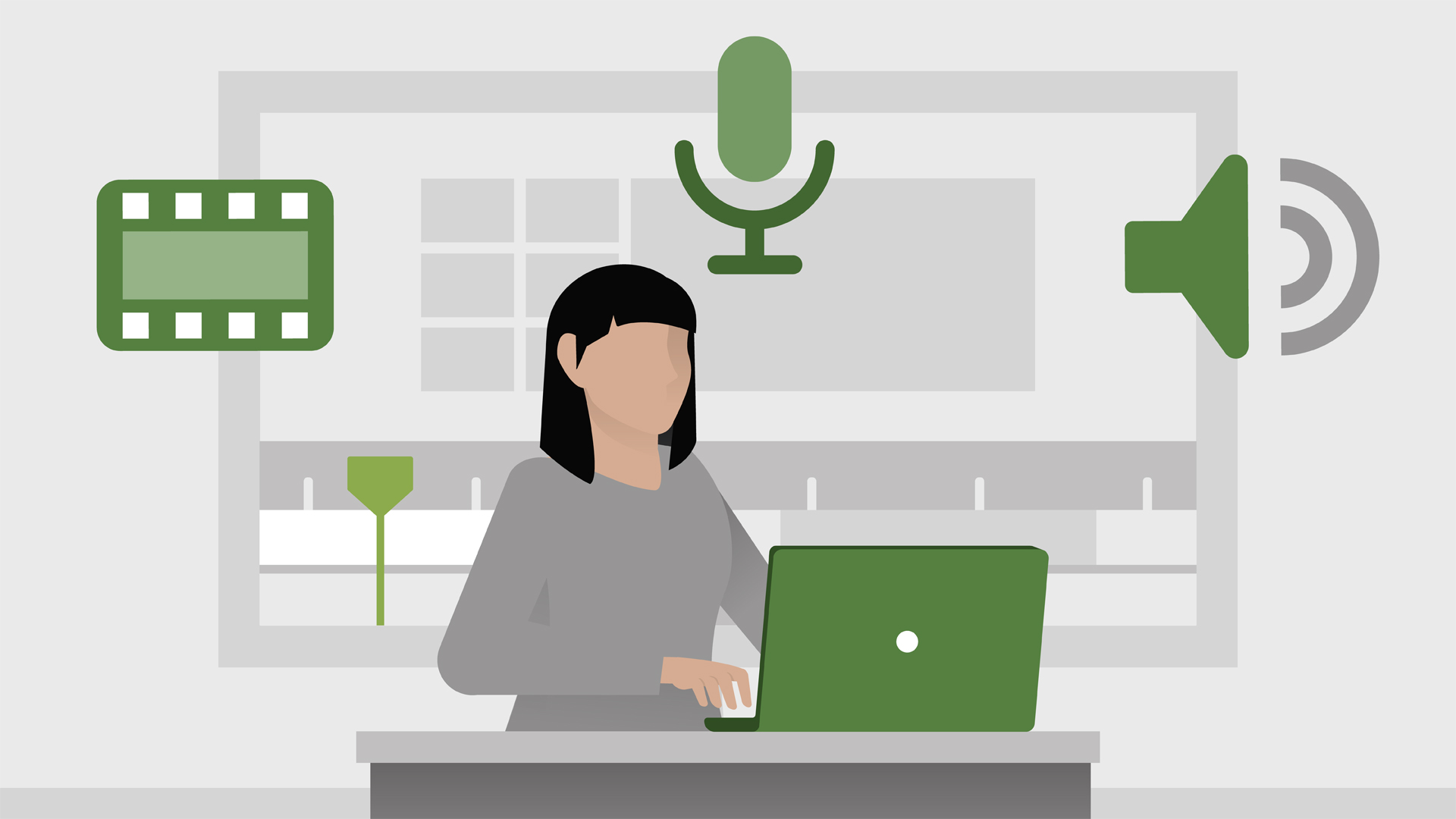 Learn how to quickly trim unwanted material and distractions.

- [Narrator] One of the great things about Camtasia projects is that ability to edit. No one needs to know that you messed up your lines three times, or that the UPS guy rang the doorbell right in the middle of your recording. With a few clicks, you can magically fix pretty much anything that doesn't work out. Now wouldn't it be awesome if you could do that in real life? So here, in my media bin, I have two types of clips to work with. I have a screen capture and a voiceover. I'm going to start here with the screen capture.

I'm just going to go head and drag it to the timeline, and you can see I have two tracks, I have a screen capture track, and an audio track. Now the objective here is to remove any errors, dead space, or basically anything that doesn't add to the story. The first editing technique I'm going to show you is trimming. What I'm going to do is select my two clips, and then just drag here to the start of where I start talking. About there. Now I've got this gaposis here, so I'm going to slide these down, and let's give that a listen.

- [Audio Clip] TechSmith has created a few mobile apps that you can use with your Camtasia projects. - [Narrator] Alright, that worked great. Next I'm going to show you how to split a clip. Select the clips you want to split, and then, on the keyboard, command T is the shortcut, and I've just split both of those clips. Next I'm going to go head and pull both of these back to remove that dead space, and then slide both clips down, and we'll see how that looks.

That whole area is removed, and the entire clip slides down, so I don't have to adjust things on the timeline. - [Audio Clip] Are you ready for a better-- - [Narrator] Let's do that again. Over here it looks like I've got another retake. - [Audio Clip] Video editor. (three claps) Camtasia 28-- - [Narrator] So I'm gonna go head and select that area, right click, and Ripple Delete Range. Now you can see a cool thing has happened here, let me zoom in a bit, Camtasia has taken my two clips and stitched them together.

I also have other basic editing tools available, like you've seen even in apps like Word, if I right click on a clip, I can, of course, cut, or copy, and if I move down the timeline a bit, I can right click, and paste that media. Alright, so there you have basic editing techniques in Camtasia. Remember, no one will ever see what's on the timeline. Everything you do in the editing phase is behind the scenes. 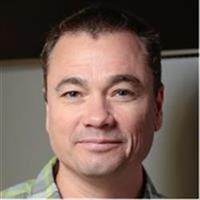 9/21/2018
Get started with Camtasia 2018, a complete elearning and screencast creation suite that allows you to easily capture and edit high-quality video tutorials and presentations. In this course, instructor Corbin Anderson covers the essential concepts you need to know to start creating your own video content with Camtasia for Mac. Corbin kicks off the course by demonstrating how to set up, record, edit, and share a video. Next, he helps you enhance that video using a few intermediate techniques, including annotations, animations, and transitions. To wrap things up, Corbin shares how to polish your video by removing noise and adding music, as well as how to create reusable library assets and archive your completed project.
Topics include: