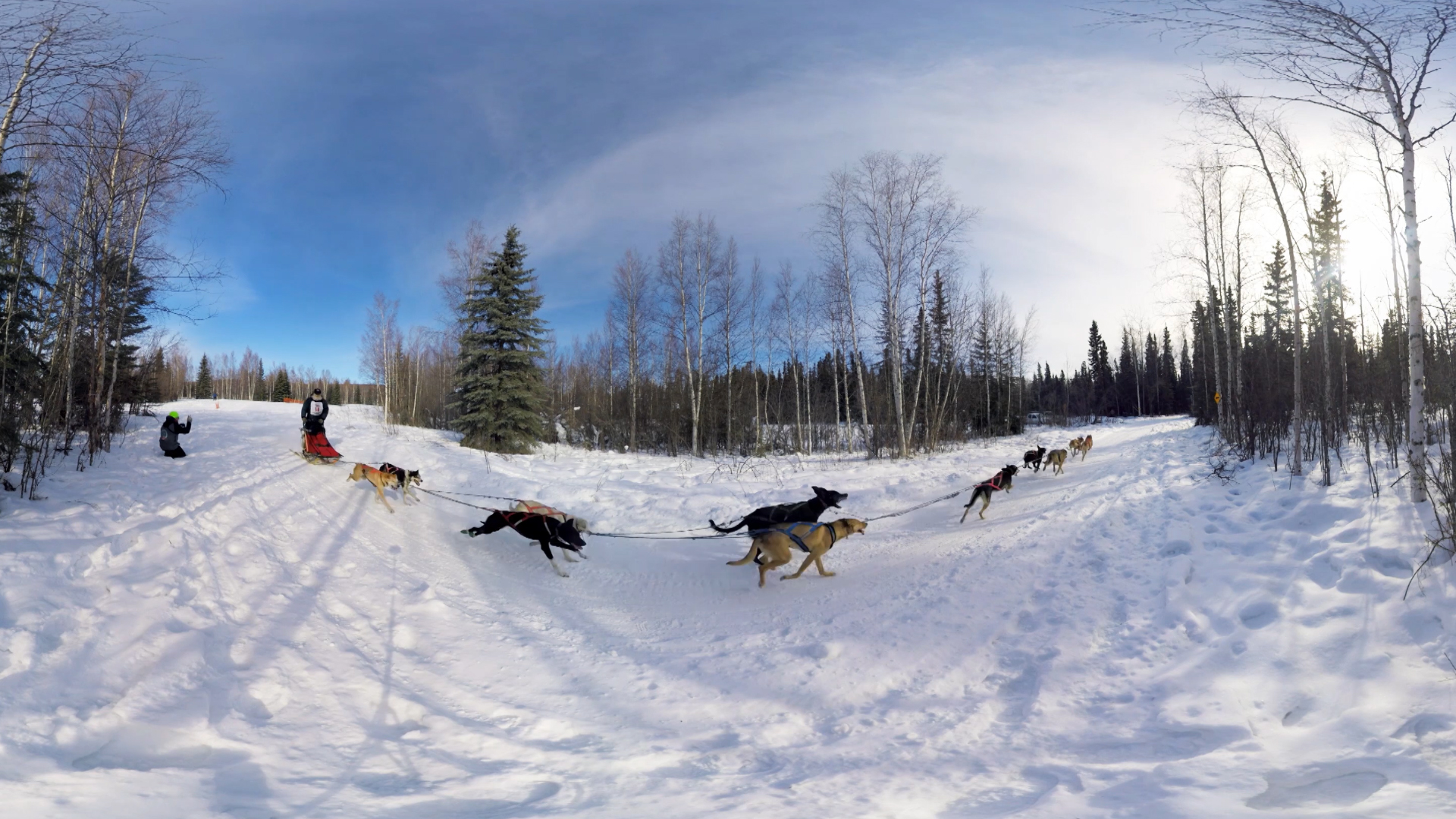 12/23/2016
In this course, learn how to leverage one of the most cutting-edge technologies out there, virtual reality (VR), to practice one of the oldest art forms, storytelling. With the snowy plains of Alaska as a backdrop, learn about the production and creative considerations behind shooting immersive photos and video for VR platforms such as Google Cardboard. Using both a multicamera unit with six GoPros attached to it and a Theta, photojournalist Paul Taggart shows you how to scout, shoot, and finish a photo and video story, telling the tale of a dogsled championship.

You can watch the 360-degree VR movie that Paul created for this course on YouTube.
Topics include:

(gentle instrumental music) - Hi, my name is Paul Taggart and I'm a photojournalist and I'm here in the great state of Alaska which is a wonderful place for any photographer or filmmaker. It's beautiful to the eye and it's got great stories. And I'm here to teach you guys about VR storytelling. For this course, I'm going to use two different cameras. One is a multi-camera unit with six GoPros attached to it and the other one is a more consumer camera called a theta.

At the time of our production while I'm filming this course, those are the two best options that I felt suited my needs for this story. By the time this course reaches you guys online, some of this technology may have changed but what will not change is how you tell a story and how you make a story interesting for your viewer. So that's what we're really going to explore here is how VR is adding new opportunities to storytellers and how we can do that. So come with me while I not only learn about VR but meet some of the interesting people here in Alaska and tell the story of this great dogsled championship.