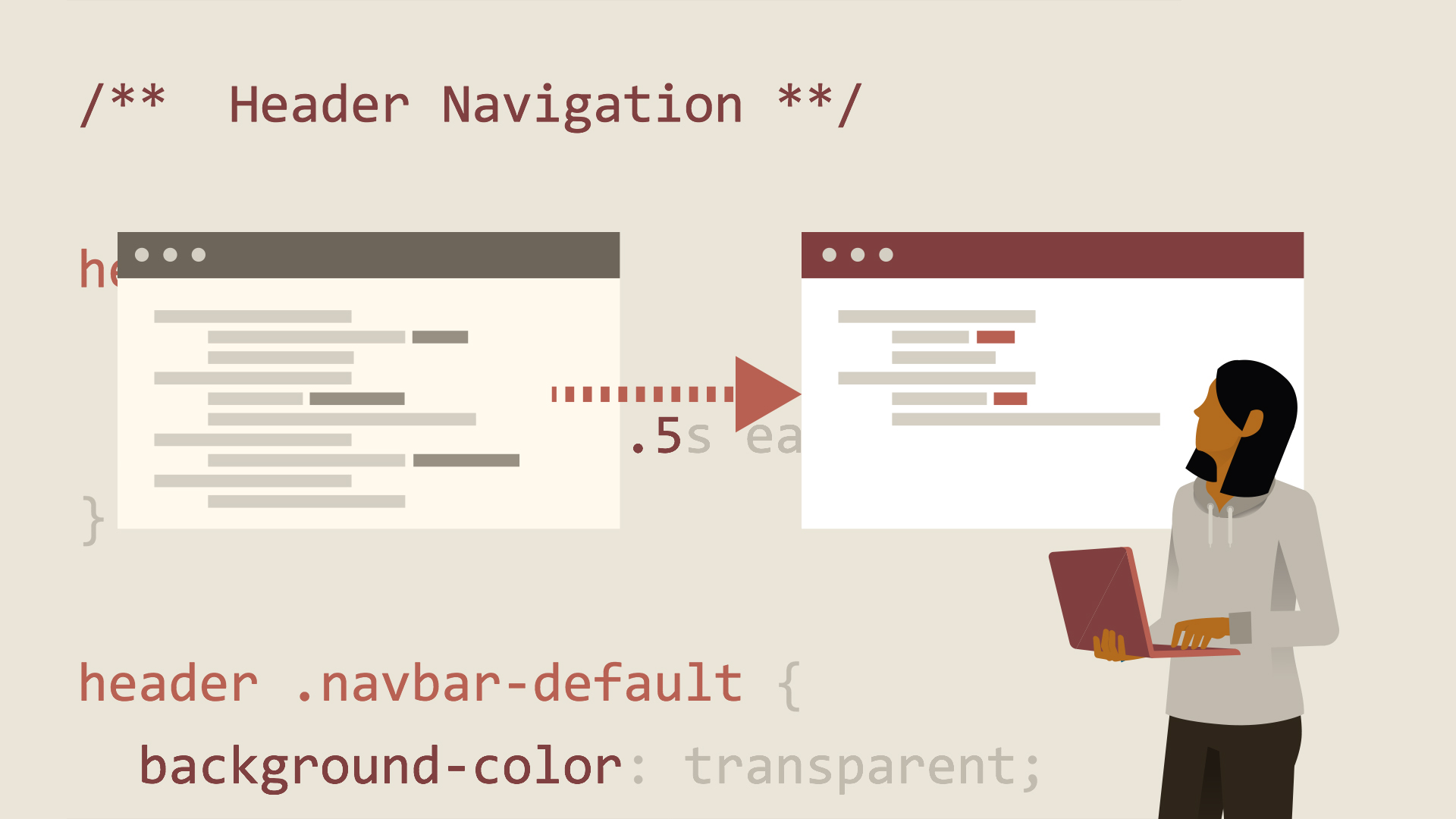 9/10/2018
As sites and apps grow ever more intricate, stylesheets frequently grow by gradual accumulation—things get added and things get adjusted, resulting in stylesheets becoming unnecessarily complicated. Refactoring CSS is different from refactoring typical programming languages, with a different set of priorities and tools. In this course, learn how make stylesheets leaner while maintaining the stylesheet's power. Find out how to optimize new and legacy stylesheets. First, Morten Rand-Hendriksen explains the goal of refactoring—to rewrite CSS to simplify, improve, and optimize the code without changing its behavior. Then he covers tools like nmp, stylelint, Prettier, Visual Studio Code, Purgecss, and Gulp. He also shows a practical example of how to fix and reformat a stylesheet, followed by sharing best practices and demonstrating how to clean code via automation.
Topics include:

- [Morten] So you've written some CSS, or maybe even handed an existing project where someone else wrote some CSS, or maybe opened an old project where you wrote some CSS a few weeks, or months, or years, or decades ago. And you look at it and you think, hmm, this might need an update. Welcome to CSS Refactoring, the task of taking existing CSS and making it simpler, more efficient, and easier to maintain. We all refactor CSS all the time, whether we're aware of it or not. The trick for turning what can easily become a frustrating and daunting task into something manageable, is to come at refactoring in a structured way and use tools to help the process along.

That's what I want to share with you in this course, how to prepare, plan, and use various tools to refactor your CSS to make it simpler, more efficient, and easier to maintain. Let's get crackin'.