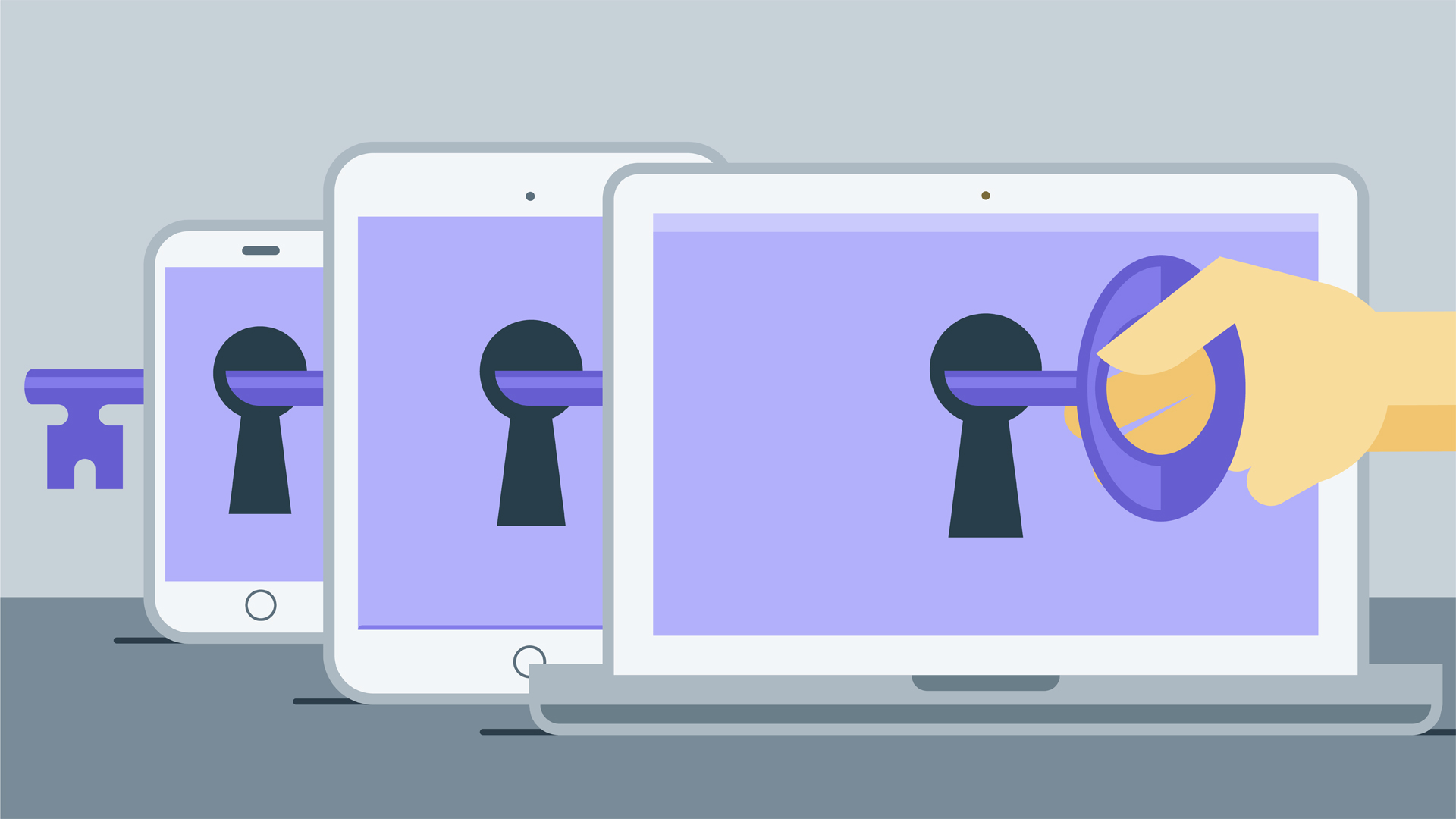 The world of enterprise computing has changed dramatically over the years and the advent of virtualization is one of those transformative changes. This technology allows many different virtual servers to make use of the same underlying hardware. In this video, learn the concept of virtualization and the associated security risks.

- [Narrator] The world of enterprise computing has changed dramatically over the years, and the advent of virtualization is one of those transformative changes. It was only a few decades ago that enterprise computing was confined to the world of the data center and its mainframe. Dozens of computing professionals carefully tended to this very valuable resource that served as the organization's electronic nerve center. Then, in the 1980s and 1990s, the enterprise IT landscape shifted dramatically.

We moved away from the world of monolithic mainframes to a new environment of client server computing. This shift brought tremendous benefits. First, it put computing power right on the desktop, allowing users to perform many actions directly on their own machines without requiring mainframe access. Centralized computing improved also, by allowing the use of dedicated servers for specific functions. It became much easier to maintain data centers with discrete serves than tending to a cranky mainframe.

Over the past decade, we've seen another shift in the computing landscape. The client server model has served us well but it's also resulted in wasted resources. Data center managers realized that most of the time many of their servers were sitting idle, waiting for a future burst in activity. That's not very efficient. Around that same time, virtualization technology became available that allows many different virtual servers to make use of the same underlying hardware.

This shared hardware platform makes it easy to shift memory, storage, and processing power to wherever it's needed at the time. Virtualization platforms like VMware and Microsoft Hyper-V make this possible. At a high level, virtualization platforms involve the use of a host machine that actually has physical hardware. That hardware then hosts several or many virtual guest machines that run operating systems of their own. The host machine runs special software known as a hypervisor to manage the guest virtual machines.

The hypervisor basically tricks each guest into thinking that it's running on its own hardware when, in reality, the guest is running on the shared hardware of the host machine. The operating system on each guest machine has no idea that it's virtualized so software on that guest machine can function in the same way as it would on a physical server. There are two different types of hypervisors. In a type 1 hypervisor, also known as a bare metal hypervisor, the hypervisor runs directly on top of the hardware and then hosts guest operating systems on top of that.

In a physical server environment, security teams know that each server runs on its own dedicated processor and memory resources and that if an attacker messages to compromise the machine, they will not have access to the processor and memory used by other systems. In a virtualized environment, this may not be the case if the attacker is able to break out of the virtualized guest operating system. This type of attack is known as a VM escape attack.

3/8/2018
Certified Information Systems Security Professional (CISSP) is the gold standard in IT security certification. Prepare for domain three of the exam-Security Architecture and Engineering-in this installment of CISSP Cert Prep. Security engineering ensures systems are designed to deal with all sorts of risks and disruptions, from hackers and database meltdowns to electrical outages. In this course, security expert Mike Chapple covers everything you need to know to balance business needs with security risks and design more secure systems. He covers cloud computing, as well as hardware, web, and mobile security; client and server vulnerabilities; smart device security; and physical security, such as site design and monitoring. Plus, get a deep dive into cryptography, one of the most powerful tools that IT pros can use to secure data and accounts.