Set up our project for tracking 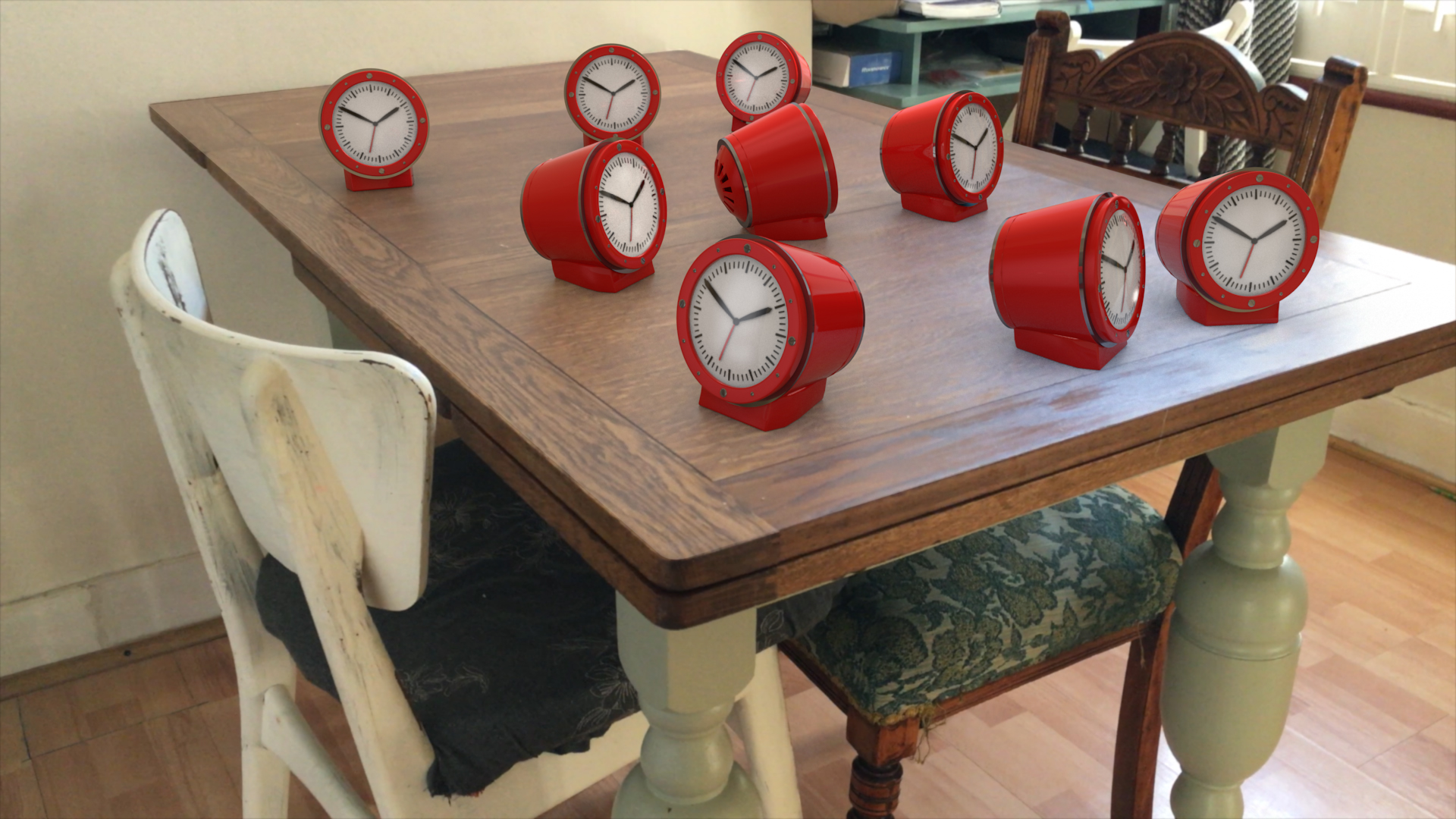 In this video, learn how to set up a Cinema 4D project so that it is ready for motion tracking. Also, learn about the Motion Tracker object's parameters.

- [Narrator] In this movie, we're going to setup our project, so that we're ready for motion tracking. Now, one of the first things we need to do is make sure our project's frame rate matches the footage that we're going to track. And to do this, you just open up your Project Settings, and look for where it says Frames per Second. So, if you haven't got yours open, just press Control or Command + D, and just come over to where it says FPS, and just check that this value matches the same frame rate of your footage. Now the reason for this is that if we import an image sequence, the Motion Tracker will not know what frame rate it is.

And so, it will not change its value from the default. If you're using a movie file, however, then C4D will not only figure out the frames per second and put that here, it will also work out the width and height, and just set up your Render Settings to match, so your frame rate in here will also match the project. And it will also change the timeline, the length of the project, to match the footage. And actually, when using an image sequence, that does get done. So, you just need to remember a little bit more things to setup when you're using image sequences.

But with movies, and the new Media Core in Release 19, you're pretty much good to go. Right now, the image sequence that we'll be using is 30 frames per second, so I'll leave the values as they are. I just wanted you to be aware of that. So if you just come back to the Render Settings as well, when using an image sequence, you'll notice here that I won't touch this, yet. I won't change anything here. When using image sequences, you also get the width and height calculated. Another thing we can do is actually change our workspace, so the layout that we use to interact with Cinema 4D.

This isn't about going over what every single parameter does just yet. We're just getting used to it. But the aim is to get the 3D camera, that is here, to match the movement of the camera in our footage. And so everything is grayed-out, here. We can't see or do anything until we actually give it some footage. So let's do that now. So I'll click here on the ellipsis button, and we'll just load in our table footage. Choose Open. And, now we have some options available to us.

So as I've said, the timeline has stretched-out to match the length of the footage. If we come over to the Render Settings, you can see that the width and the height has been adjusted to match the same width and height of the footage also. I'm going to lock the ratio in case I wanted to make any changes later, like resizing it down. The test renders. So I'll just close that. So we can play through the footage, and just see what's going on. Now, it might look a bit soft, let's just pause it.

You can see that's due to the re-sampling that's happening here. Now, why would you down-sample? Well, if we just move this up, we can actually see now it gets a bit crisper as we go up to 100%. And you can see actually in the Memory Used, it does increase. So that's why you would down-sample, okay? So if we come down here to 50%, you can see, using much less memory. And, so, if you're on a computer with low memory, or low processing power, you can down-sample to keep the Motion Tracker fast. If you've got plenty of memory, and, you know, your computer's got the horsepower, then just bump it all the way up.

So we'll just keep it at 100 for now. So the Film Aspect matches our Film Aspect of our footage, and we can also choose when to Start and Stop tracking as well, using these options, here. We'll get into the Navigation Settings and Visibility in the later movie. So now, our project is setup, and the footage is loaded in. We're ready to move on to the 2D tracking stage.

10/20/2017
Explore the Cinema 4D workflow for creating VFX and integrating them into live action shots. This course explores key concepts that are crucial to understanding exactly how this 3D application functions. Instructor Andy Needham discusses the importance of motion tracking, and how to track and solve a shot using the motion tracker. He also covers importing models and optimizing the models with the new polygon reduction and level of detail object; animating in Cinema 4D; creating different types of materials; and lighting 3D shots. Plus, he shows how to use the Camera Calibration tag, and how to composite multipass renders.
Topics include:

Video: Set up our project for tracking