Differences between standard and physical 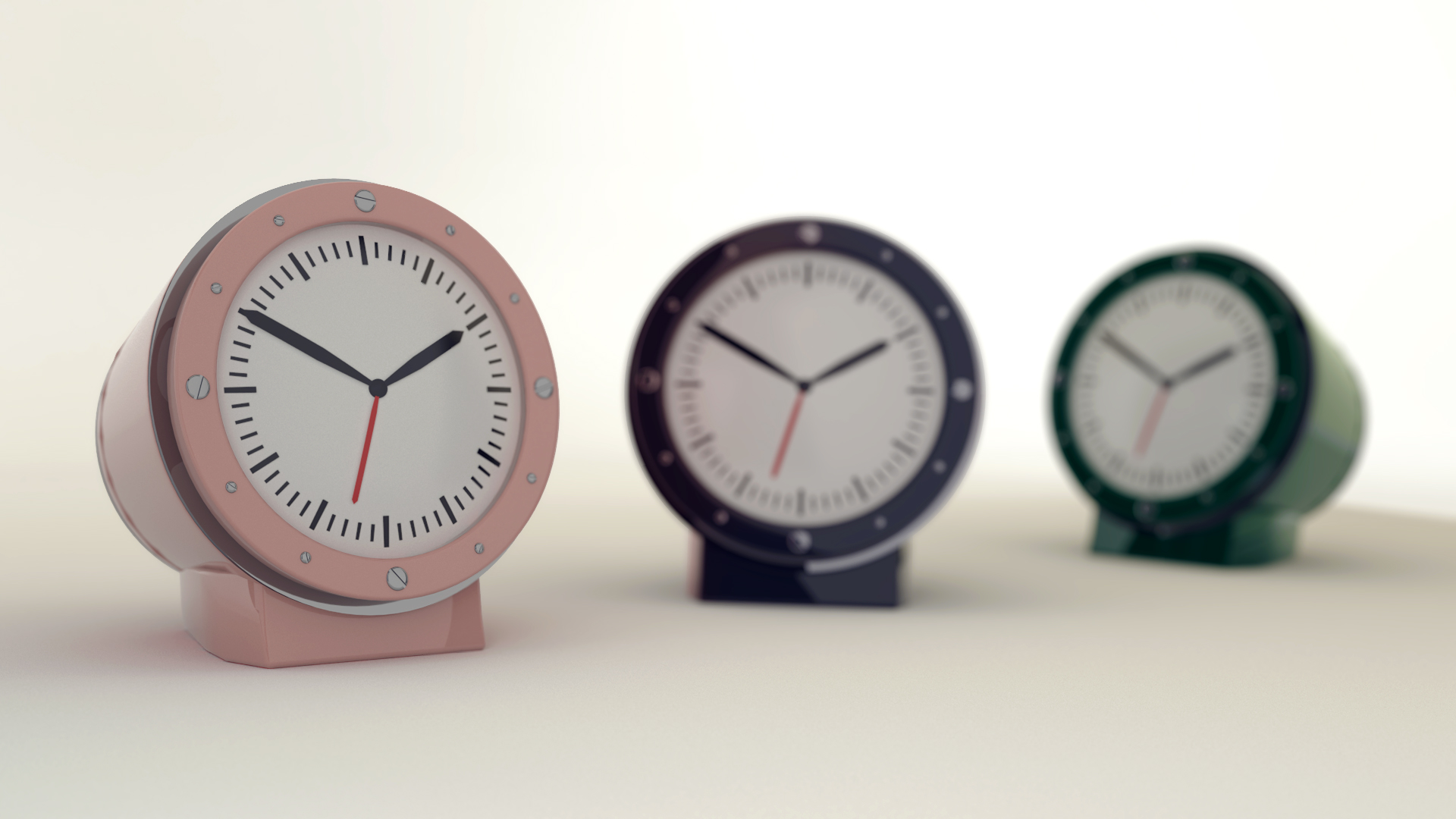 CINEMA 4D has both the Standard and Physical Render engines and both have different capabilities. In this video, learn about the differences between these render engines.

Now, we're not going to be getting into cameras just yet. We'll come to that later on. But I just wanted to illustrate that point. So as we can see, because we've got the physical renderer turned on, the settings are all available to us. And if you're familiar with photography then a lot of this will make a lot of sense. And conversely, when you enable the physical renderer settings that were available previously will be grayed out. So let's see some examples of that. If we had an area light with area shadows and we come over to our Shadow tab you can see, if I just bring this up, that these are the things that control how grainy the shadow would be and they're all grayed out. Now if we create a material, and we go into the Reflectance channel and now I just want to come down to the bottom, we need to actually have a mode that supports this so I'll remove the Default Specular and add a Beckmann, and then if I come down to the Layer Sampling, you can see that these have been grayed out as well.

So, there's other areas like Transparency or the Min and Max samples in the accuracy, and it's all a very familiar interface. There's certain effects as well such as Ambient Occlusion that have this accuracy minimum and maximum samples. So if we come over to Anti-Aliasing as well we can see that all these options are grayed out as well. And that's because the physical renderer just uses, this is like the main control, the Sampling Subdivisions.

Anything underneath this is going to get sort of multiplied by whatever value is in here. So you should increase this in increments of 1 or even like .1, something like that. So we can come back to this in a minute I just want to switch over to the standard renderer again and just see if I were to have this set on Best and had a really complex scene and I was increasing the Anti-Aliasing minimum and maximum levels, or even controlling them on a per object basis, there's so many areas that I would need to go back and check on.

So we've seen the lights we can then control the accuracy and the samples on those. Then all the materials we'd get were very grainy. We could then come over and have a look at those. And keeping track of all of this would be quite difficult in a complex scene, and this is where the physical renderer is very, very useful because it's all controlled here it's just simplified. So I would use the physical renderer when I wanted to render realistic camera effects, such as Depth Of Field or Motion Blur, or when I have ares of great detail in my scene.

If I was encountering lots of grain in the rendered output I'd consider switching to the physical, too, because the level of grain comes down to the samples and as we've said, it's far easier to change the samples in the physical renderer because it all happens in the render settings as opposed to jumping over to each material, and each light, all the other bits and bobs that you can change. Now we can look at a practical example of this as well. So we'll switch over to a scene and lets just take a look at it.

So we've got our hair dryer and I want to show you I've pre-rendered a few scenarios where you can come in and look at these render settings we've got a standard one, we've got a physical one where we've got some settings on here. And then, here you can see that I increased the Blurriness and Shadow Subdivisions by just a small amount compared to this. But in combination with the Shading Error Threshold and especially, even simplifying it even more, once you put the physical render into automatic mode this becomes the key parameter to change and you can really dial it in.

And it really does have an impact on these other values here So let's just look at what kind of render times we were getting. And the result as well. So I'm just going to open up the picture viewer, so Shift+F6, and this is the output with the standard renderer. Now let's look at the shadowy areas and this material, we just open up the material, is this one here. This has a blurry reflection on it as well, which is notoriously going to be grainy and they're also going to take a long time to render as well.

Now, we've rendered this in the standard renderer in one minute and 19 seconds. And if I switch over to the physical renderer, just going to do that again, you can see the grain is vastly improved and it took approximately 17 seconds, I believe, 17 seconds longer than the other render. So, we're getting a much better result. And then I tweaked those slight changes that we just saw in the render settings and we're getting an even nicer result.

And so you can see it was just a small decimal .35, or whatever, as opposed to .3 and I just lowered the Error Threshold as well. So there's so much you can actually tweak to really refine the output, and they're just really small, fine increments as well, so just bear that in mind. Now lets look at another example. So I'm just going to switch over to a new scene and here we have our cologne bottle. And I'm going to check that I'm in the standard renderer, and yes I am. And now let's just render this to the picture viewer and we'll talk about what's happening.

This bottle has refractive materials, got the Reflectance and the Transparency on. And these materials are quite slow to render, especially in the standard rendered. Anything that is physically accurate will benefit from being rendered in the physical renderer. Anything that's really complex, you want to probably use the physical renderer. And as this is rendering through we can see as our progress creeps up, it should be about to complete because a lot of it is just background now.

So the bulk of it is done. There's obviously something quite heavy around here that is taking its time and that is almost done Wow. So you can really see that there's a lot going on here. And that added an extra sort of 20-odd seconds on I believe, to the render. So we can now close that down and just turn on the physical settings that I've got. And we'll just render that to the picture viewer and just see what happens. So that was one minute 22 and physical renderer just seems to be going through this quite easily. We'll see what happens when it gets to that troublesome spot that was causing the standard renderer a lot of grief.

And there it is, it's at that spot now. But we're coming to that point and its just done it It did it in about four seconds. So you can see that the speed increased for using the physical renderer here, in this situation anyway. Okay 44 seconds as opposed to one minute 22. So these results might favor the physical renderer over the standard, but we're simply highlighting some of it's strengths. That's because transparent materials such as glass render much faster in the physical renderer.

It does come with it's drawbacks and calculating physically accurate effects takes time. And it's really important to consider your scene size in order to use the physical camera in a predictable way. And we'll discuss that in the next chapter. For now I would say experiment with both the physical and standard renderers and, hopefully, what you've learned here will help you choose the right one depending on your scene.

This is an introductory course, but if you're brand new to C4D, check out CINEMA 4D R18 Essential Training: The Basics. In that course, instructor Andy Needham starts from the very beginning, introducing you to the interface and other basic concepts to help you understand what C4D is and how it functions.
Topics include:

Video: Differences between standard and physical