Creating a Show Open in Nuke X and Cinema 4D 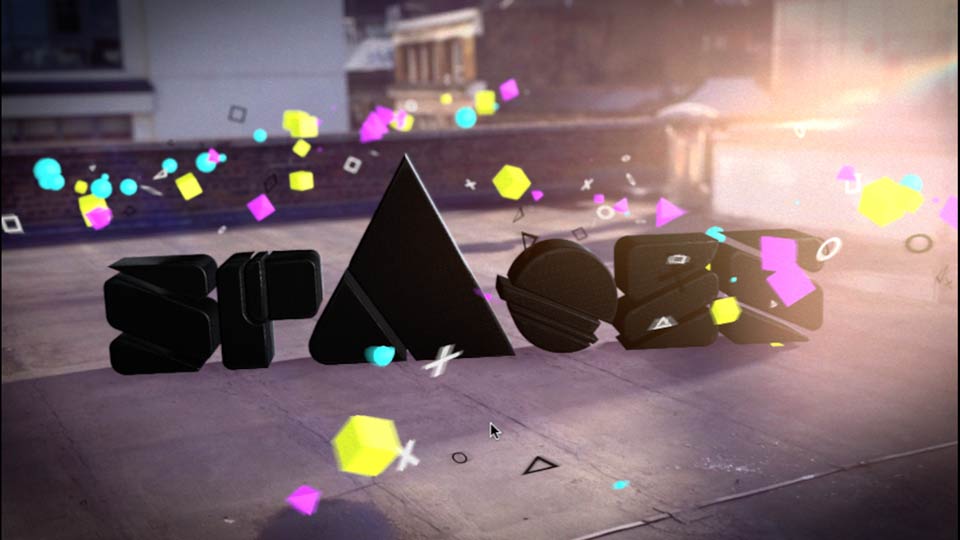 5/15/2014
Film and television clients want strong openings for their shows. Adding a custom motion-tracked logo to the opening credits can add an extra burst of energy as well as reinforce the themes of the program. In this course, Andy Needham shows how to take existing footage, track it with the CAMERATRACKER node found in Nuke X, and import the data into CINEMA 4D. There, you'll learn how to use C4D's MoGraph tools to drive the motion of the logo toward its final resolve and match the lighting with the original background plate. Plus, learn how to bring it all together with color grading and optical lens effects back in Nuke.
Topics include:

- [Voiceover] Hi, I'm Andy Needham, and welcome to Creating a Show Open in Nuke X and CINEMA 4D. In this course, we'll look at how to track the 3D camera movement in video footage, export that tracking data out of Nuke, and create a 3D data logo animation that matches our track footage in CINEMA 4D. I'll start by showing you how to track and solve the 3D camera movement in your footage using the camera tracker node in Nuke X. Next, we'll see how to test the camera track scene with placeholder geometry and prepare it for export.

We'll bring the track scene data into CINEMA 4D, where we'll design the animated logo for our television show opened using the MoGraph tools. We'll match the lighting and shadows of the original background plate, before exporting the completed animation. Finally, we'll explore Multi-Pass compositing in Nuke, to add the shot to a sequence and complete the show open. We'll be covering all these features plus plenty of other tools and techniques. Now let's get started with Creating a Show Open in Nuke X and CINEMA 4D.