Dissecting the different types of STP 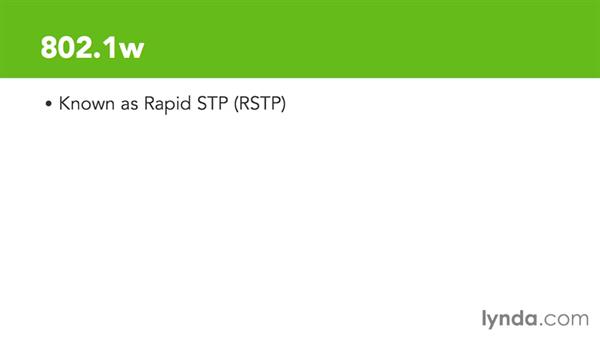 Join Lazaro Diaz for an in-depth discussion in this video Dissecting the different types of STP, part of CCNA Cert Prep: ICND2.

- [Voiceover] There are a few different versions of STP that have been introduced throughout the years. 802.1d was the original standard also known as Common Spanning Tree, or CST, it used very few resources. When running CST in your network, you will only have one root bridge for the entire network. Here is where the problem lies. All switches must create a path to the root bridge.

Per-VLAN spanning tree, PVST+, is a Cisco proprietary improvement to CST. This is the default version of spanning tree on Cisco devices. It uses more resources but still works at slow speeds, which was necessary in networks of yesteryear. The big improvement from CST to PVST-plus, is that it allows multiple spanning tree instances.

Each VLAN will elect a root bridge, multiple root bridges allow more paths throughout the network so traffic can move more efficiently. IEEE 802.1w, known as Rapid Spanning Tree Protocol, or RSTP, allows for faster network convergence. But like CST, our STP only allows one root bridge.

This is less resource intensive than PVST+, which can be helpful on smaller networks that do not require the redundancy of PVST+. An improvement on PVST+, Rapid PVST+, is the best of both worlds with faster convergence than per VLAN Spanning Tree, RPVST+ also allows multiple root bridges, however, this comes at a cost.

RPVST+ takes a lot of overhead and is really only necessary on large networks. With both PVST and RPVST, Cisco suggests a set it and forget it approach. Unless you truly understand your network topology, resources, and needs, adjusting the default configuration can lead to costly complications and network problems.

As you can see, the type of STP depends really on the design of your topology and the actual needs of your network. 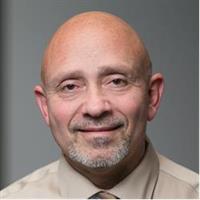