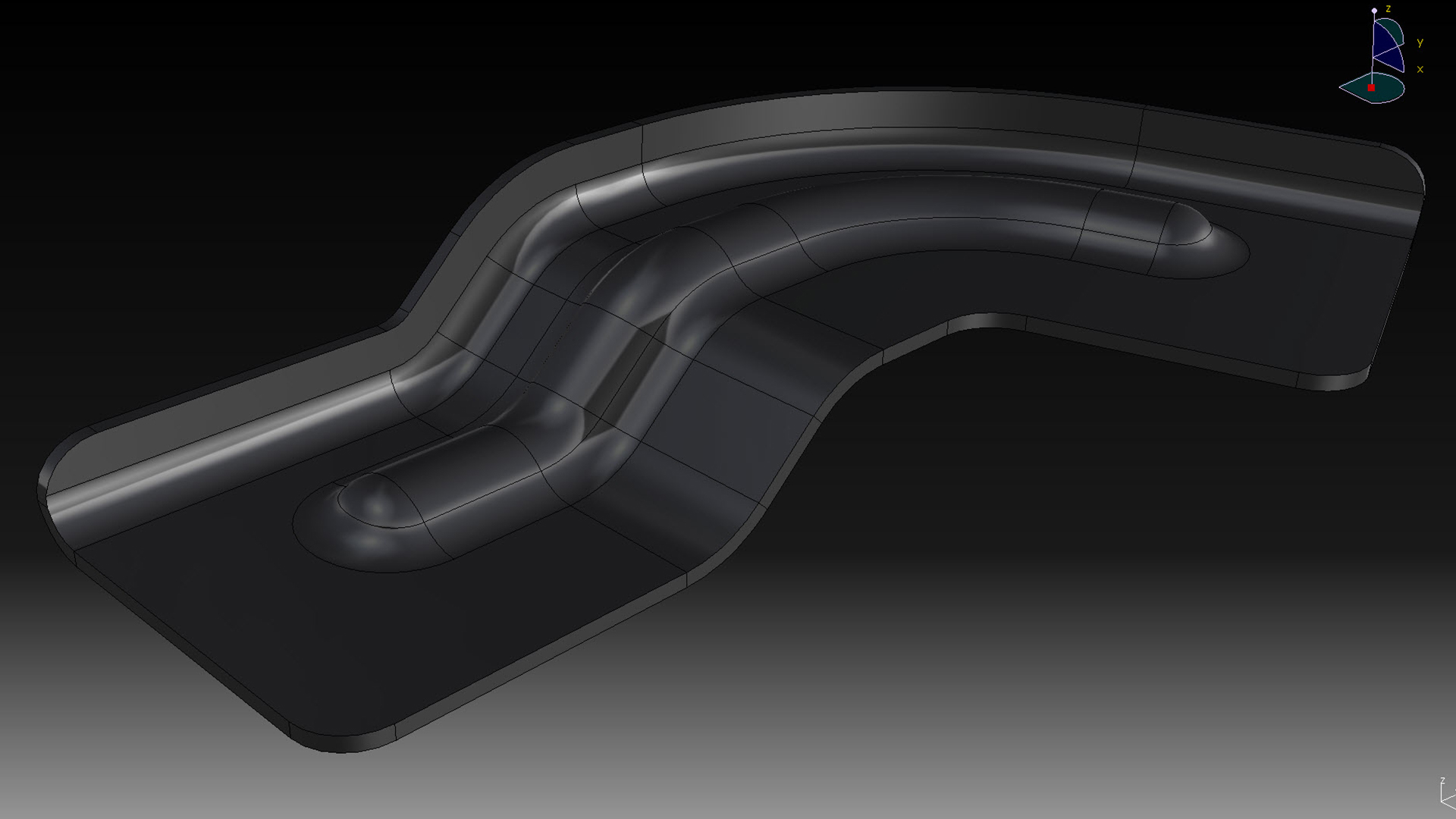 In this video, learn how point references are the foundations to creating stable, robust models.

- [Instructor] Here I'm going to talk about points, and these points are going to be external to sketches. So, for the exercise file, we've shown you where to download that from, or, if you have access to the CATIA help documents, simply select on the feature that you want, select F1, and what'll happen is it'll pop up the help documentation, and within that documentation, you'll have a Points3D1.CATPart, so you can download it from there as well and go to work. So, for points, there are several ways in which you can create points.

I'm going to simply select OK to create that point. Now, I'm going to create another point, based off of those exact same coordinates, but this time, instead of the default reference point being the origin, I'm going to use the previous point that I created as my default reference. So, as you can see, I can quickly change what I'm measuring to or from. This is very handy, because a lot of times, if I'm working in aircraft coordinate or automobile coordinate systems, I'm not always going to be at the front end of the aircraft or the vehicle, I'm oftentimes working at the rear, and in some cases, that may be 100, 200, 300, 400 inches away, depending on the size of the aircraft or the vehicle, it could be even further away, depending, again, on what I'm working on.

If this is a building, this may be 10, 20, 30, 50 stories tall, so you want to use a local reference. So you can set that local reference up with a coordinate and then use that coordinate point to help define the base location for all of your incoming geometry. Next, we have what's called on curve. And I'm going to come in, I'm going to select this curve first. And what it does, by default... My bad, I'm using the original reference, I'm just going to clear this out.

I'm going to right mouse click, say clear selection. By default, it's going to pick one of the end points off of that curve, and you'll see a little green square, and that little green spare is indicating which end it's coming from, and then you have a red arrow, indicating the direction that it's going to be measured in. Here, I can just simply click to get the location, and you'll see a little blue square indicating where the point is going to end up. I can say distance on curve, distance along the direction, ratio on curve length, and I can come in here, enter in a value.

I can say say middle point, it'll put it right in the middle of the curve. You'll notice that it changed the difference to reference. In order to get a middle point, it has to use a ratio of the length, from zero to 1.5 being right in the middle. I can say nearest extremity, and it'll go to one end point, or if I want to, I can just say zero here and go to the other end point. You'll see now, it's at that end point. You'll also notice that I have a couple of options here for geodesic and euclidean, and depending upon what you're designing, a lot of times, oftentimes, you need the specific length of something or a specific distance away from something, so one of 'em will give you the actual length along the curve, so in this case, it'll say geodesic, and I'll just say .3, enter, and it takes me all the way out to this point.

Now, you'll notice, if I go in and do the same thing, try to do the same thing, and this time, I'm going to say euclidean, it's going to say there's no solution for this operation. And the reason is is because with a euclidean, I have to measure the true distance from the end point, based off of as the crow flies, not along the curve. And because of that, the only option is what's called distance on curve. So if I switch this to euclidean, you may get a little message that pops up and says hey, I'm changing this on you, and it's describing, yes, it's an error, but it's not really an error.

So now I can type in that length, whatever value I type in. 150. And it places it there. Now, this time, I'm going to create another point. I'm going to leave it at geodesic, distance on curve, same manner, everything's exactly the same as the euclidean except for the type of offset. I'm going to enter in 150. And you'll notice that 150 is up, 'cause this time, it's measuring away on the length of the curve, not measuring away a distance from that point.

So, two very different results. So just be careful on how you're inputting those point with the distances along the curve. Once again, I've spoken about this previously. I can say default extremity if I want to measure away from a reference point, rather than one of the end points, so I can come in and specify that reference point. We'll go back in a point. We have on curve, on plane, I specify the plane, and you'll notice it sets up a reference, horizontal and vertical access on that plane, just a temporary, saying you're measuring off of this origin.

Again, I can specify a different origin. And based off of that HV, I can just either pick a point or enter in those coordinates. You have on surface, and we'll go over here to this purple surface. Simply pick the surface you want to go to, and you'll notice that, by default, the reference is the middle. This is just dynamic positioning on that surface. Right now, it sets a course. If I go to find, it'll just attenuate the actual value to a finer, I guess, distant measurement, that's all, nothing fancy.

I can place that point, select OK. And, once again, I'll go in, put a point on that surface, and this time, instead of using the reference as the middle, I can select that point, now measuring away from that point, specifically. We have circle, sphere or ellipse center. So here, you'll notice that I picked this spherical surface and it wants to put it in to the center of that sphere. I can also pick a circular edge, and it'll go to that edge.

Tangent on curve. Now, for this, I'm going to pick this curve, and it's going to ask me for a direction. What direction do I want to go in? And I'm just going to pick the XY plane. Then you'll notice, at this location, I have a tangent curve that can be drawn, based off of this vector. So, wherever it's tangent on that curve, that's where it falls. This is a very handy features. Oftentimes, you want to do a parting line or reflect line to a tooling direction, you need to know where that's going to fall or start, so this is good for that.

And the last one is what's called between. And with between points, you specify two points, point one, point two. If I just simply hit preview, let me give it a ratio distance between the two, preview, you'll notice that this is at .4 between these two points, directly between those two. I can also give it a support. In this case, I'll say this curve. So, in between this point and this point, that point is .4 out, and it's projected down onto that curve.

So, use points. They're very stable, very handy elements, easy to get references set up pretty much anywhere on the model. Good modeling practice is, again, to use a point in a location that's relevant to the model that you're designing within the context or within the realm or the world that the part sits in. So if you're designing, let's say, a bumper at the back end of the car, you'll use a tooling hole or specific location to model things up against, same thing with an aircraft or anything larger, buildings and so on. 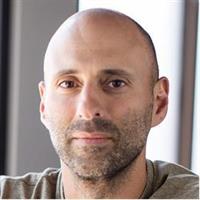 12/5/2017
CATIA is a world-class 3D software that incorporates computer-aided design (CAD), computer-aided manufacturing (CAM), and computer-aided engineering (CAE) capabilities. In this course, get up to speed with CATIA V5 by learning how to work with surfaces using this powerful tool. Learn about the basic surface creation tools like extruded and revolved surfaces, as well as offset, sweep, and fill operations. Plus, discover how to join, split, and trim surfaces, and how to verify that your surfaces are built cleanly using the Connect Checker.
Topics include: