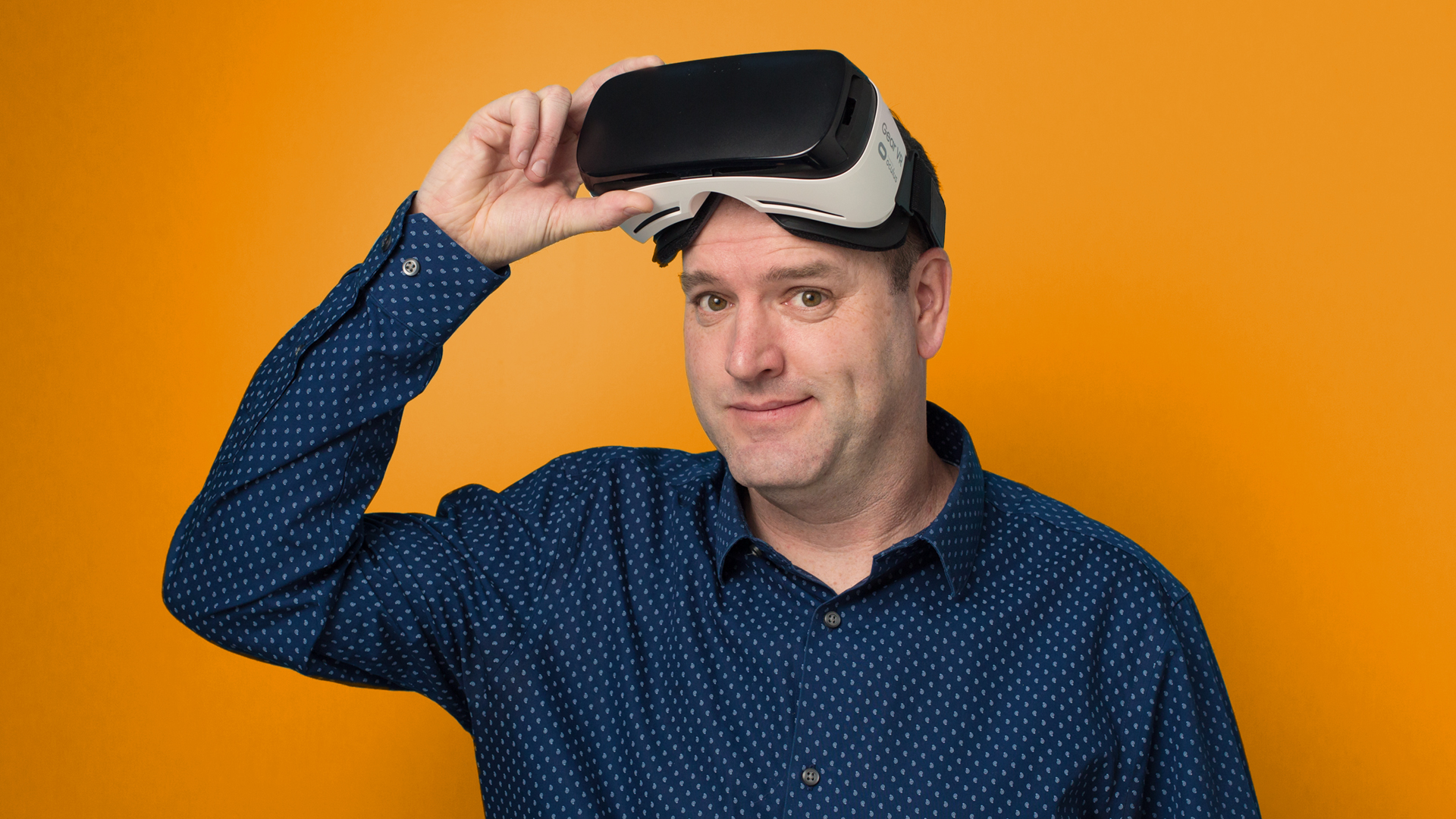 - The common belief is that virtual reality is a brand new phenomenon. However, VR has a rich storied past that spans well over a century in the making. In the 1890s, Thomas Edison and William Dickson create the kinetograph and kinetoscope, the first single-person film experience. In 1929, the first mechanical flight simulator is developed by Edwin Link, with the Link Trainer and Pilot Maker. In 1956, Morton Heilig, a filmmaker, develops artificial sensory machines, including an early head-mounted display.

In 1962, Heilig would go on to patent the Sensorama, that allows the viewer to experience artificial sight, sound, smell and even vibration. Morton Heilig is regarded by many as the true father of virtual reality. In 1962 to 1968, Ivan Sutherland develops Sketchpad, an early light pen, computer drawing system, a key development for real-time computer graphics. He also produces a sophisticated head-mounted display with stereo 3D. In 1970, computer scientist Myron Krueger opens Videoplace, a virtual reality, explorative laboratory.

In 2014, Facebook goes on to acquire Oculus in a deal worth well over two billion dollars. 2016 forward, the modern day, or next era, of virtual reality hardware begins to ship with many companies and devices available to consumers to explore and develop virtual reality. Virtual reality history is certainly rich and detailed, but we truly are only beginning to see where this technology can take us.

6/29/2017
Virtual reality has been in existence for a while, but has many new uses in architecture, engineering, and construction (AEC), manufacturing, and dozens of other industries, allowing for innovative ways to visualize and collaborate. New tools including 3D scanning, drones, and photogrammetry, along with access to CAD data, have opened the door to VR in the enterprise space. Tools for real-time visualization have also become easier to use and less expensive. With these advances, it's possible for almost anyone to leverage VR technology to create innovative narratives for seeing, selling, and communicating information. Join 3D artist Craig Barr for an overview of virtual reality: what it is, where it's used, and what's in store for the future of VR. Plus, learn how the VR content creation process works and what you need to know to get started in this exciting (and expanding) field.
Topics include: