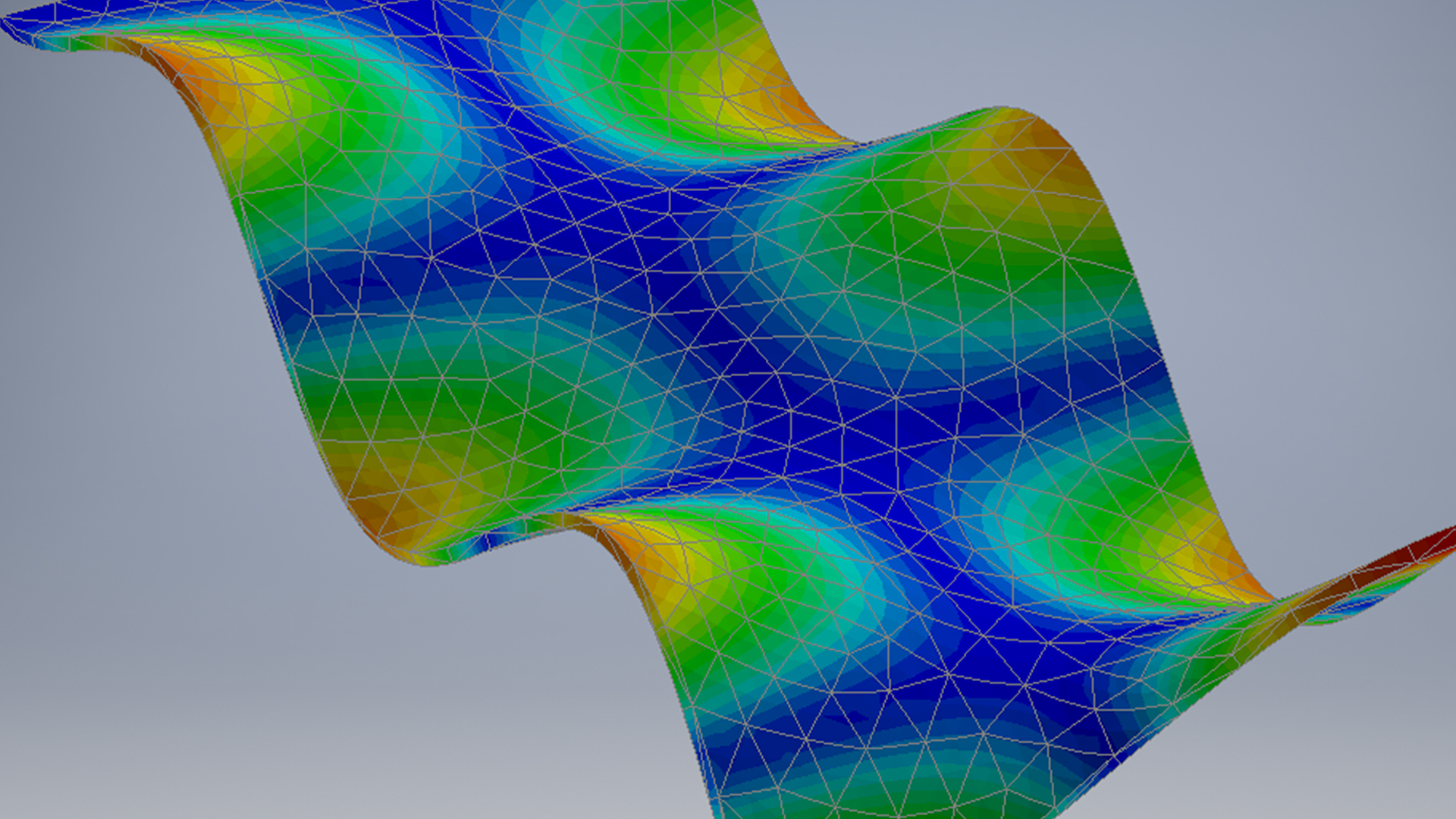 Get an overview of Autodesk Nastran In-CAD.

There are four tab views available. There's the parent Autodesk Inventor model tree which if you're using CAD you'll be familiar with. There's a new Autodesk Nastran In-CAD tree which is specific to Autodesk Nastran and this is where you create FEA entities which are actually stored in the Inventor part database. When you run Autodesk Nastran, there's an output text file which streams a summary of the analysis progress to this window. And the final tab, in the order that they're shown, is the Nastran input text file. And the workflow is the pre-processing is done in the Nastran In-CAD tree.

As I mentioned, this is where all the FEA entities are set up. It creates a Nastran input file by either running from the main ribbon or right mouse clicking and just launching from the Nastran In-CAD tree. A Nastran input file created is called jobname.nas. Unfortunately, jobname is just a randomly created name. You can't control that in any way. A Nastran input file control from the ribbon has a couple of options. So these icons are located here and you can run the analysis. That preserves any manual modifications you might have made directly to this input file.

You can also save the Nastran input file as a defined name, but it's not brought into the workflow. We'll see later how that can be useful. You can also input new data entities so it's essentially a new line of data can be created where you can also generally interactive edit. We can access the Nastran help, and line by line we can make modifications. We can update the file from the In-CAD model tree data, but if we do that then it overwrites any manual modifications that we have made in here. So we have to be very careful with these controls.

Any changes you make to a Nastran input file tend to be quite volatile unless you saved it off as a distinct name. Now, the directory structure, we start with a parent Inventor part name or assembly name and then spawn from that, as soon as Nastran In-CAD is opened or run, then we have a top directory which is the same as the part name, and then a fixed set of subdirectories. There's always an InCAD subdirectory, an FEA subdirectory, and then within that sits the Nastran-related files.

They will have this jobname and then various extensions. Picking out the key ones, jobname.nas is the Nastran input file. Jobname.FNO are the results file and this a key file for us. This is where we're going to store all of the results. None of the results are stored in the Inventor parent model file. Jobname.OUT is what we saw in that window on the previous slide. It's basically a summary text file, which is very useful.

And then we start with a parent part or assembly file, and that contains the geometry. It also contains the FEA entities and mesh in a database. These files are separate files. So jobname.FNO, as I mentioned, carries the results data. You may need to reload this, so typically when we open up a new part, which will include the FEA entities and mesh, it won't include the results file. So we got to reload that either manually or if the path is described correctly then Autodesk Nastran In-CAD will load that results file automatically for us.

Jobname.NAS is the Nastran input text file. And you can actually run that standalone as I'll mention a bit later on. We have an XY plot file, which contains Nastran XY plot data. Now, these files can be copied or renamed so it might be used, for example, to save off the Nastran input file as your own name .nas. Now, all the Nastran files are volatile so if we run the first analysis, we get a set of files. If we re-run, these files are overwritten with the complete set of new files.

The same name is used. There's no concept of version number. To preserve the results files, we can put our own name in, for example, plate_end. We could copy and rename that neutral file. If we keep the directory structure then it can be manually reloaded. But it won't be automatically reloaded because Nastran In-CAD is searching for that jobname.FNO file in the directory structure. The XY plot file can't be manually reloaded in any way. So recommendation is to always save the model before leaving the Nastran In-CAD environment to preserve results, display settings, custom XY plots.

If we close and reopen the part, unfortunately it will lose the settings and the XY plots. So once we come out of Autodesk Inventor, close it down, and we come back in again we won't keep any of our settings. So bear that in mind for the exercise files. Now, preserving and renaming these key files allows standalone Autodesk Nastran Editor to be used. If we, for example, save the .nas file then we can open that up in the Editor. The Editor's very powerful.

It allows us to review the input file and the results. We can modify the input files very powerfully within the Editor. And then we can re-run. So you can actually operate completely outside of the Autodesk Nastran In-CAD structure if you want to do that. And many advanced analysts, for example, would be doing that. 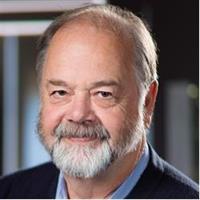 1/14/2019
Originally developed by NASA, NASTRAN is a finite element analysis (FEA) system used for structural analysis in the automotive, aerospace, and marine industries. Now you can leverage the power of NASTRAN for product design and manufacturing with Nastran In-CAD, the FEA toolset embedded in Autodesk Inventor. This course teaches the fundamentals of dynamics analysis with Nastran In-CAD. With fully worked examples and numerous hints and tips, the course helps you assess your CAD models for critical resonant frequencies. Instructor Tony Abbey also explains how to perform transient and frequency response analysis, and how to qualify your models under these dynamic operating conditions.
Topics include: