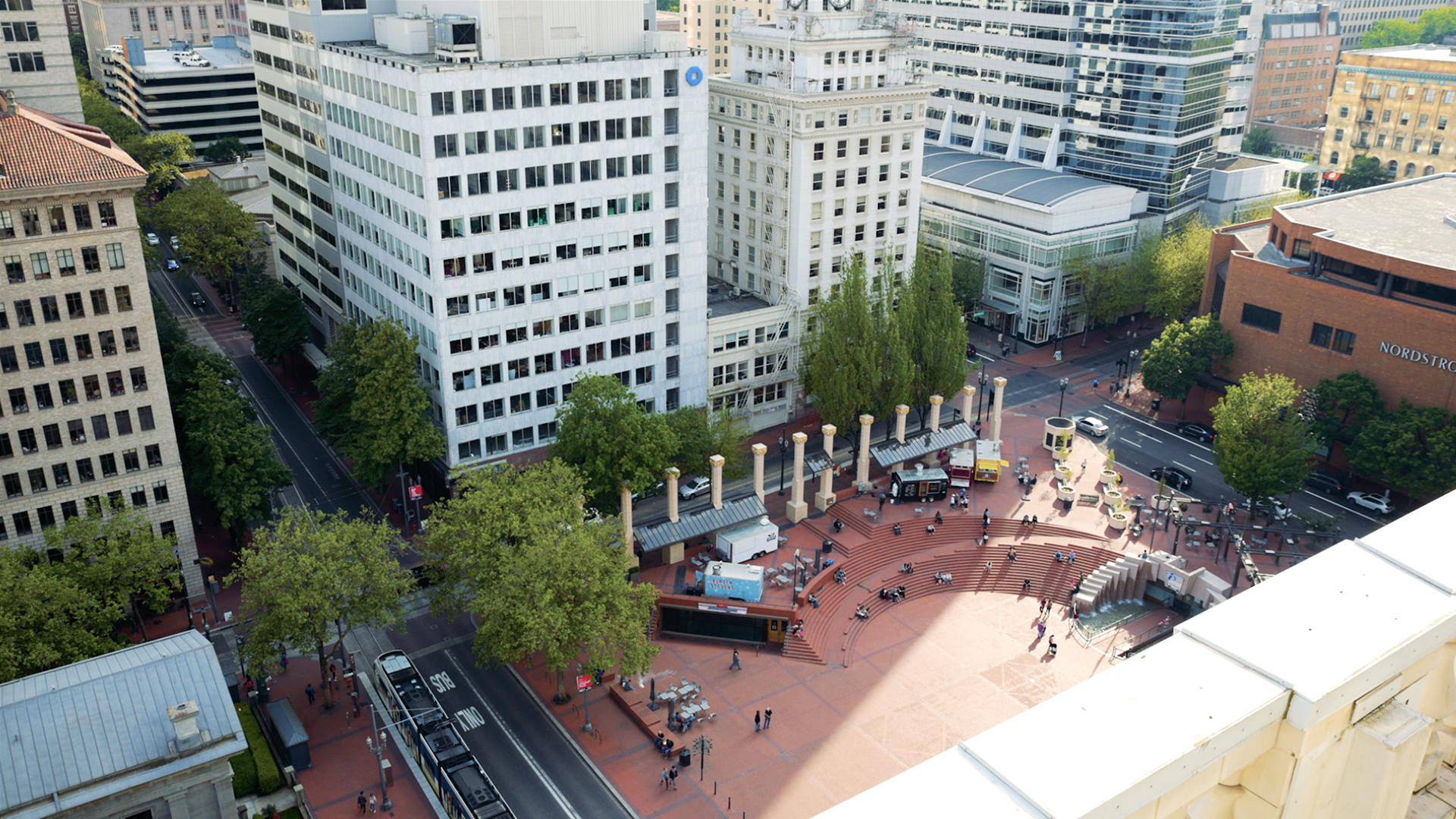 Join Marc Asnis for an in-depth discussion in this video Creating a biophilic city, part of Strategic Planning and Urban Design Foundations.

- So let's talk about biophilic cities. Well, what exactly is a biophilic city? Well for me, it's the pursuit of integrating biodiversity into everyday life. To be honest, the more we can immerse nature into people's lives, the better. And we know that bringing more nature into the city is going to advance our goals with human health and environmental health, but it's also about resiliency planning. And with urbanization comes the potential loss of important natural resources. And this loss is going to be ecological, but it's also going to be economic, aesthetic, and spiritual.

And if we continue to fill our floodplains and pollute our waterways and cut down our trees, well, we're leaving our community vulnerable and future generations vulnerable to the impacts of climate change. So by creating a resilient landscape by integrating natural features, we are going to be able to be prepared for the impacts of a natural disaster that may hit the city. And so in this movie, we are going to add green infrastructure into our urban design framework.

So green infrastructure are natural areas, parks, greenways, trails, places like golf courses, street trees, and also built features like bridges. In Portland we actually have some bridges that serve as nesting areas for peregrine falcons. We also know that in Austin, Texas, the Congress Avenue Bridge is the home to a large bat colony. So our first step is identifying where in our city are our natural habitat areas.

And generally, this is fairly easy because they are some of the most distinct natural features within the city. So think rivers, think forested areas, think wetlands. And we need to make sure that we are protecting and restoring these natural areas so that they are really serving the true ecological function that they need for the city and really enhancing our city's eco system. So for example, in Portland, our rivers serve as riparian habitat for the migration and spawning of salmon. And our wetlands and our forested areas serve as homes for both resident and migratory birds, millions of them coming through the city along the Pacific Flyway.

So our next step is creating a comprehensive city park network. So we need to identify the existing and future locations of urban parks throughout the city. And Portland has a goal of situating a neighborhood park within a half a mile of every single city resident. That's about a 10 to 15-minute maximum walk from your home to a neighborhood park. And we need to make sure that we have greenways and trails that are going to be able to get people to both their local parks and to other parks situated throughout the city.

And it's also going to create cooling centers to help us reduce the urban heat island effect. So our next step is identifying where our employment districts will be located throughout the city, and we need to have a conversation about context, specifically how it will differ depending on what neighborhood you were designing for. 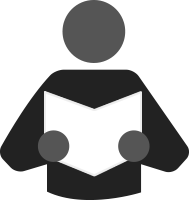 10/30/2018
Urban designers work with a multidisciplinary team to shape how a city looks and functions, helping to make it a more livable, sustainable, and resilient place for people to live. In this course, join Marc Asnis—an urban designer for the city of Portland, Oregon—as he helps to acquaint you with the basics of urban design. Using Portland as a case study, Marc steps though how to create an urban design framework, which serves as a roadmap for growth and change in a city. Learn how to take your projected growth allocations and guiding principles and translate them into a vision of your desired urban form. This includes the creation of new neighborhoods, public infrastructure investments, green buildings, and more. Armed with these strategic planning and urban design principles, you can start making transformative changes in your own hometown.
Topics include: