BIM experience around the world 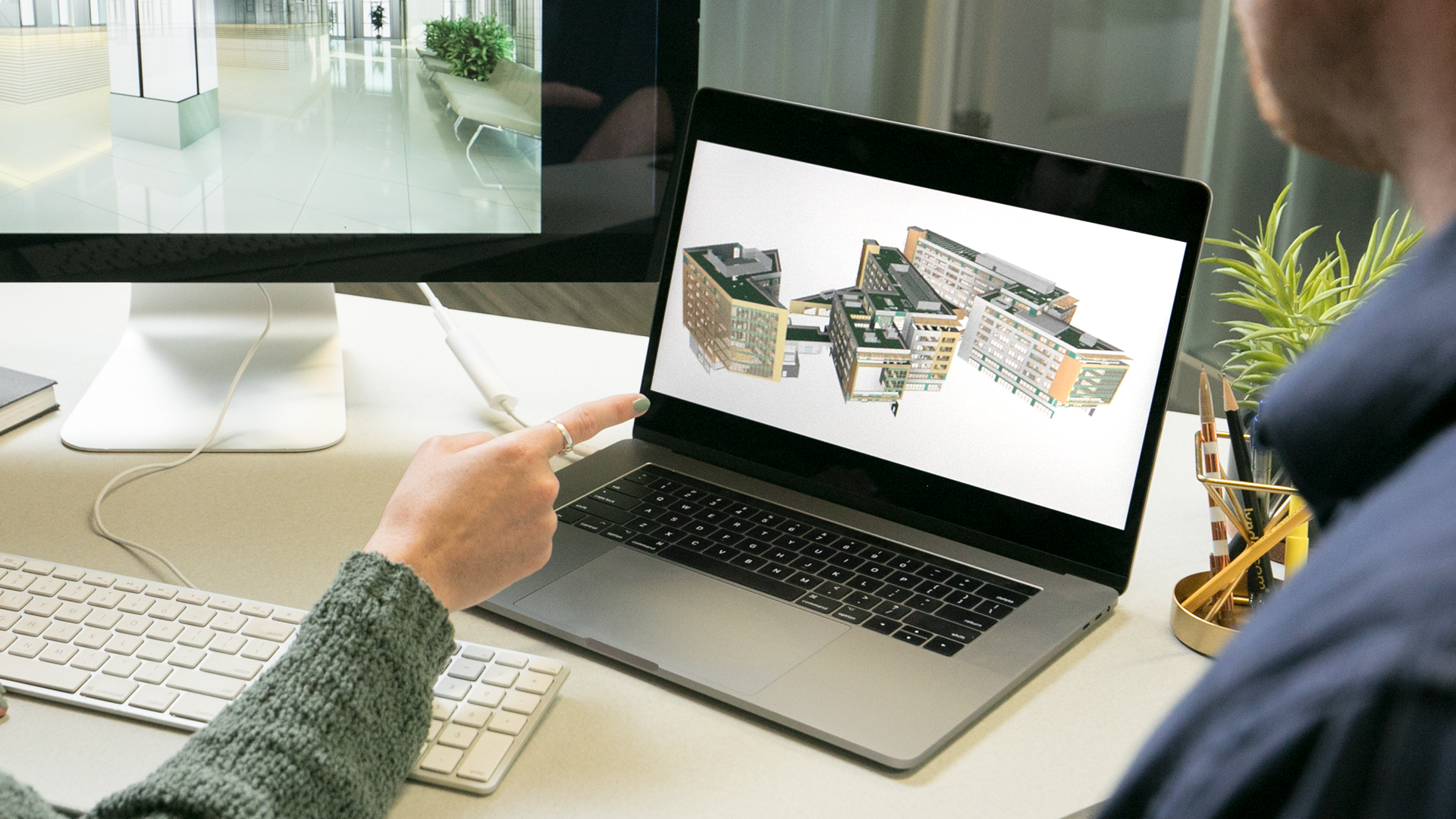 Explore the many groups in the building industry who use BIM software.

- If you're wondering if BIM deployment is really happening, let's take a look at how it's being used around the world and find out if there's any countries which require using BIM for their constriction and what benefit they are expecting. Lots of institutions represent the development of BIM, started to appear in 2007. And they are all under government support. For example, the precursor was Northern Europe. They established some BIM requirements in the building industry in 2010.

So any public project has to be submitted using BIM. In Singapore, they did more. Since 2015, they have required that any project bigger than 5,000 square meters, has to submit the permit set using the BIM process, and that's a big move. So as you can see, BIM is moving forward fairly quickly. Now let's take a more detailed look into some other countries. The United Kingdom is in the midst of a big push to use BIM.

Since 2007, the UK government's constriction strategy and the British Standards Institution are creating language to describe the BIM process. And they keep improving those guidelines, year after year, learning from experience of real BIM projects. The UK government's constriction strategy aims to achieve 20% savings in procurement costs. And they progressively announce that all public projects will be required to be developed using BIM by 2016.

This gave the industry some time to adapt. Moreover, encouraged by the government actions, several private owners are also now requiring BIM in their projects. Today, more than 60% of the UK building industry are using BIM. And we would have thought that the United States would have taken a similar path, but they really haven't. While they were part of the early development of BIM, around 2005, they founded the National BIM Standards of the United States.

Providing the US industry guide and standards. The BIM development is not even across the USA. Depending on the region, 40 to 75% of public and private projects are using BIM and a few states, like Wisconsin, are imposing BIM for their public projects. Even if today they require BIM for all major federal projects, it doesn't really impact a lot of buildings. There are many more states and city buildings than there are federal, but independently, smaller public institutions are making the move toward using BIM.

General Services Administration in 2003, US Army Corps of Engineers in 2006, Naval Facilities Engineering Command in 2014. Canada, Australia, New Zealand and lots of other countries have adopted guidelines, standards but have no regulation. But even though most of the owners, public and private contractors, architects, recognize the powers of BIM and 50 to 75% of them are using BIM.

BIM is happening, BIM is real, it's not a fad. Those were just a couple examples, but there's many countries are moving forward to this new process, allowing better design, better constriction and better management. You better get ready for it. If you don't, you will play catch up over the competition. 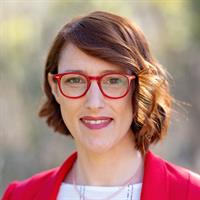 8/13/2018
The building information modeling (BIM) process involves generating and managing digital models of a place's physical and functional characteristics. BIM files can be exchanged to support decision-making between architects, owners, engineers, and contractors. BIM technologies are used by individuals, businesses, and government agencies who plan, design, construct, operate, and maintain diverse physical infrastructures, including water, electricity, gas, communication, and roads. In this course, gain foundational knowledge by first exploring the principles of BIM and the role it plays in modern architectural, engineering, and construction (AEC) projects. Then, learn about the benefits of BIM on a financial and investment level. Finally, see real-world examples of BIM usage.
Topics include:

Video: BIM experience around the world