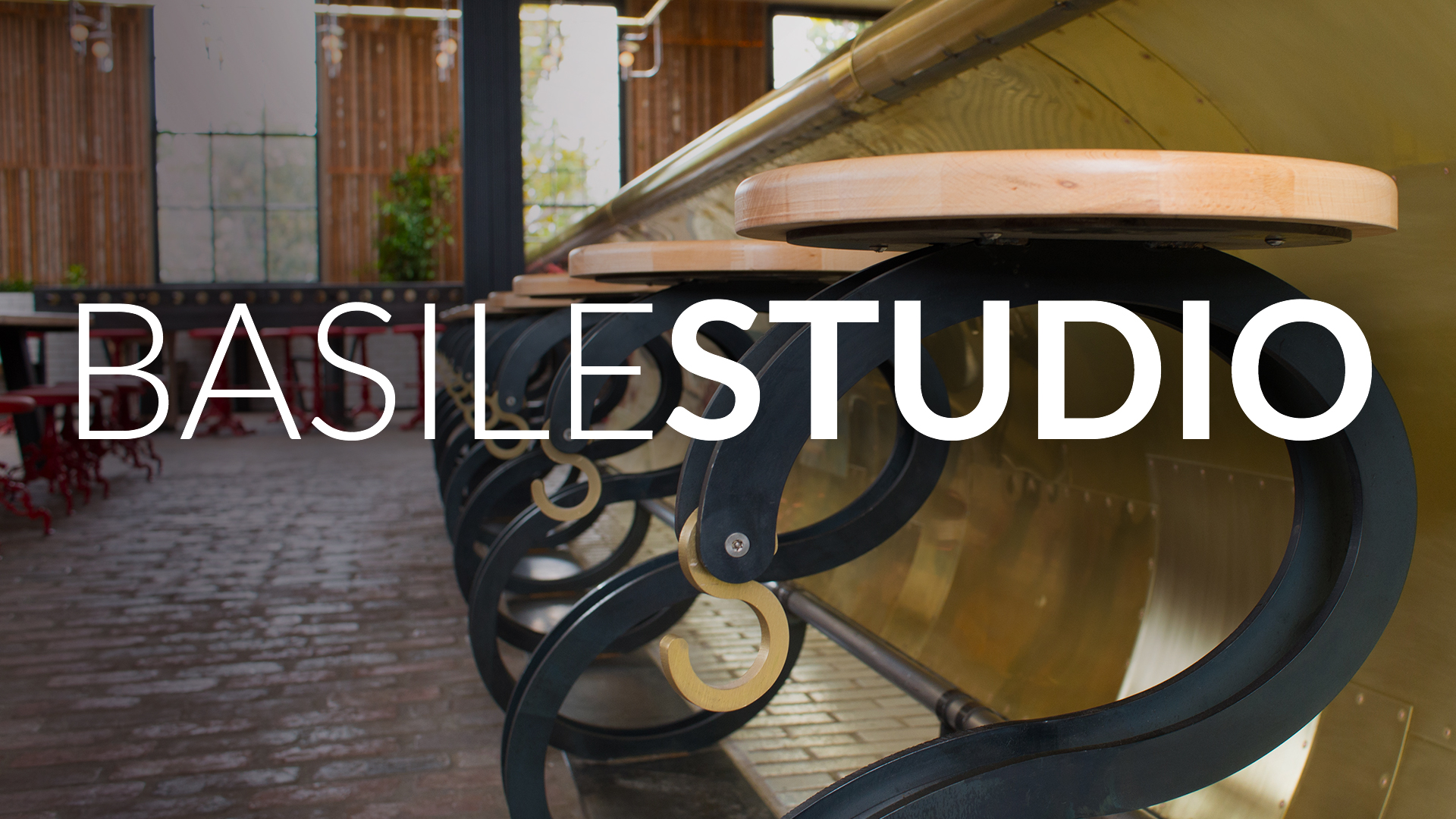 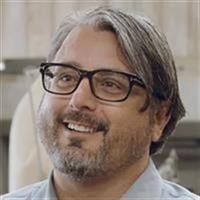 10/23/2017
BASILE Studio builds restaurants, office spaces, and other high-end interiors that use classic materials—wood, glass, and steel—in high-tech ways. The results are unique and timeless—and surprisingly fast. By combining the design studio and the manufacturing arm of the business into a single seamless operation, BASILE Studio is able to offer clients the dream: custom design that's ready in a fraction of the normal time. In this short film, founder Paul Basile and his team reveal the ingredients that go into their compelling designs, and into the success of their firm. Get a tour of the factory floor, their state-of-the-art CNC tools, and their CAD-driven studio, and discover how rapid prototyping is transforming the future of interior design.

(uplifting piano music) - [Paul] Growing up in a family of entrepreneurs, anything seems possible. If you look at history and you look at what has been timeless, it's unique. And the only way to be unique is to make it custom. Restaurants are extremely complicated because no matter what size they are they all need the exact same elements.

For us, our whole model is basically we customize and built as much as we can and that will give you timeless. (uplifting piano music) I'm a forth generation contractor. The need and want to build was always something that was inherent of me. One day I was in a cafe in La Jolla. I was sitting on some chairs made out of rebar. and I thought that was the coolest thing.

So, I said, "I can get this material for free." So, I started making rebar furniture for just about everybody, for every occasion. I started putting it into stores. Every time I put furniture in, almost two or three days later it was gone. And when I went in one day to look at the furniture I put in, I noticed how much they marked it up. And I was immediately like, "Whoa, wait a minute." I decided to open up my own gallery furniture store, and that's kind of where it started.

(upbeat ambient music) People tried to ask me to do custom work. So, I became kind of a fabricator for a lot of interior designers and architects. And it got to a point where, I got known for that. So, designers would just say, "Oh, if you need something just go call Paul, and he'll design it and build the whole thing for you." Basile Studio is kind of an incubator for rapid manufacturing or prototyping.

My thoughts on how to get something done is from a fabricator. I just scrapped the traditional way of doing things, and I basically said, "Well, here's the quickest way we can get from A to Z." Our design studio is integrated into this shop. What you're seeing above me is a design studio. Typically, you have a designer. Then they come up with the idea.

They send that idea out to a bunch of different people. Well, we do all of them. - We not only do what's traditional in the design role which is just drawing and coordination. We're involved in fabrication and construction. - [Ashley] Typically, you design something and you send it out. And then you don't have to really think about it again until it's installed and you just kind of deal with how it's going to be. The great thing here is now we'll design something, and we catch the errors in it right away.

Or we see something how it can just be improved. - [Taylor] It cuts back on all the communicating, all the miscommunicating and it puts it all together so that anything you can think of can happen and it can happen fast. (upbeat pop music) - [Paul] So, what makes our shop really unique is that we have integrated a lot of different tools. The CNC Department, which is what we're standing in right now, we've integrated laser, CNC wood router, two water jets, CNC plasma.

(upbeat pop music) Most of this stuff you would have to go search out and find in other companies. And we've brought all those tools into one spot. And what that does is allows us speed. (upbeat pop music) - [Travis] A digital fabrication specialist is somebody who can take technology in the fabrication world, and use that to produce and make and create. (upbeat pop music) We take live model or models and we're making it into the real world to create an environment that creates an emotion.

(upbeat pop music) - [Paul] We use only natural materials. We love metal. Not just steel but we love brass and stainless steel. When we want color, we use natural materials like woods. We don't use a lot of paints. It's using mostly natural materials and using them in more and interesting ways. First thing we want to do is we want to get the client's budget. What we've done is we've created a really simple system where we create a floor plan.

Once the floor plan's approved, it goes right into modeling the space. And then because we're general contractors, and we do all the fabrication and procurement, at that point, which is probably three weeks into a month into the project, we have a full budget. And we include in our budgets, we include their operational costs. We include their opening costs, their food, their beverages that they're going to need at the beginning, How much labor they're going to need for their first month. How much they should have in the bank. Like we really go through, like, "This is what it's going to take to open this business." After the budget's approved, we literally go back to every single item and redesign.

The design process doesn't end until the project's done. - [Ashley] That's really what separates Basile Studio is that attention to detail. - [Paul] I think Polite Provision is like a good example. If you look at the back of the bar, at Polite we painfully integrated refrigeration systems so you can't see them. (upbeat ambient music) - [Kimberly] I worked on the Ramen restaurant.

The budget was a little bit more strick. So, we had to be really creative with the decisions that we made. So, we used a lot of digital tools to create patterns and textures, and really tried to amplify the materials through the manipulation that we used. And that we were able to add a lot of creativity in a budget-driven project. (upbeat ambient music) - [Paul] Everybody has an extreme passion for what we do.

So, one of our rules is don't show anything unless you are proud of it. Because they have extreme passion for it they work very hard to make sure the details come out. You can't really do it otherwise. It's the people that we have. - [Ashley] There is literally not one day that's the same at this office. I don't think anyone would say they've had the exact same day twice. It just doesn't happen. It makes the design process more fun because I'm not just doing the same thing over and over again.

I have to constantly think about the new thing coming. - [Kimberly] In the last 200 years the field of architecture has really segmented. That's been to the detriment of the profession because no one person really understands the total process of how buildings go together. By participating in every aspect of design from conception to execution, we're able to develop really, really strong concepts that are executed to a really, really high level.

- [Paul] I think we're just starting. Like the future is going to be this rapid prototyping, rapid manufacturing. Taking any challenge and seeing how far you can push it. There's no limitation.