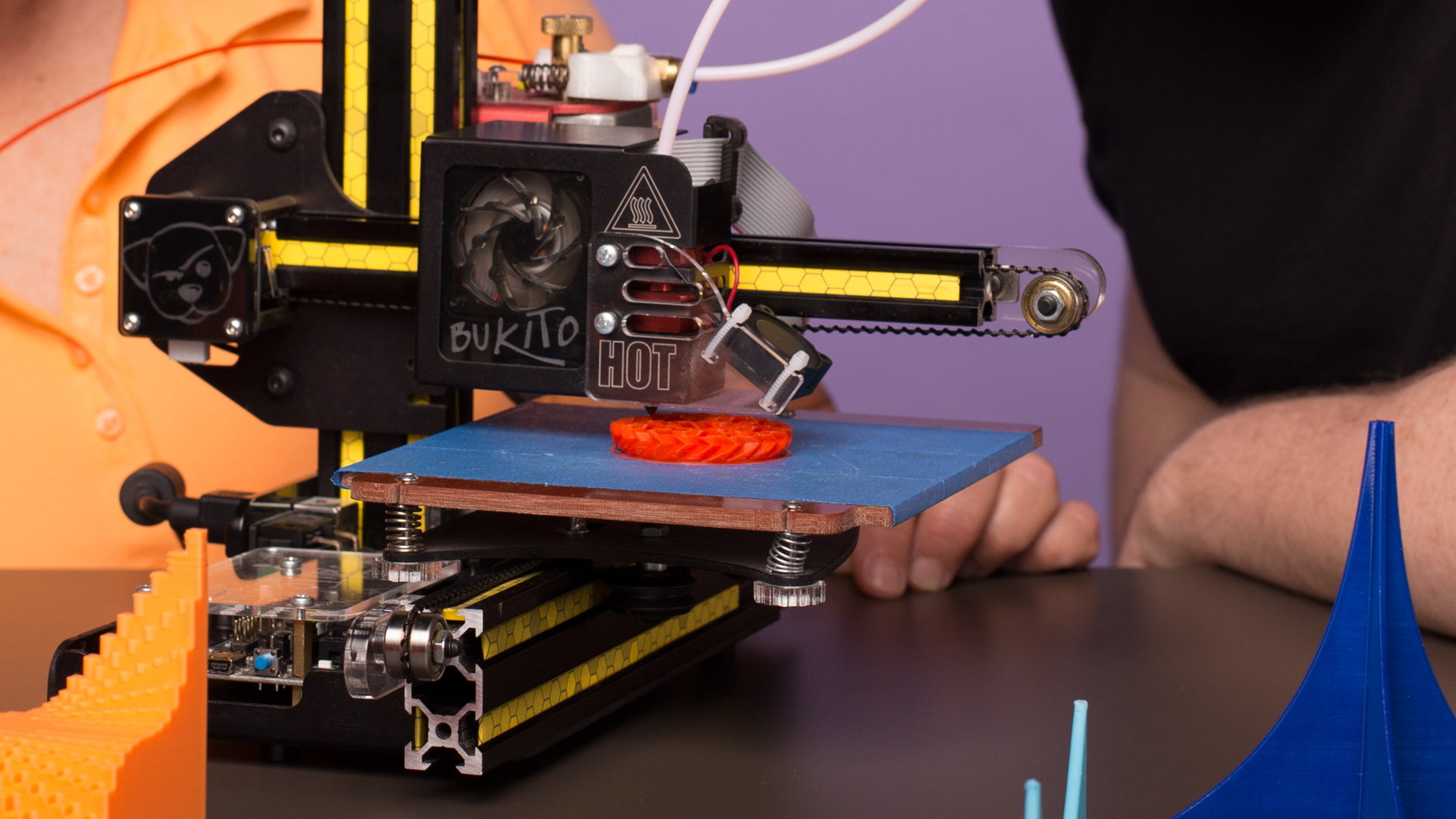 - [Instructor] 3D printing is not a terribly complicated process, but it does have a few major steps. First, you need to create a three dimensional model of the object you want to print, and for that we use a computer aided design, or CAD software package. The output of this step is a file format called STL. Some programs also accept OBJ, or AMF files. Then, since 3D printers lay up one layer of a piece at a time you need to take that file, and slice it into layers. This step also translates the file into commands for the printer to use to create the object.

And for most printers this process results in a file in a format called G-code. And finally you need to load the G-code, or equivalent file onto your printer so it can make your print. However, some printers have their own format, and one example of that is MakerBot, and its clones, and they use a format called X3G. Still others may hide this intermediate format from you completely, and will only transmit the instructions directly to the machine over USB from a computer running their own proprietary format. 3D printers start a print on an empty platform, and then they build up a print on it layer by layer.

3D prints take awhile to create usually hours, and sometimes days. And the reason for that is that they build up very fine layers one on top of the other, and here you can see what a print looks like part way through. Unlike mills and other traditional tools the 3D printer doesn't cut any material away during the process. The very, very best analogy for a 3D printer is to think of it as a motorized hot glue gun. The type of 3D printer we're talking about in this course uses a raw material called filament, and filaments can be made with various types of plastic most commonly PLA, PETG, or ABS.

And filament comes in one kilogram spools like the one you can see here. Printers either use filament that's 1.75 millimeters, or 3 millimeters in diameter, and since our 3D print builds up from the bottom a layer at a time a piece that sticks out, or overhangs that's a problem. For example, this print of an f was printed up a layer at a time oriented as you see it here. And if the support material the material filling the f wasn't there the short end of the f would have fallen down when it got printed up into thin air.

So normally we would have just printed the f flat on the printer to avoid needing support, but we did it this way just to make the point. The 3D printing process can seem complicated, and in this course we'll go into some depth about some of the things you can manage, and tweak to give you the best possible print without making it too complicated. 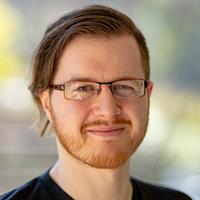 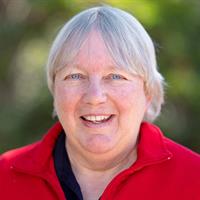 10/17/2017
3D printing is a complex additive process. Many things can go wrong, whether you're using a commercial or consumer-grade printer. This course reviews common 3D printer problems and highlights the settings that may help you get the best possible quality from your equipment, with a focus on printers that use filament. Learn how groups of settings interact with each other and reduce the trial and error often associated with learning how to "dial in" a 3D printer. Instructors Rich Cameron and Joan Horvath use the MatterControl slicing and control program as a baseline, but discuss other common programs that use these settings, including Cura and Slic3r.
Topics include:

A: We updated the videos in the Slicer and Host Programs chapter to reflect the most recent changes to the software.