Returning values from a function 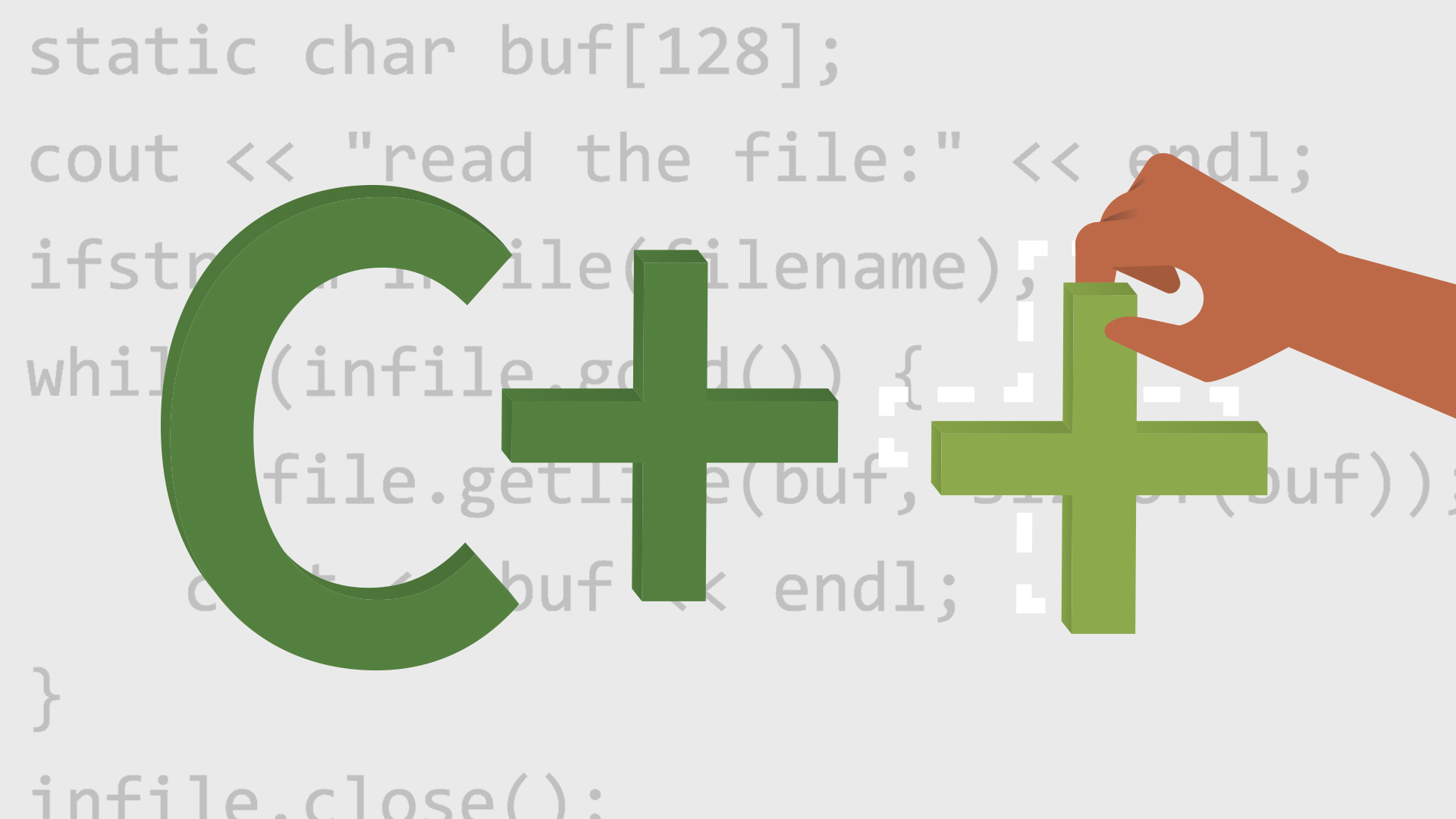 - [Instructor] A function may return a value back to its caller with a return statement. Here I have a working copy of func.cpp from chapter five of the exercise files. In this example, the return type of the function is set to void, so this means that the function is not returning values. So we're going to change that and have it return int and we'll take an integer also as an argument and we will return i times two. So now, if I say int x equals func and pass it a 42 I can expect that x to be 84, right? So I'm going to print f x is percent d and x and when I build and run, you'll notice that my result says x is 84, as expected.

So now func returns an int value, just like passing a value to a function, return values are copied to the stack and returned on the stack. This means that you cannot return anything large. If you need to return a large object, you can do so with a reference. Let's take a look at how you would do that. So I'm going to add an include here for the string library and we're going to return a string. So I'm going to say const string ampersand, so you're returning a string reference.

Now when I build and run, we get func returns. This is func, which is exactly what we expected. So a couple of notes here. You'll notice that our storage here is const static and, of course, static is because automatic variables are stored on the stack and we don't want to store a big object on the stack. And while, obviously, this is not a huge object, it's probably enough that we don't really want to store it on the stack. And const because const is just always a good idea, especially with static storage, especially when you're passing around references to that static storage.

But it's generally a good idea for anything that you're not going to need to change in the future. I tend to default to using const more often than not, and then if I find that I need to actually change something, I can always remove it. And, of course, we're returning a const reference to the string and we're taking our variable that's getting initialized by the return value for func, that is also a const string and this is being initialized, of course, by that reference. And so, that'll be copied into this new variable.

If I wanted to, I could use an ampersand there and now, we're not even using a temporary variable here and we're actually only using this const static storage that's passed out from the function and I can build and run. Of course, we get exactly the same result. Returning a value from a function is much like passing values to a function and that happens on the stack. And you'll want to keep all of those caveats in mind as you do so.

Video: Returning values from a function