The Memento pattern Gang of Four description is provided in this video as: Without violating encapsulation, capture and externalize an object's internal state so that the object can be restored to this state later. Reynald simplifies the definition as: Used to track states of an object to go back and forth too. He then describes the class diagram for the pattern and provides a real-world example along with its class diagram.

- [Instructor] We are now moving on to behavioral patterns.…And the first one I'd like to touch on…is the memento design pattern.…Now the gang of four defines its intent to…without violating encapsulation, capture and externalize…an object internal state so that the object…can be restore to this state later.…All they're trying to say…is that this pattern is used to track states…of an object to go back and forth between.…

It never operates on or examines the contents of a memento.…So what we're going to do to make sense of this is…have an application that uses the UI… 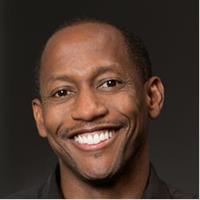