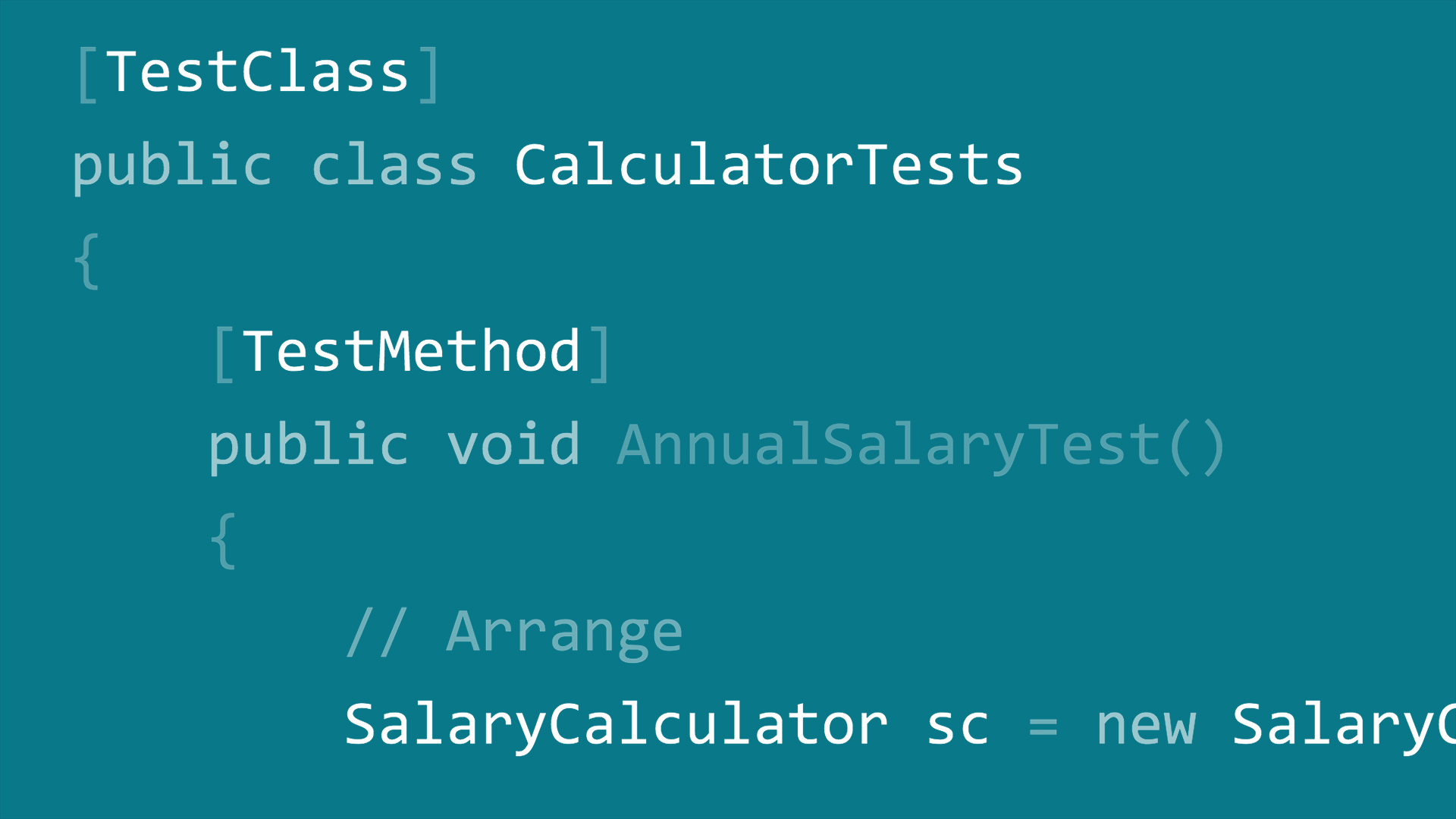 4/11/2016
Test-driven development is a methodology for creating more robust code. Among other benefits, test-driven development (or TDD) allows you to catch bugs early and decouple code, making it more modular and scalable. Applying TDD principles to C# programming is a win-win for developers.

In this course, Reynald Adolphe explains the principles of test-driven development and shows how to apply them to two different C# workflows. First, he creates a new test-driven project. He writes the test cases before the code to drive the design of the program. In the second scenario, he writes test cases for an existing C# project, to find bugs before it goes live. Along the way, Reynald uses Microsoft's MSTest, but he also introduces other testing tools (such as the unit testing framework xUnit and the mocking framework Moq) and theories (such as the red-green-refactor mantra and SOLID principles) that make test-driven development so efficient.
Topics include:

- Hi I'm Reynald Adolphe and welcome to C# test driven development. Test driven development has become really popular in the space of software engineering and for good reason. It brings us a lot of benefits such as making it easier to catch bugs early and decoupling code. In this course we'll cover those benefits among others but also important topics like unit testing and the tools used for it, mocking and its tools, the concept of red-green refactoring, SOLID principles which is an acronym we'll cover.