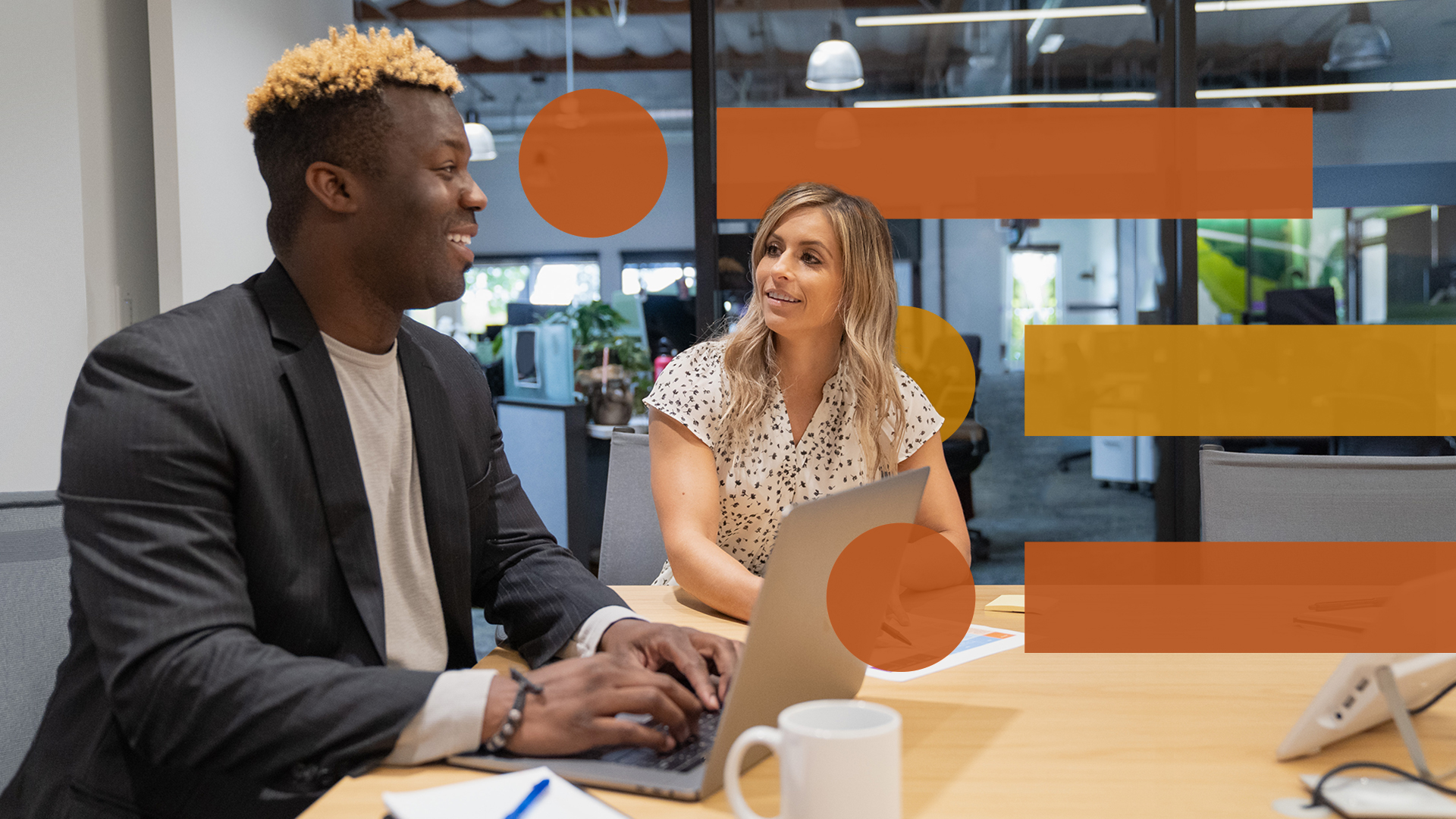 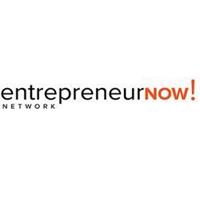 8/28/2019
The company overview section of your business plan must excite investors. From the founders’ bios and company history to your business location and business model, it must be clear that you’re poised to succeed. This course helps you navigate the five essential sections to include in your plan: company profile, team, staffing, business model, and current status—all with examples, as well as solid business mindset tips and advice for talking to investors. The workshop provides a walk-through of the tactical aspects of the course.

This course was created by EntrepreneurNOW. We are please to offer this training in our library.
Topics include: