What is social entrepreneurship? 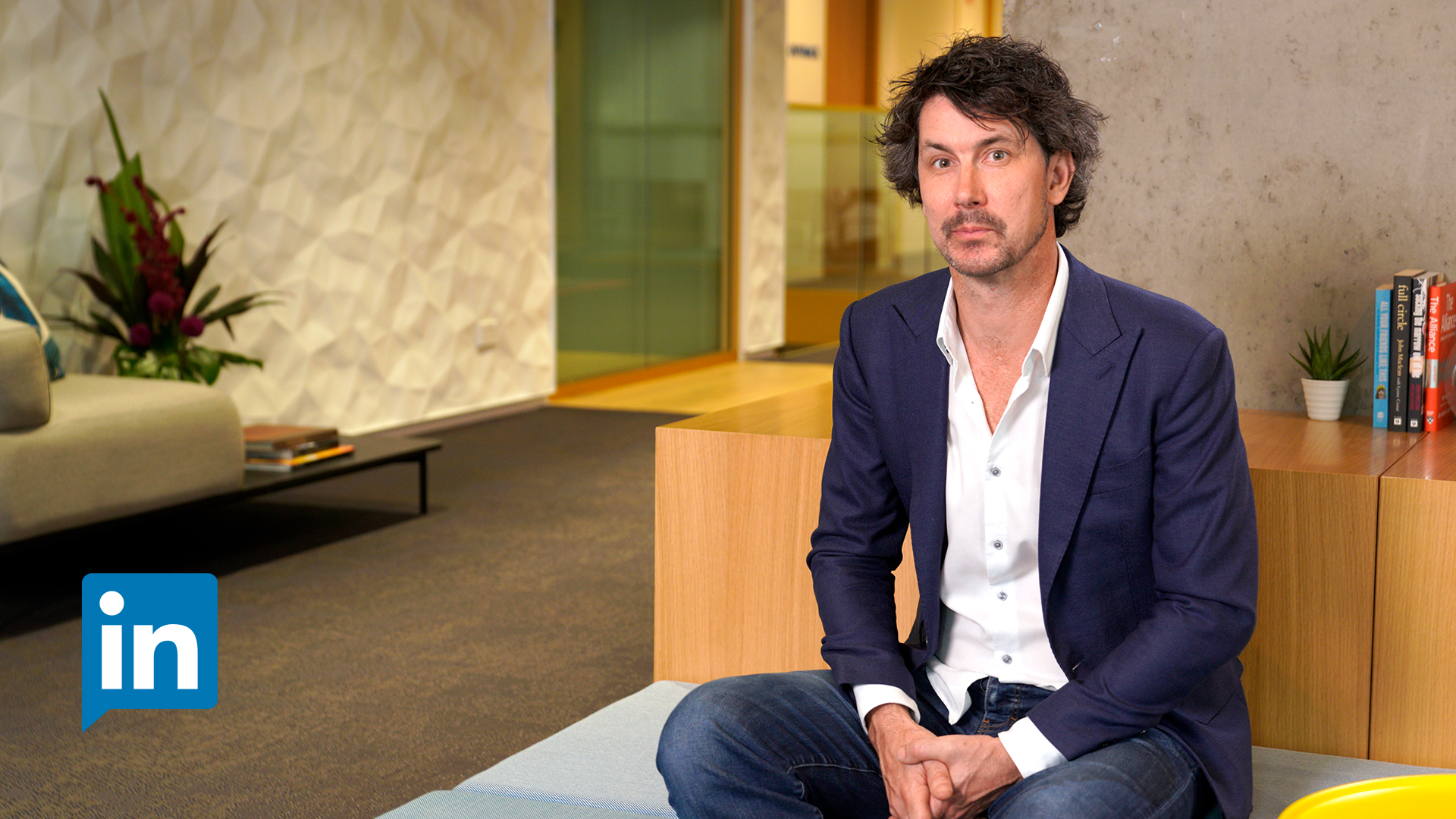 A socialpreneur is someone that uses their entrepreneurial ability to make a difference on the planet. Problem solving can occur by means of social enterprise—getting entrepreneurs that are commercially savvy, and put that intelligence to good use.

- Well, it's my view that we don't need another foundation. There's already 1 1/2 million charities in the US alone. And if we are gonna make the world a better place, it's not gonna be up to corporations, or governments, or religions, or charities. There had to be a new model developed. And that for me is social entrepreneurship. Though as a term, there's a real gray area. I think everyone's got their own definition and it's changed demonstrably over the last 10 years. But if you adjust it down into its simplest terms, I think it's all about someone who wants to use their commercial skills to make a positive difference on the planet.

Now, millions and millions of people have started their own business using his microcredit. Another good example, I think, or difference is where you actually sell a product and the profits go to a charity of your choice. And a good example of that is Duncan Goose of One Water, an amazing UK social entrepreneur that I was privileged to help start here in Australia. And we've been able to raise globally over $20 million to water charities in Africa, just by selling a product.

And then, of course, you've got the entrepreneurs that have achieved incredible success, and then, go on to actually use that success and their financial resources to start their own charities and foundations, like the Bill Gates have. In fact, I think I saw a stat the other day that eight out of the top 10 biggest charitable initiatives have been started by entrepreneurs. So by any means, whilst it's charity, as an entrepreneur because it's started by them, you must consider them a social entrepreneur. And then, of course, it's people that use their own time to give back in advice and skills. Really, like I have over the last 10 years.

Some of the initiative I've been involved in, I guess I have set up some social enterprises, like Club Kidpreneur. And then, there has been things where I've just merely donated my time to, for instance, in the Kokota Track Foundation, I helped subsistence farmers in Papua, New Guinea start their own micro enterprise, or I helped an initiative in the Melbourne prison system, a group of long-term prisoners start their own social enterprise, which was a lot of fun. So basically, there's a lot of gray areas when you're defining social entrepreneurship. There's so many different ways that you could express your own social entrepreneurial ability, but it digests down to using your skills, using your time, using potentially your financial resources and your entrepreneurial ability in order to make the planet a better place. 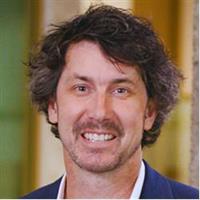 7/11/2018
Discover how to select and bring forward smart business ideas that aim to make the world a better place. In this course, join LinkedIn Influencer Creel Price—the founder and director of Investible—as he shares practical tips and key factors that can help founders successfully launch a social enterprise. Creel explains what social entrepreneurship is and why it's unique. He also shares how to make your idea investible, fund your social enterprise, avoid common pitfalls, and much more.
Topics include:

Video: What is social entrepreneurship?