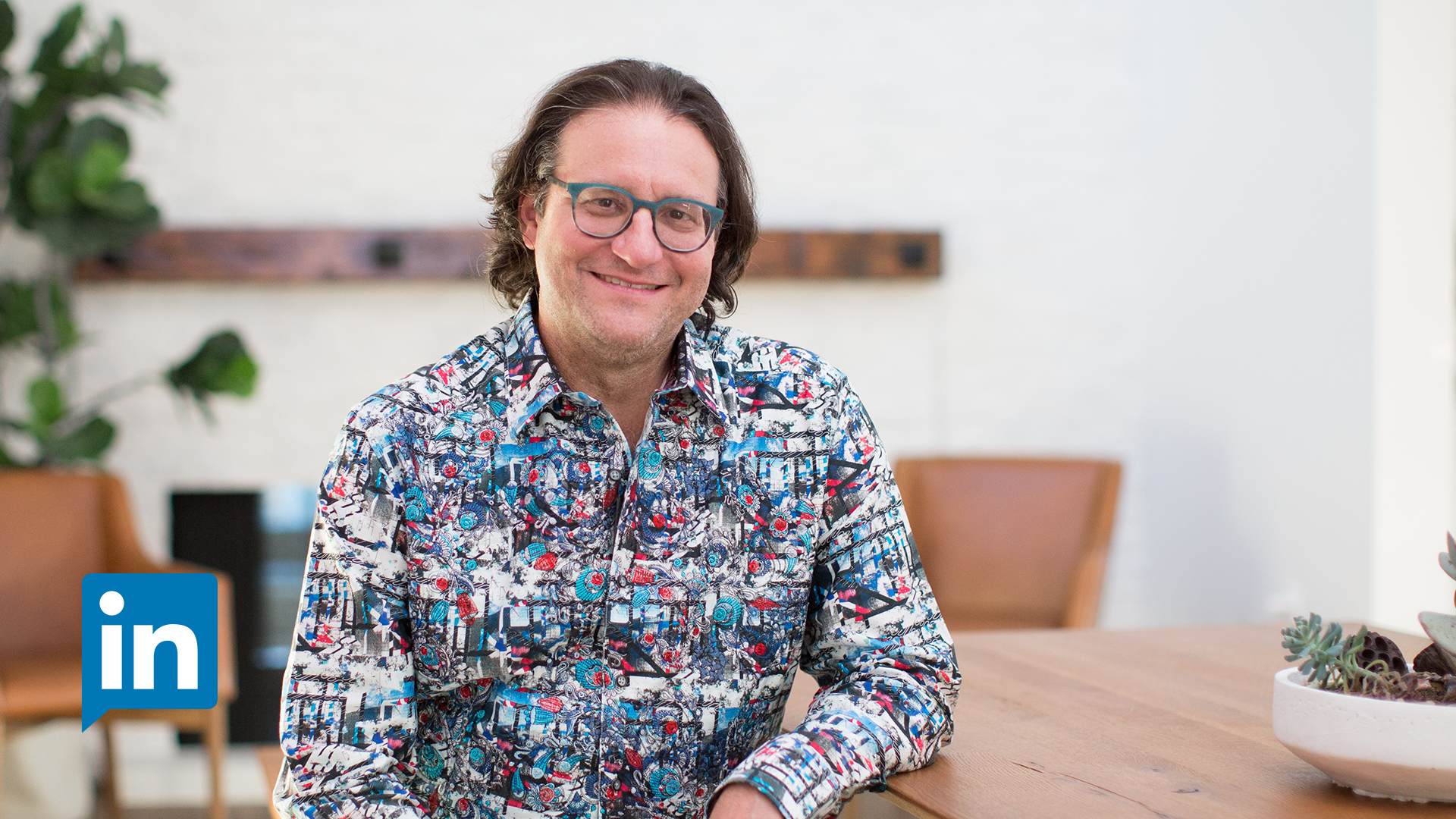 - While the two primary categories of terms in a term sheet are either economic terms or control terms, it turns out that the most terms in a term sheet fall into this category called other, and you'll see this long list of other terms in the term sheet that could include some things that have some importance like proprietary inventions agreement, which is an agreement that investors expect all the founders to sign, and typically all the employees to sign prior to a financing. And for good hygiene, by the way, with each financing you should make sure that that's part of the documentation package that you have, but then you'll have other terms that have absolutely no relevance whatsoever.

Especially at the earlier stages in your company, and a good example of this would be registration rights. So these are the kinds of rights that an investor would have in an IPO of your company. Which, for starters, if you're an early stage company, is probably very far in the future, and more importantly, often get renegotiated anyway when you go public. Now the interesting thing about these other rights is that it's important to understand which ones are negotiable versus which ones aren't. So for example, the proprietary inventions agreement is generally not negotiable, and it's not worth negotiating, because it's really become a boiler plate standard part of financing.

If your lawyer's spending a lot of time negotiating on things around the registration rights, you're paying your lawyer to spend time on something that doesn't really impact the financing that you're doing, and in a lot of cases, can demonstrate to the potential investor that you really aren't particularly sophisticated about venture capital investing. So recognizing that in this laundry list of other rights, there's usually not that much that's worth negotiating relative to the impact of the economic and control provisions. Now there are some that you may have particular sensitivity to either because of a previous company that you're involved in, or because of the dynamics with your co-founders.

An example of that might be, for example, something called a drag along, where if one of the co-founders leaves, that co-founder's equity becomes dragged along by the other co-founders. And there's some subtle nuances to what you could negotiate here versus a generic term sheet, but it's important to recognize that really when you're focusing on these other terms, that you're dealing with things that matter a lot less in terms of the outcome of the company than the economic and the control terms.

1/28/2019
To get a business off the ground or take it to the next level, entrepreneurs often need extra cash. Venture financing, where money is raised from venture capital firms or individual investors as opposed to a public institution like a bank, is a popular avenue. But how do you decide if financing makes sense for your business? How much money do you need? And who do you ask? Brad Feld is an investor who has overseen thousands of rounds of venture financing, enabling companies like Zynga, MakerBot, and Fitbit to grow from startups to established enterprises. In this course, he walks you through the process of evaluating, finding, and securing funding for your business. Learn about the different stages of financing, the many types of investors, and different avenues of funding: traditional convertible debt and equity and newer practices such as crowdfunding and pre-sales. Brad helps you zero in on a solution that's right for your business and develop a mindset for success.
Topics include: