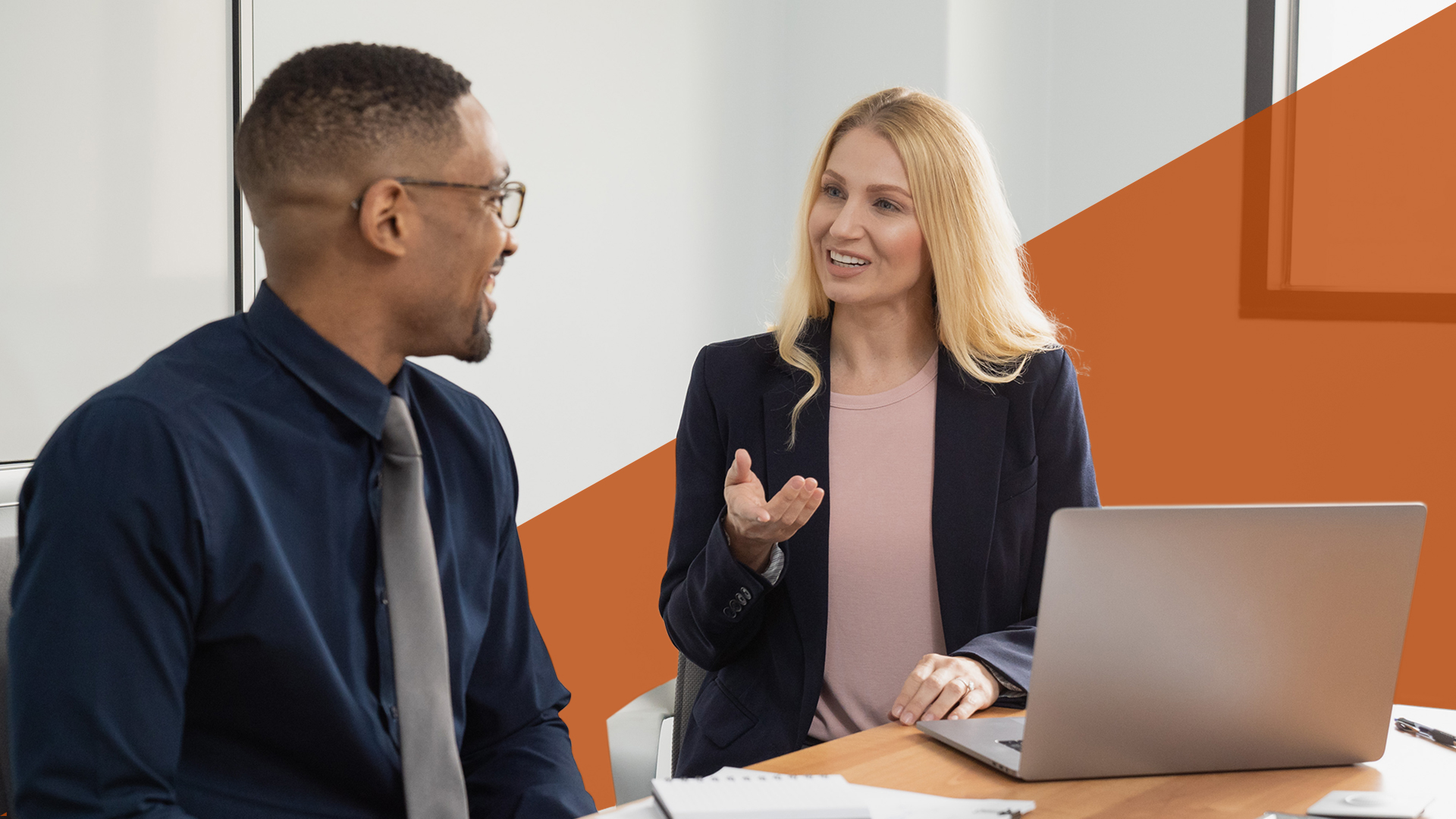 Organize each interview to improve the accuracy of the assessment.

- The core of the performance-based interview consists of a thorough work history review, spending lots of time digging into the candidate's major accomplishments, and then dialoguing about the most important and realistic job-related problems. That's it. But when I suggest this I'm often asked this question: does everyone ask the same questions? Well, the answer is yes and no. While the same basic interview is used, it's modified depending on the stage in the process and who's conducting the interview. Here's how this works. The recruiter typically determines basic fit during a phone screen.

The hiring manager needs to cover everything across multiple interviews. The other interviewers on that hiring team should be assigned one or two factors to focus on and own. This way, everyone can provide valuable information during the debriefing session. Given this objective, here's how to organize the entire interviewing process and each phase of the interview. For the phone screen, spend the first 15 to 20 minutes on the work history review. If the person seems to be a good fit, ask the person to describe a major accomplishment most related to the job.

This should be enough to determine basic fit with the job and if the interviewing process should be continued. Recruiters always need to conduct a phone screen but I urge hiring managers to conduct a very similar interview on the phone before meeting the candidate in person. This will minimize the impact of first impressions and increase objectivity when the candidate does come on site. Let's get into the one-hour on-site interview. Hiring managers should conduct the full performance-based interview when first meeting the candidate on site.

This is a combination of the work history review, digging into one major team accomplishment and one major individual accomplishment, and then discussing one major job-related problem in-depth. Make sure you keep good notes. As a minimum, describe the accomplishment with specific figures, facts, details and dates. You'll use this to rank the candidate at the debriefing session. Now here's how to organize the whole interview. It's essential to have at least three or four people involved in the interviewing process but more than five that's going to be counterproductive.

But let me strongly state, and I want to state this three or four times, a series of 30-minute one-on-one interviews is a waste of time, a waste of time. I'd ban these if I could and you should too. A much better approach is to conduct a 90-minute, well-organized panel interview with three or four team members. Alternatively, a series of 45-minute individual interviews is also okay or some combination. For the panel interview, there needs to be one leader with everyone else fact finders.

The leader asks about major accomplishments and the fact finders follow up with asking clarifying questions. Forget the idea of having everyone ask their favorite question. Regardless of the approach, interviewers involved in these subsequent interviews should narrow their focus to only one or two of the factors in the performance-based hiring job fit index. Collect if you want to use the divide and conquer approach to organize the interview. By narrowing the focus this way, there will be a lot of rich evidence to share during the debriefing session. 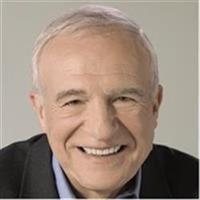 3/4/2016
Top performers aren't looking for just another job; they want challenges and growth. To get the best people, you need to attract them differently, which means your hiring process—your sourcing, interviewing, and recruiting—needs to change, and even how you write your job descriptions. In this course, Lou Adler, CEO and founder of the Adler Group, explains performance-based hiring, an end-to-end, four-step process for hiring top talent. Lou outlines the steps to help you expand your talent pool (sourcing), create job descriptions that deliver the highest quality applicants (screening), interview so you uncover what really leads to performance (interviewing), and make the best hiring decisions (recruiting).
Topics include: