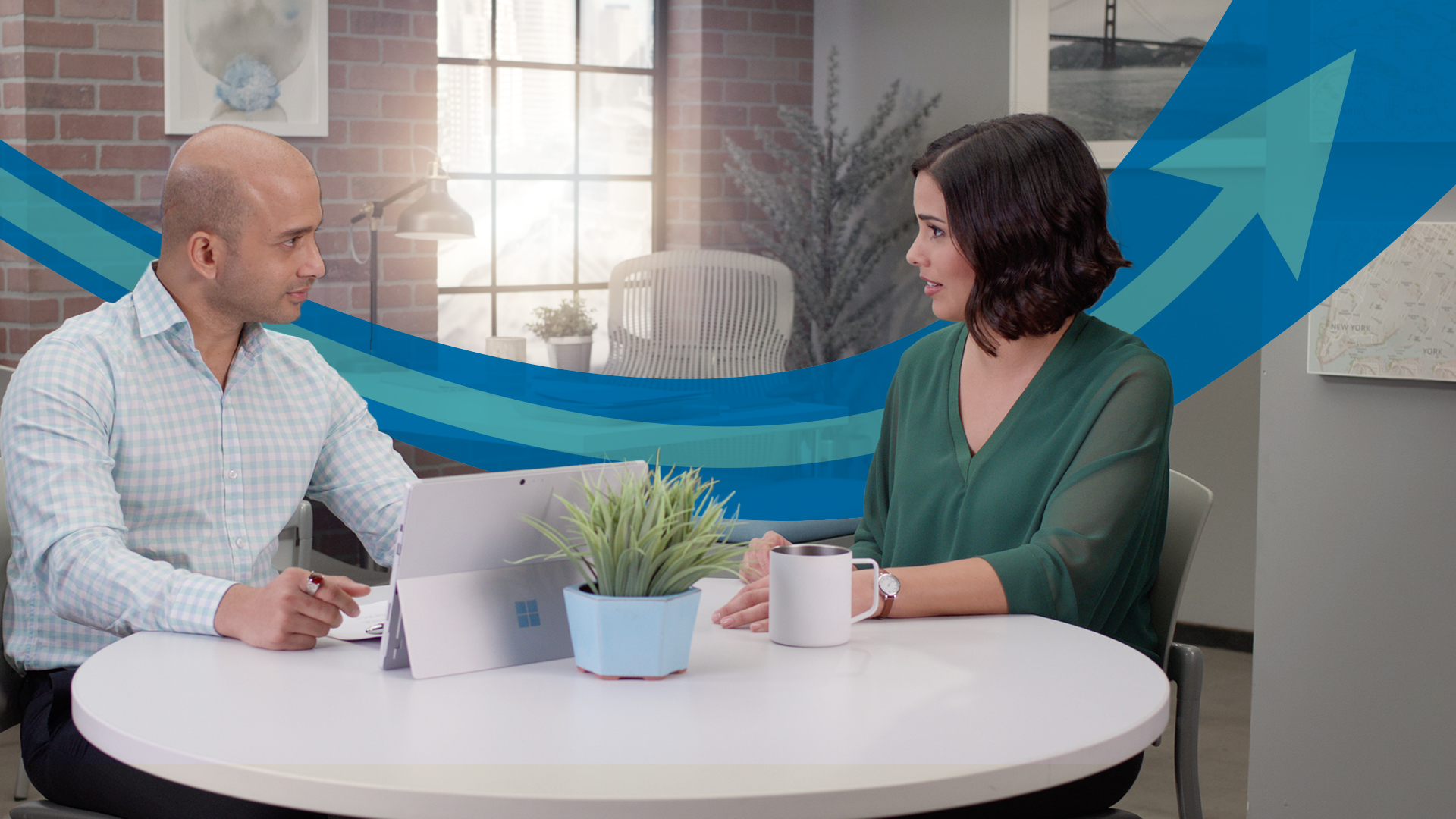 Join Lisa Gates for an in-depth discussion in this video Learning break, part of Coaching and Developing Employees.

(upbeat music) (clapboard clapping) - When I think about some of the early experiences that led me into what I do now for a living, coaching and negotiation consulting, I think back to a job I had as a new business coordinator for in a PR firm, on the west side in LA. And I was living about 20 miles away in Glendale, and as anybody knows whose been in LA, it's a horrendous place to be in rush hour traffic, right? So, my commutes that would have taken five minutes in regular time took me an hour and a half. So by the time I would arrive at work, I'd be frustrated, angry, pissy, not, you know, really ready to dial into work. And, so after about six weeks on this job, I went into my boss, whom I adored, he was great, and I sat down and I started crying. And I said, "I really can't stand this job." You know, I'm just bawling, I'm crying and saying that I really need to quit my job because I can't stand the commute. And he's just kind of stunned, looking at me, and finally says, "Lisa, do you have "a question you want to ask me?" And I couldn't think of anything and he kept pressing, and he says, "No, I think there's a question in there." And finally I said, "Well, how about "if I come to work at 10 or 11, and leave at seven, "how would that work?" You know, thinking he's going to go shoot me down. And he looks at me and says, "Sounds like a good idea." And, so I was kind of stunned. And so, he said, "Now I have another question for you, "You always want to end your request "with why it would be good for the other person. "So, what's in it for me?" And I said, "Well, you know, coming in late, "closing up, I can button things up, "make sure we're ready for the next day. "And, we'll be prepared." And he says, "There you go." And he goes, "So, what are your lessons learned?" I had to think about that for a minute. And I said, "Well, okay, turn your complaints "into requests, make sure that what you're asking "for has a benefit to the other person. "And, no crying?" (Lisa giggles) So, that experience really set me up in my future to always look at what I was asking for having a benefit to the other person. And that's really fundamentals of negotiation. And also what I got out of that experience was what a great coach he was. He asked me questions, he didn't tell me what I was learning he asked me. 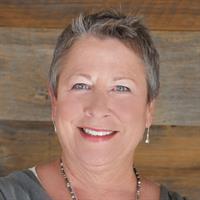 3/21/2019
Harness the power of coaching in the workplace. Learn how to shift from a command-and-control style of management to a manager-as-coach style of leadership to transform employee engagement and bottom-line results. Join leadership and negotiation coach Lisa Gates, as she explains how to establish a coaching relationship with your reports. Lisa shows how skills like open-ended question asking, listening, challenging for growth, and accountability can increase your employees' autonomy and problem-solving capacities. The course includes assessments, exercises, and tools to help your team capture goals, map a career trajectory, and accelerate growth, along with sample coaching conversations help you see these tips in practice and understand their potential impact on your people, productivity, and results.
Topics include: