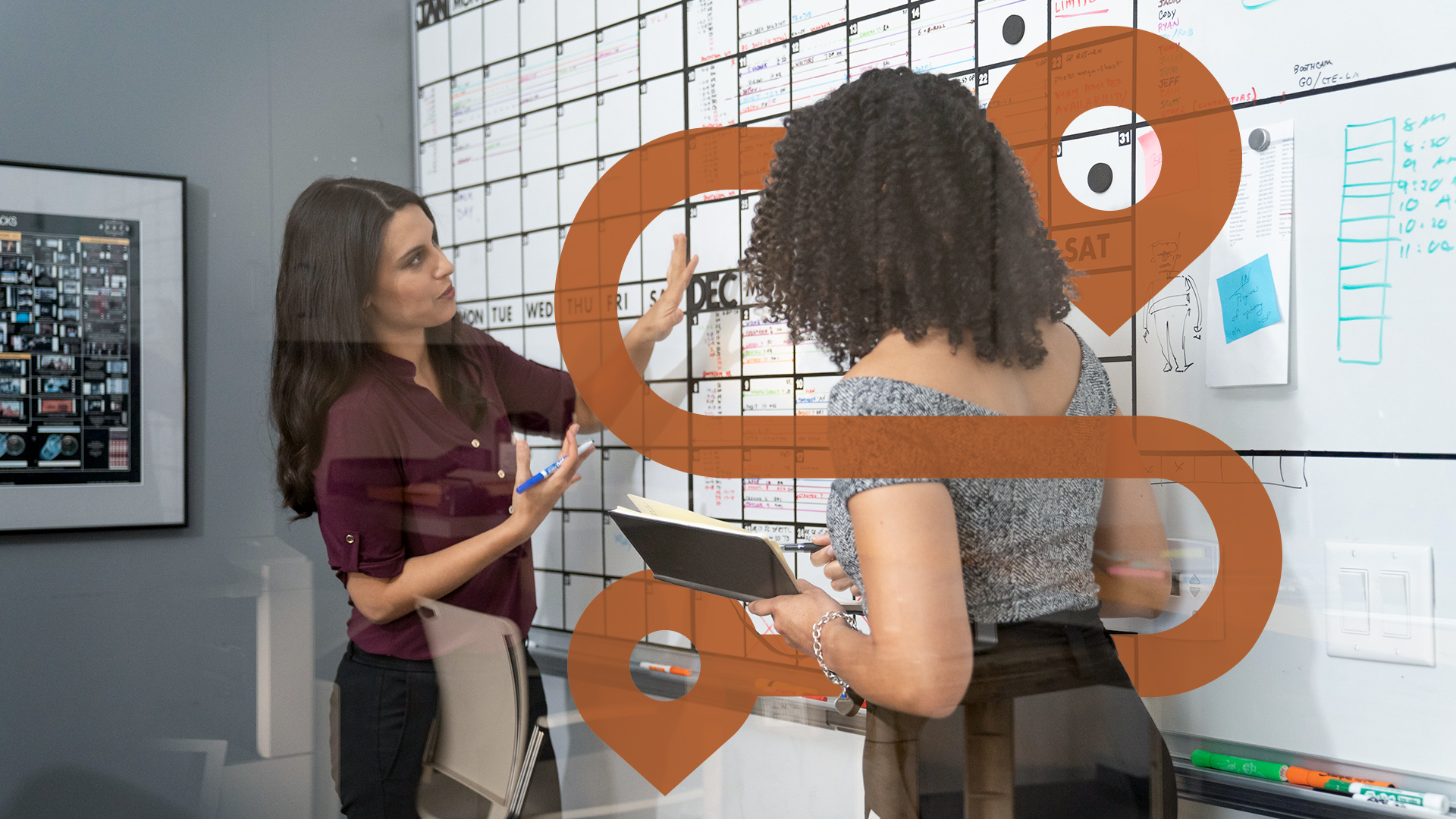 CEO, tour guide, and Spanish translator Juan Pablo, son of the founder, brings you on a virtual tour from their humble beginning in 1981, where and how their lean journey began, and their growth, both the company and the team, using the tools and knowledge they acquired. 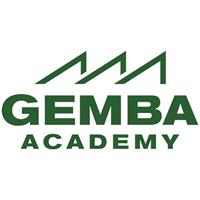 2/5/2020
Not every lean implementation is an instant success. This course is about a company that went from being very skeptical of lean to adopting it everywhere. Ron Pereira travels to Miami, Florida to visit the team of Techno Coatings, a division of Techno Aerospace, which offers a wide range of services from plating to finishing to restoration. Started over 30 years ago from a true “mom and pop” shop, this company now serves a global market with the help of its combined manufacturing and finishing experience, highly skilled workforce, and professional management team. Come along with Ron as he learns how the founder and team went from resisting lean to fully embracing it—and thriving as a result.

This course was created by Gemba Academy, a leading provider of lean and Six Sigma training. We are pleased to offer this training in our library.
Topics include: