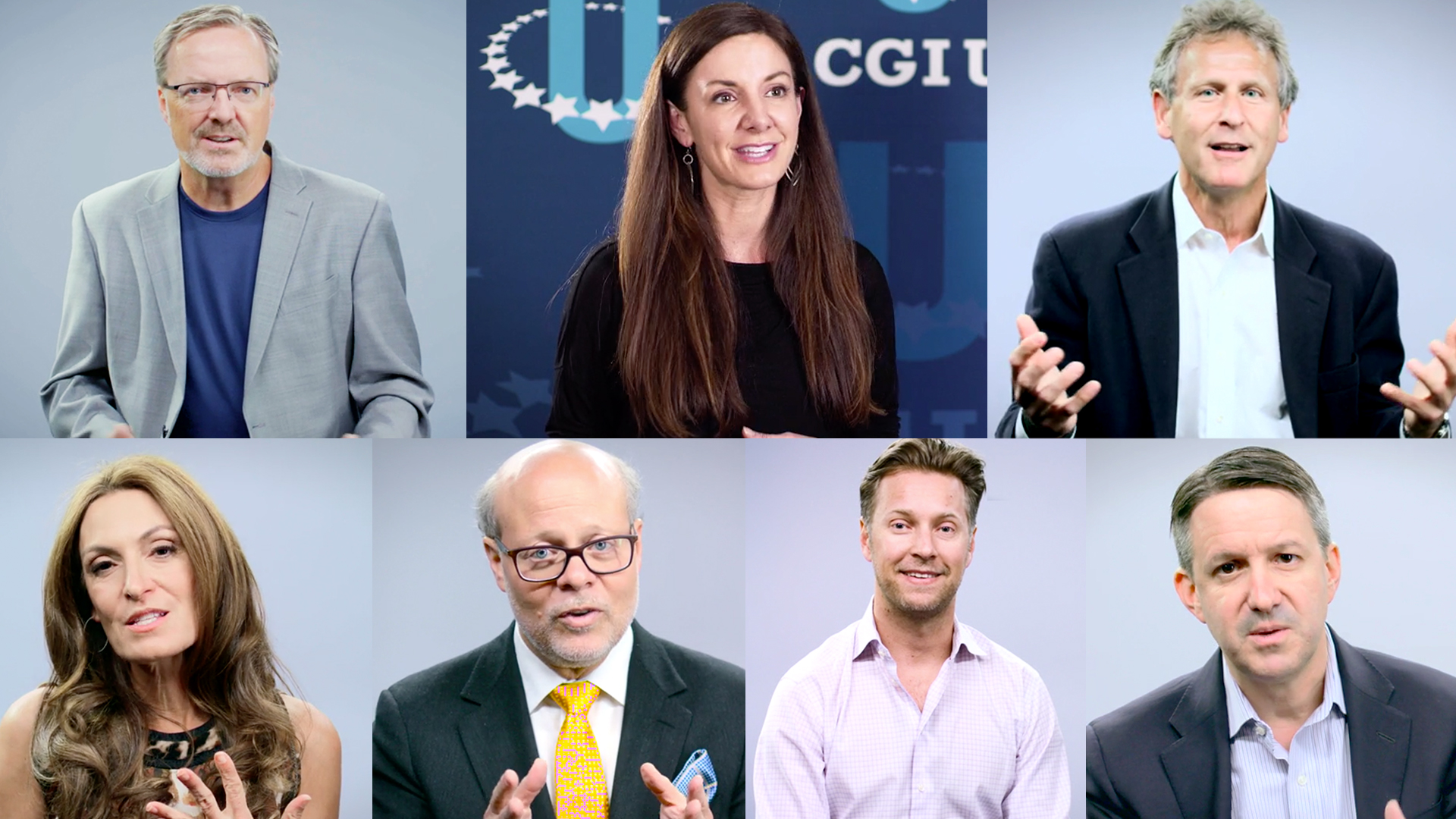 Jeff Selingo visits LinkedIn Studios to weigh in on the importance of using data when making hiring decisions.

(electronic music) - One of the most fascinating things I found in researching this book was this rise of the idea of people analytics, this idea of taking the moneyball approach, which years ago, the Oakland Athletics did to find the best baseball players based on data and data science rather than their gut feeling of who would be a good baseball player, and now applying it to the workforce. And a number of companies, from Google to Credit Suisse are now using data science to hire workers. And what they're looking for is, the workers that they already have, who's surviving and thriving, who are their best people, and reverse engineering their careers. And when they do that, they're finding out it actually doesn't matter where they went to school, what they majored in, what their GPA is. And in fact, in the case of Credit Suisse, which I profile in the book, even quantitative reasoning, which everybody thought was important for people who would work in an investment bank, is not as important as they thought. They found all these other factors, from leadership to musical ability to participation in co-curricular activities to internships that they found were so much more important to student success. And what did that do? That led companies like Credit Suisse to enlarge the number of institutions that they recruit at and also the types of majors they recruit. I'm actually really positive about this development in hiring because I think we're moving from an era where hiring is based on gut and, in some cases, a personal bias about where somebody went to school or even if they went to school at all, and we're moving into this era where it's going to be based much more on data. I think we're going to be doing much better hiring in the process. And I think, in some ways, students then could be encouraged to do these things in college and worry less about where they go because I think the process is going to be much more democratized than it has been in the past. Employers are frustrated with college graduates, which I'm not quite sure is anything new. If you look through the history, employers have long complained about college graduates. The other thing that I found interesting in interviewing employers is that employers are not a monolithic group. Obviously, they differ by industry. But they even differ within specific industries and within specific companies. So, one example, I met the CEO of Procter & Gamble, one of the biggest companies in the world, and he talked about how he loves liberal arts college graduates. And then I met a recruiter for Procter & Gamble who is on the front lines of hiring, and she laughed when I told her that. And I said, "Why?" And she said, "When was the last time "he hired a new college graduate?" Of course, he could say that because he's thinking about an employee 20, 30 years down the road who he wants to hire for a high-level management experience. But we're looking for people with specific skills, who could do the job today. So, this really confuses, I think, new undergraduates and new graduates of colleges and universities because they're not quite sure what employers want. But for the most part, employers told me that students today are missing the soft skills. I think we should call them the hard skills because they're hard to teach, working in teams, communication, ability to problem solve, and the biggest one of all, navigating the ambiguity of today's jobs, right? No job is laid out like education is. And even as jobs have become more ambiguous, our school system, K through 12 and higher ed, has become more definitive, and we test students often, we keep them in lanes to make sure that they graduate on time. And at the same time, the world of work is changing, and changing drastically. 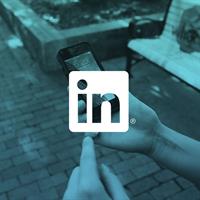 6/17/2019
When it comes to getting ahead in your career, a timely piece of advice can make all the difference. In this course, we've gathered some of the best insights from our interviews with top LinkedIn influencers, providing busy professionals with a collection of thoughtful tips for making their career bigger, better, and more purposeful. Learn how to measure engagement and company culture with HotelTonight CEO Sam Shank. Join leadership expert Jim Citrin as he shares how to craft an elevator pitch that explains what you want to do with your career (and why). Discover how to offer helpful feedback on an individual's strengths and weaknesses with tips from noted business journalist Suzy Welch. Each interview contains stand-alone lessons, so you can jump in at any point to start learning.