How to handle scope creep with a client 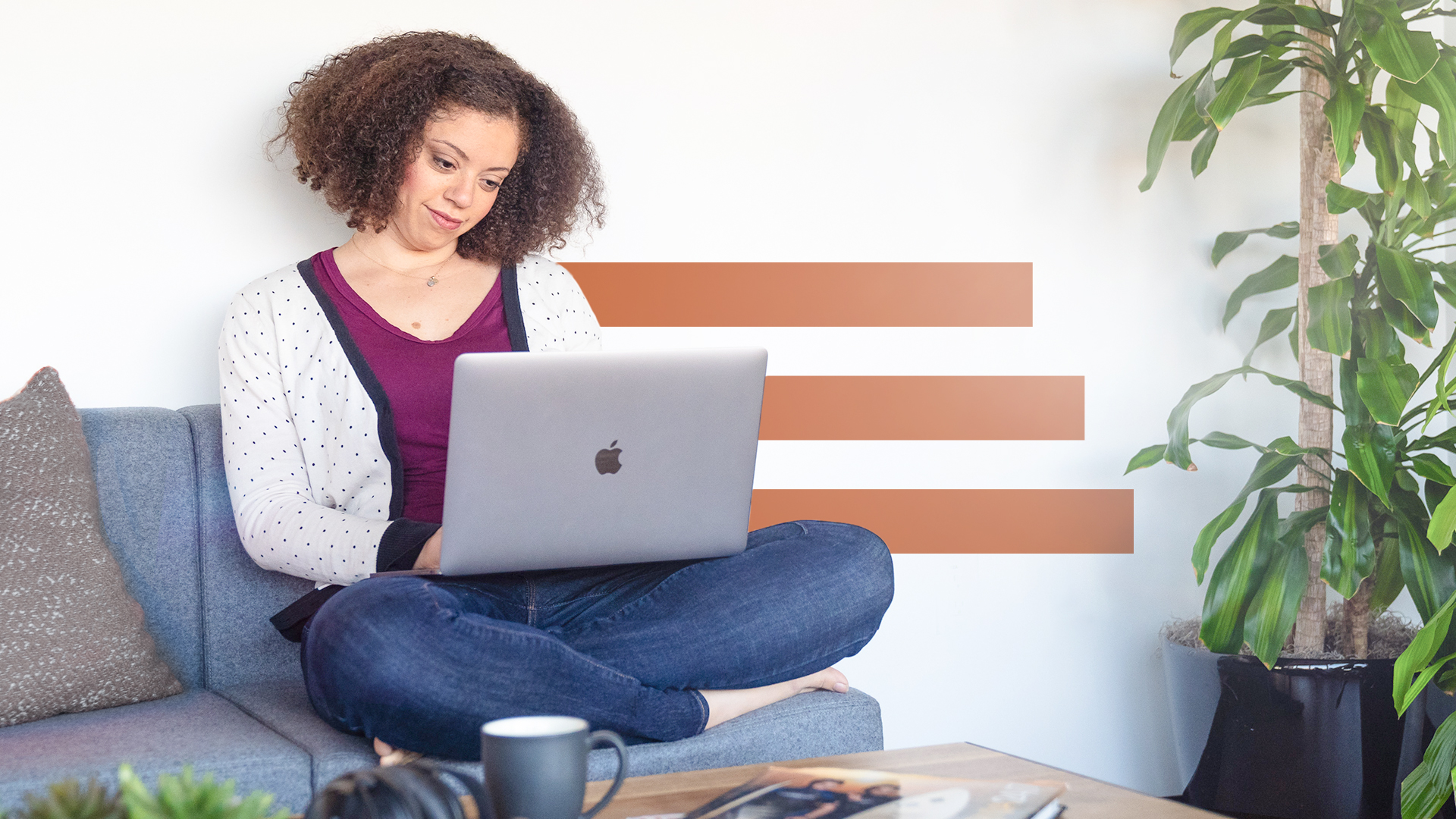 From time to time, your clients may ask you to complete some work that’s outside the original scope of work you agreed upon. This happens more than any freelancer would like, and it can take time away from other paying work if you go along with it. Thankfully, if you have a contract in place, there’s an easy way to protect yourself. In this video, learn more about scope creep and how to respond.

- Have you ever been working on a client's project and had them change things up and try to add something new? Most freelancers run into this situation at some point, and it can be a real headache. When a client suddenly wants something outside of the scope of work you agreed on, it's called scope creep. If you just go along with the change in scope, you may end up spending more time on a project without being compensated for that work. And it's not just the money, that's time you can't dedicate to another project or spend finding another paying client.

This is one of the biggest reasons why having a contract is so important. A contract protects you from scope creep. Before I go any further, I want to preface this by saying that clients aren't always being malicious or trying to take advantage of you when they ask for something out of scope. Sometimes, clients have never worked with a freelancer before, and they don't understand why asking for something outside of scope is a big deal. Or they may genuinely forget what is in scope. So how do you respond to a client asking for something outside of scope? Here's a simple response you can use every time.

But saying this reminds the client that you know the agreement, you value your time, and it shows you're a professional. In the long run, it's good for you. This phrasing puts the ball in the client's court, and gives them the choice of how they want to move forward. By quoting the cost and the amount of time you'll need, you're managing the client's expectations and giving yourself the opportunity to make more money. Now, the client won't always say, yes go ahead and get started. Often, they'll backtrack, apologize for going outside of scope, and be happy with the work you're already doing.

But, in either case, you've protected your time. 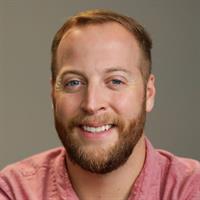 2/26/2019
As a freelancer, while doing great work is important, it isn't enough. You've also got to focus on building your business. Through his business, Unreal Collective, Jay Clouse has helped freelancers all over the world start and grow their own freelance businesses. In this course, he shares his tips and insights with you. Learn how to set goals, manage your time, and create a budget for your business. Discover how to write proposals and contracts and bring in a partner when the time is right. Explore the tools that will help you save time and energy on everything from scheduling to bookkeeping. Jay also provides techniques to help you improve sales, increase referrals, develop a personal brand, and design compelling content that drives interest in your services.
Topics include:

Video: How to handle scope creep with a client