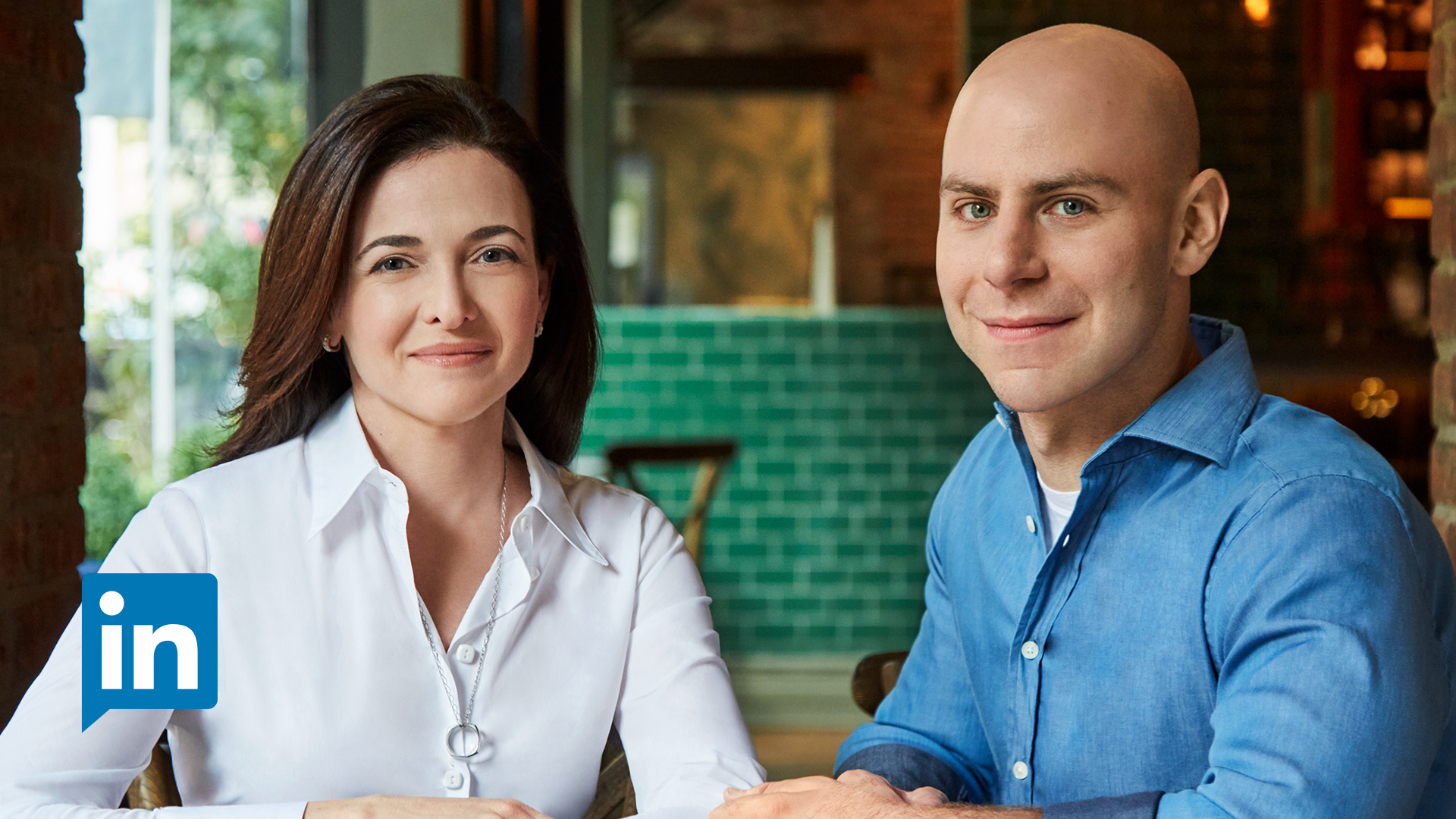 Hear from Sheryl Sandberg and Adam Grant how helping others can give our suffering meaning, allowing us to grow from the most difficult experiences of our lives.

- Dave was incredibly giving. At the funeral Zander Lurray, our friend, actually asked everyone, he said: "Raise your hand if Dave Goldberg gave you piece of advice, "did something that changed the trajectory of your career, "or changed you in some way?" And, hundreds of hands went up. That made me realize that I couldn't undo the tragedy of Dave's death, but maybe, just maybe, there could be some meaning from it, that some good could come from it.

(light inspirational music) - When people face traumatic events, early on, many psychologists thought there were two possibilities: one was to be broken, to walk away with post-traumatic stress disorder, or debilitating depression, or really have difficulty functioning. The other possibility was to bounce back, to return to the place that you were before. What psychologists learned through that research was that there's a third possibility: that, in some ways, people are not just able to just bounce back, they're able to bounce forward, to grow from the most difficult experiences of their lives.

After September 11th, applications to Teach For America tripled, and many of the people applying said they wanted to serve others. They realized how precious life is, and they wanted to do something to help the next generation. When people go through hardship, they're not just more motivated to help others, in many situations; they often want to help people in exactly the way that they've been hurt. Helping people through the trauma that you've faced is not only something that gives your life meaning, it gives your suffering meaning.

- One of the many unbelievable stories of resilience we tell in the book is a man named Joe Casper. He's a physician, and so he dealt with life and death all the time, but then his own son got diagnosed with a rare disease that was fatal and he knew it. - He came up with this idea that he called co-destiny. When you love someone who's very close to you, you can do good in that person's name, and it becomes an extension of their life, it becomes part of their legacy. (light inspirational music) - If Option B can help anyone, even a little bit, get through a crisis, or help someone help a friend, then it becomes part of Dave's legacy, and it honors the life that he lived. 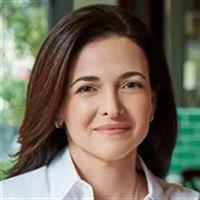 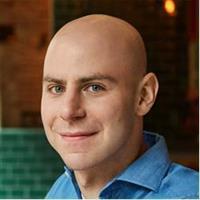 3/1/2018
Dodging adversity is often not a choice. Encountering a devastating event—the gut-wrenching kind that zaps away joy—is an inevitability of life. In their New York Times best-selling book Option B: Facing Adversity, Building Resilience, and Finding Joy, Facebook COO Sheryl Sandberg and Wharton psychologist Adam Grant share their insights on building resilience in the face of such setbacks. They offer practical steps you can take to reimagine and rebuild your life when your first choice—your Option A—is no longer on the table, and you're faced with the task of making the absolute best of Option B. This course highlights some of the powerful topics in this book, including how to talk to friends and colleagues who are hurting when you're not sure what to say, how to fight the idea that the hurt you're feeling is permanent, and how to give yourself permission to experience happiness again.

For additional resources and support, check out OptionB.Org, a nonprofit initiative dedicated to helping individuals build resilience in the face of adversity.