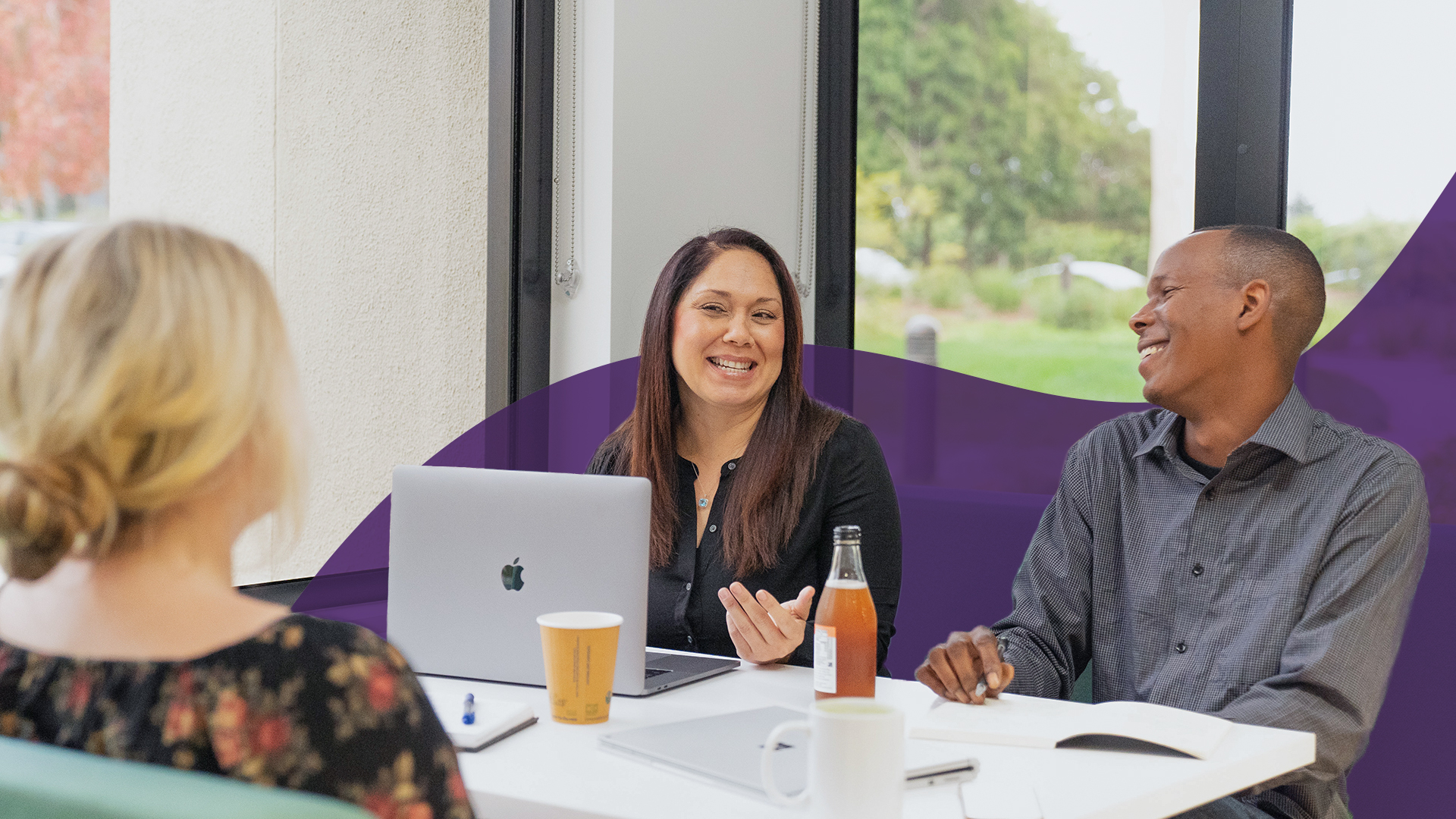 In contrast to American culture, in some cultures direct eye contact is a sign of disrespect. This video looks into some of these cases.

- The message we communicate during a conversation is only partially delivered by the actual language. Body language is in fact the big part of our message, and it's strongly influenced by our cultural background. Eye contact is the first example of nonverbal communication. Depending on our culture but also on our personality, it can send different information to other people. You should always be aware of possible issues with eye contact due to anxiety or autism, for example.

I've taught English to children suffering from Asperger's Syndrome, and I know for a fact that direct eye contact is uncomfortable for them. There are also differences in eye contact between different cultures. For example, Americans usually expect direct eye contact, especially in business situations, as a sign of trust and honesty. The same is true for Colombians, Spanish, French, and Germans for example.

Staring for too long is not appropriate, but frequent direct eye contact is a sign of respect and confidence. Now, in most Asian, African, and South American countries, direct eye contact can instead be considered as a challenge to authority. Generally, in fact, children will not make direct eye contact with adults or students with teachers, or employers with their employees. This is not a sign of submission but just a sign of politeness and respect.

Some years ago, an Italian politician made fun on social media of a group of Japanese politicians because they thought they were sleeping during an international summit. As many commentators pointed out, they were in fact respectfully looking down as a sign of concentration and careful listening. In some Middle Eastern countries, eye contact between members of the same gender is a sign of trust while direct eye contact between a man and a woman is considered inappropriate and flirtatious.

Also, keep in mind that non-native English speakers could avoid eye contact in order to focus on the conversation. I do it often, especially in noisy environments or when many people are talking at the same time. So, be always aware of the situation and people you're talking to and don't focus on your personal expectations but consider all the factors that could influence another person's attitude towards eye contact. 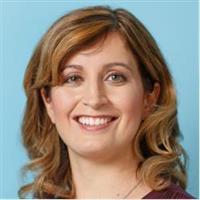 12/10/2018
If a fear of unknown differences causes you to shy away from international collaborations, you can overcome such concerns by learning how to communicate respectfully across cultures. This course explains how members of diverse workforces can effectively correspond. Learn how to avoid common communication mistakes, whether linguistic, written, verbal, or unspoken. Discover how different cultures view eye contact, gestures, personal space, and other body language. Find out how behaviors are interpreted by many cultures, behaviors like punctuality, interruptions, providing feedback, and more. Gain tips you can readily implement so that you and your multinational team can interact professionally.
Topics include: