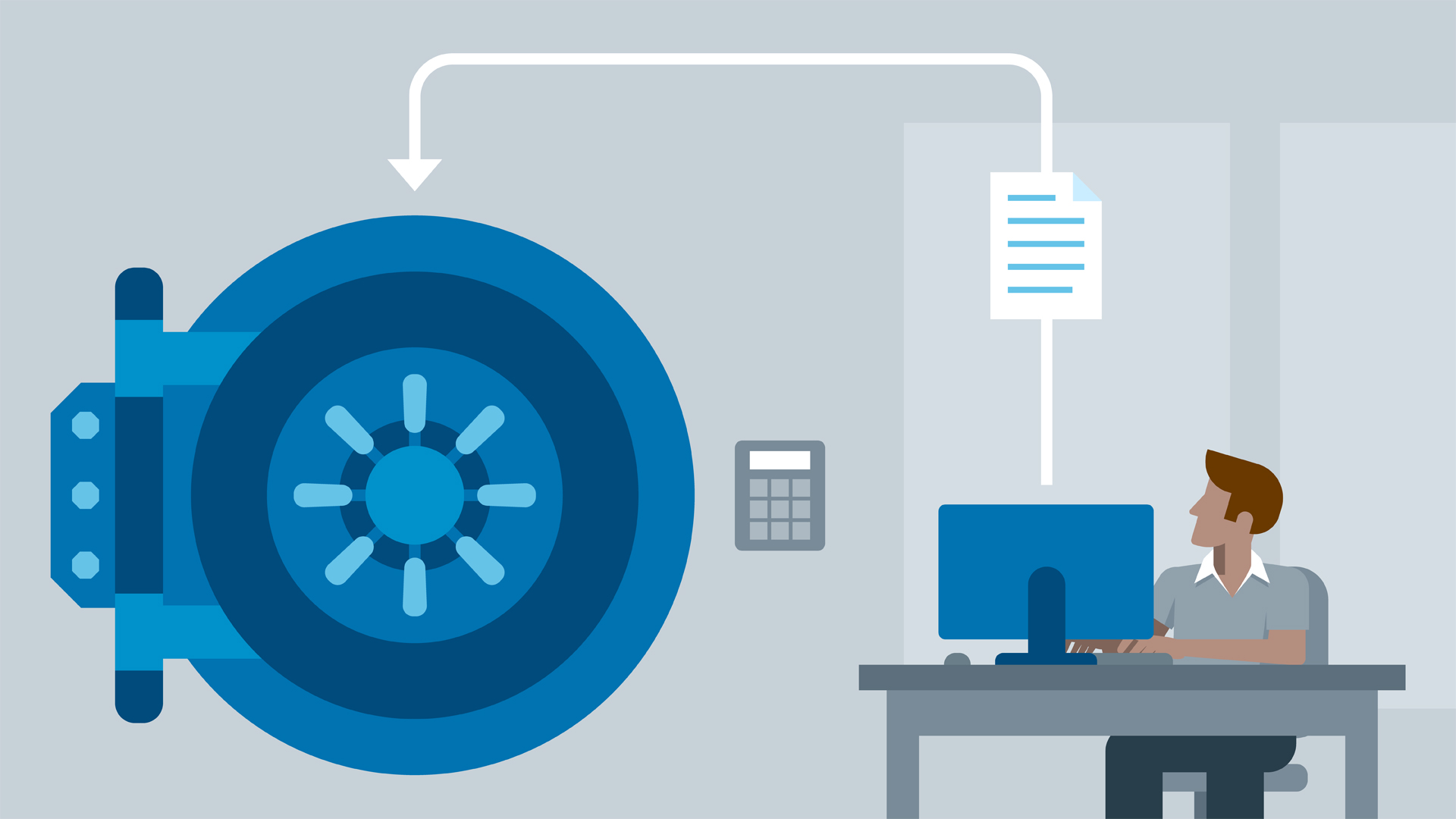 Learn why consumers are paying more attention to data privacy.

- For a long time, privacy was viewed simply as a an issue of risk mitigation. How do you avoid a data breach? How do you avoid an investigation by a regulator? How do you avoid having your company in the press? And for a long time, that was enough. For the most part, consumers didn't pay attention to where their data was going, or who had access to it or how it was used. Sure, people paid attention when there was a data breach, and they were annoyed by spam, but generally people were happy to give their data over to a company in exchange for something free.

Hey, that exchange was key to the growth of the internet. We saw the output of this mentality in the awesome growth of companies in the online space in the early 2000s. Back then, top executives were telling people to share more and forget about privacy. You may recall the famous comments Scott McNealy of Sun Microsystems made in 1999, "You have zero privacy anyway, get over it." Or Mark Zuckerberg's conclusion in 2010, that privacy was no longer a social norm. While plenty was written about the invasion of people's privacy online, we didn't see consumers shifting their behavior.

People kept posting pictures of their kids on Facebook, shopping on Amazon, and searching Google. People did not flee these sites and yearn for the days of dial-up the way privacy advocates predicted. Instead, we saw the exponential rise of Facebook starting in 2004 and continuing on, right through every privacy debacle and user interface snaffu it suffered. Google also continued to see growth even after its then CEO Eric Schmidt responded to a question about user trust by implying that if you expect your searches on Google to be private, maybe you were doing something you shouldn't be.

So what shifted in the mindset of consumers? What has led privacy to become not only a topic CEOs are actively commenting on, but that consumers are paying attention to? Well, it's a couple of things. First, more and more data is created online every day, and people are becoming more aware of how much data they're putting out in the ether. The development of the iPhone, growth of Facebook, refinement of artificial intelligence, rise of cloud computing, and the internet of things, have all led to massive changes in the way with live, interact, and work.

For many of us, this means that there is a data point created on the internet for almost everything we do in a day. The second impetus that drove an interest in privacy was the Snowden revelations. In 2013, Edward Snowden, a former employee of the CIA and government contractor, disclosed documents revealing numerous global surveillance programs that were gathering massive amounts of information about individual citizens, from telecommunications carriers and internet companies.

For the first time since the dawn of the internet, the global population was confronted with the knowledge of just how much information could be gleaned about them. Suddenly, the fragility of one's own privacy and the freedom that comes with it, became apparent. People were asking, what data's being collected about me, who can see it and how are they using it, how do I regain control over my data? And they started looking at their governments, but also companies, to answer these questions.

Companies that choose to be transparent with their customers about their data practices and strategically approach the issue of data collection will have a competitive advantage going forward. By helping customers understand what data you collect and how you use it, you deepen your relationship with them, and build the trust that will keep them loyal. That is the new expectation for companies in the era of big data. 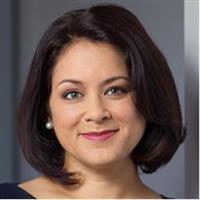 10/2/2017
Every news cycle, we seem to hear about another privacy-related problem, whether it's a data breach, a controversial policy, or the launch of a product that collects personal information. Privacy is on the minds of investors, customers, and employees. As we enter the next phase of the digital age, privacy is an issue every organization must address.

In this course, Kalinda Raina, head of global privacy at LinkedIn, shows how to create a successful privacy program by building privacy into the very foundation of your company culture. Learn what privacy is, why it matters, and how to develop a privacy program that serves the interest of not only your customers, but your company as well. Discover how to tie your policies back to your corporate values, enlist privacy advocates from every level of the organization, and build privacy into the product development cycle.
Topics include: