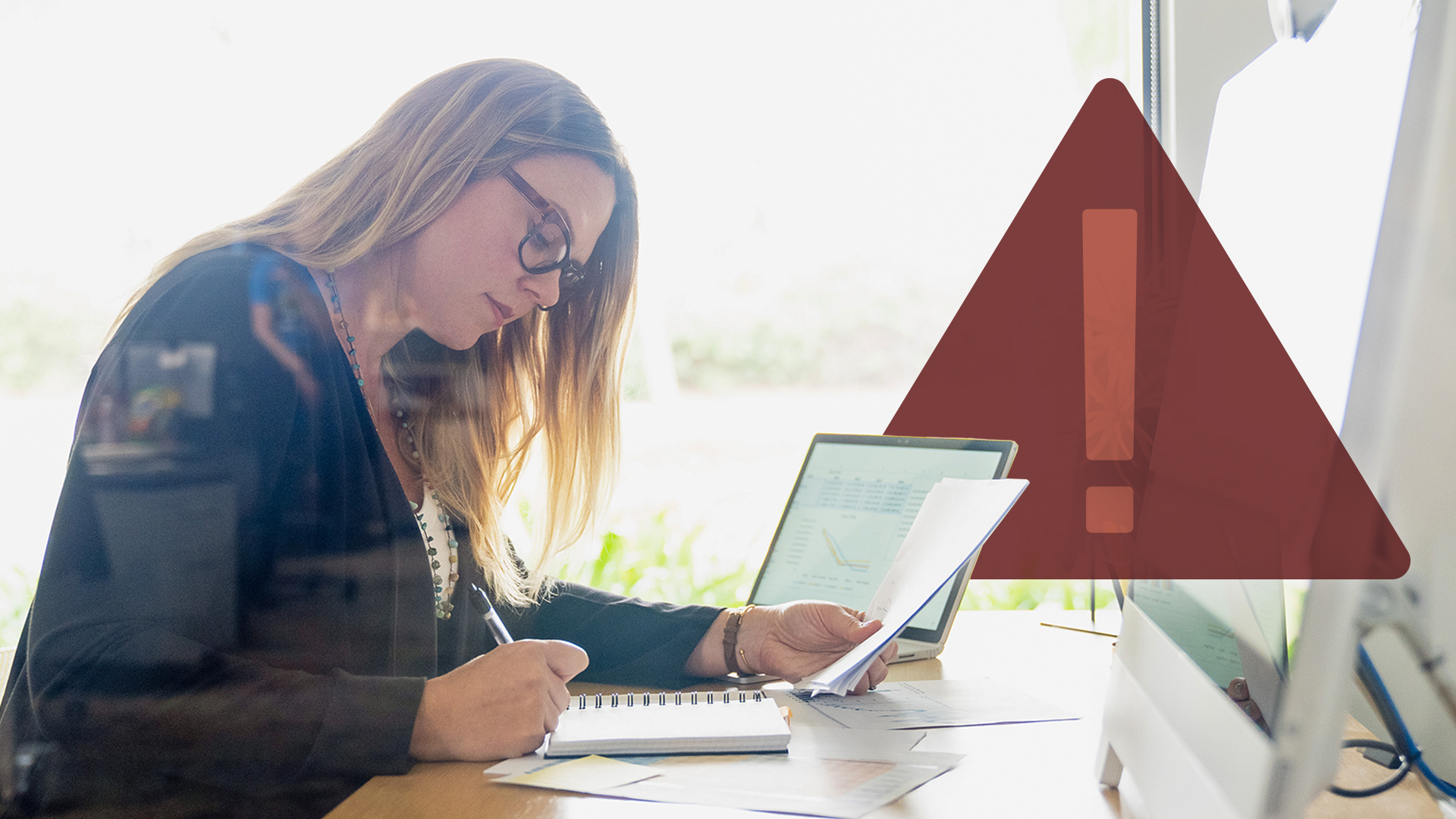 - Project managers are like Superman or Wonder Woman with bullets coming at them. The bullets are risks and you want to plan risk responses to the incoming bullets. You could step out of the way, avoiding the risks. You could use a shield to deflect the bullets or mitigate the risk. You could pick up a bad guy and put him in the way of the bullets transferring the risk. Or, having super powers, you could accept the risk of being hit by the bullets if they won't harm you.

While we aren't actually superheroes, we do have the same variety of risk responses. Let's take a close look. Avoiding a risk means we eliminate it. Whatever risk might be present, we take action to make it irrelevant. Let's say your project involves something out of fiberglass, however, a risk exists that the fiberglass might be too flexible so instead, you and the team decide to make the component out of steel. You avoided the risk by using steel.

The second approach, is to reduce the impact of a risk occurring. You could create an alternate project schedule to perform tasks later than involve the parts you're receiving from the vendor. You can also respond with transference. In transference, you shift the risk to someone else. The most common example of this is taking out insurance. When you get insurance on your car, much of the risk impact is transferred to the insurance company. You can also accept the risk.

This means you do nothing to avoid the risk. It's a common response for low priority risk events. Lastly, you can escalate the risk. You do this when risk is beyond the project manager's scope. For example, a change in strategy for the company, isn't a risk that the property manager would normally be involved in. The responses for positive risks or opportunities are similar. Excepting and escalating have the same meaning. Instead of avoiding the risk, we strive to exploit it.

Increase the possibility of it occurring to 100% when possible. Share, replace as transfer, you involve another party to increase the positive effects or probability of the opportunity occurring. Finally, enhance replaces mitigate where we increase the probability or impact of the positive risk occurring. As you can see, you have great options for response approaches to address your risk. Even if you aren't a superhero. Think through them and you'll easily clean-up your project. 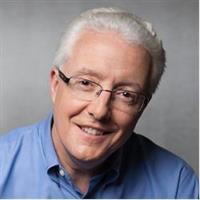 12/13/2018
If not managed properly, risk reduces your ability to achieve your project's goals. It may even derail your project altogether. In this course, author and PMP Bob McGannon shows you how to anticipate, assess, and manage risk—one of the 10 foundational knowledge areas of the Project Management Body of Knowledge. Discover how to create a risk management plan, identify and categorize risks, perform qualitative and quantitative risk analysis, build a response plan, and monitor and control risks as they occur, all while keeping your project on budget and on track.

Note: This course follows the latest guidance from Project Management Institute, Inc., as outlined the PMBOK® 6 Guide.
Topics include: