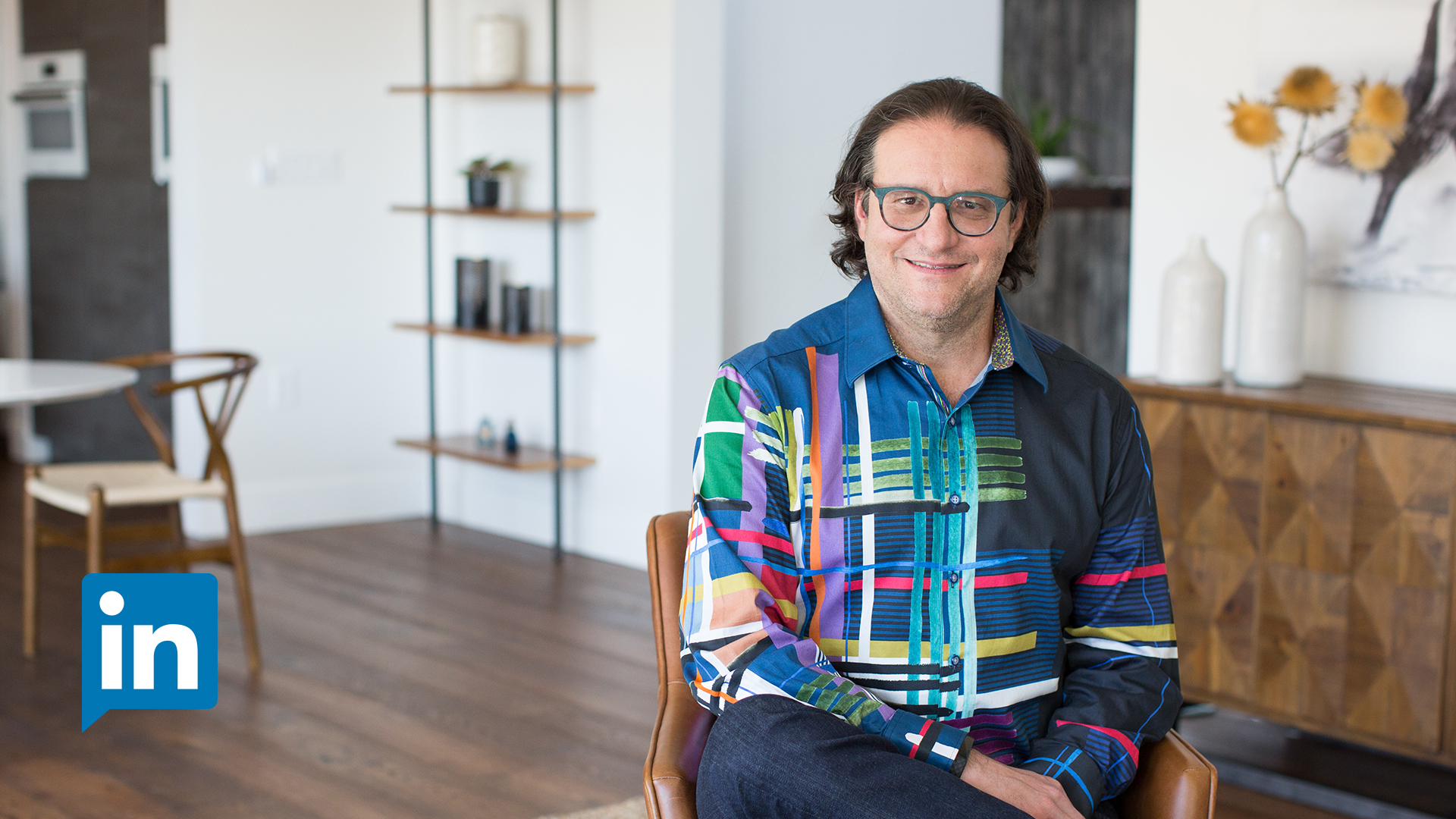 - No matter how awesome you think your product is going to be, it's likely you're going to have competitors. Remember, you might be disrupting an existing market that has bunches of competitors and you're trying to do something different against them. Or you're coming into a market that, maybe you don't think exists, but there will be competitors at some point. As you're thinking about both your product and your market, make sure you think about barriers to entry for others. So you should assume that, if you're going into a market with existing companies that you're going to be competitors with, well, they've got resources too, especially if they're much bigger companies than you.

And so, their ability to do things to start to compete back with you when you're starting to disrupt them is significant. If you're entering a market that you feel like is a new market, doesn't have somebody in it already that you're a natural competitor with, if that's an attractive market, you should assume that other companies are going to start going after the market when they see that you're having some success with it, so establishing barriers of entry early are really important. Now, these barriers of entry can be structural in the context of your product. So they're things that cause it to be very hard for somebody to switch from your product to another product.

The other part of barriers of entry have nothing to do with the product itself, but the market dynamic of how you go to market and how you deal with and engage with your customers. It could be the distribution channels that you use. You might be able to set up distribution channels where you have some exclusivity, whether it's exclusivity through a particular selling channel, like a retail store, whether it's through the dominance, presence of your product in a particular category.

You can also set up situations where it's just very difficult for somebody else to find your competitor, relative to the type of product and the way your product's positioned. So thinking through all of these different approaches, whether they're product-centric or market-centric, in the context of creating barriers to your competitors, is very important to build in at the beginning, rather than at the end, when there's nine companies in the market that you're going after. And by the way, if you're a company that's showing up and there's already nine other companies that are doing something that's very similar to you, and you're not meaningfully better than those other nine companies, 10 times better, you're probably going to run into their barriers of entry very quickly.

1/28/2019
So you have an idea for a business. Maybe you have lots of ideas, with lots of potential. How do you focus on the opportunity that is going to be the most successful and the best use of your time? Brad Feld is a serial entrepreneur turned investor, who has helped build 100s of companies over the last 30 years, including Techstars, his startup accelerator. In this course, he walks through the preliminary steps that any entrepreneur needs to follow to determine whether an idea has merit: whether it is significant, meaningful, and disruptive. He provides a framework to evaluate an idea and its risks—as well the costs of not pursuing the idea at all. He then explains, in detail, how to evaluate your opportunity, your product, your market, and your team. These steps lay the groundwork critical to a successful startup, resulting in a refined and well-researched idea that you, your partners, your customers, and potentials investors can all get behind.
Topics include: