When to delegate personal tasks 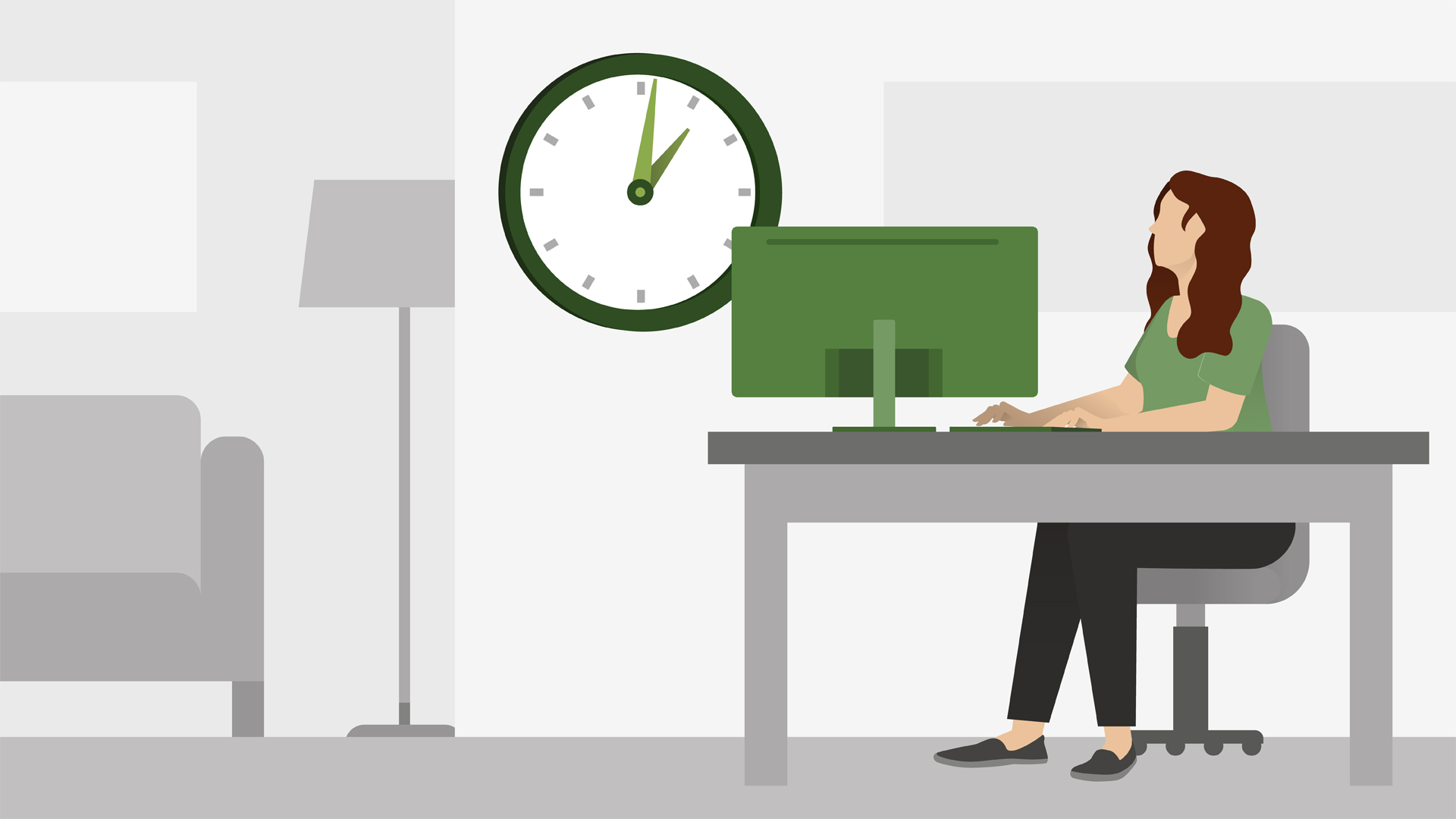 - Should you be doing housework? Things like doing the dishes, doing your laundry, mowing the lawn, washing your car? When someone works from home, they're often confronted with this question. There are moments when you must juggle housework versus paid work. When is the right time to do either type of work? First, if you're sharing your living space with human beings such as a spouse or a roommate, or even children, you'll want to look at all the different responsibilities.

List all the housework that needs to take place on a daily, weekly, and monthly basis. Then have a conversation with these people about how you plan to divide responsibilities. We want to clearly delegate and designate who is responsible for what. Everyone has a different perspective about how to raise children. My perspective is it's good for my children to gain the discipline of learning how to work. So, it's important for me to include them in the process.

We can delegate a reasonable amount of responsibility to them to do work that they're capable of doing and still leave enough time for schoolwork and play. All family members can try to share the load in a reasonable way. Now, in the end, after having this conversation with those you live with, odds are you're still going to have a good pile of responsibilities that belong to you. What do we do now? The first is to understand your standardized value per hour.

This is a simple and shortcut way to establish a value per hour that helps you make decisions. In short, take how much money you make per year from all sources and divide by 2080. Why 2080? Because that's the average number of hours in a 40-hour work week per year. For instance, if I said I made $42,000 per year, then my standard value per hour would be roughly $20 per hour.

That gives me a basis point for decision making. For example, let's say that one responsibility you have is to mow the lawn. Should you delegate that to someone else? Well, it depends on how much it's going to cost you to have someone else do it, and whether or not you could reinvest that time in doing real meaningful work from home. For example, let's say that there's a neighbor kid who does a reasonable job of mowing that lawn, and he can do it for $10 per hour.

In that case, it would probably make sense to have him do it instead of you, provided you can use that time and reinvest it into work. But often, mowing that lawn can take place outside of those work hours. If you could reasonably expect to have the energy to do it, or if you just enjoyed mowing the lawn, then you might choose to do it yourself. The example I just gave outlines three steps to decision making about housework.

First, ask is it significantly less expensive than my value per hour to hire someone to do it? Second, ask if I hired someone could I reinvest the time in doing work for my job? And third, ask yourself do I not enjoy doing this? If the answer to those three questions is no, then you should probably schedule time outside of your normal work hours to do the work yourself.

Otherwise, it may be a wise investment to hire someone else to do that particular housework for you. One last item to consider. This little thought exercise demonstrates how increasing your value per hour opens up more freedom. If you're just exchanging work dollars to pay someone else to spend the same amount of time doing housework for you, then you might as well just do the housework. But if you increase the value of your time during your career to the point where you far exceed the cost of doing these small tasks, then it gives you the freedom to choose to do or not to do these things at your leisure.

Career freedom comes not from your income per year, but from your value per hour.

2/7/2018
Working from home is a wonderful opportunity, but time management can be a challenge. With so many demands on your time and attention, it's a tricky balancing act to stay productive. In this course, bestselling author and productivity expert Dave Crenshaw offers best practices for anyone who works full-time or occasionally from home. Dave begins by showing how to set up a dedicated workspace for maximum productivity, including tips on setting up your computer to ensure you stay focused. Then Dave walks through how to craft your daily schedule for peak productivity and plan meaningful breaks to avoid burnout. He explains how to collaborate with remote coworkers, including how to use virtual meetings productively. Finally, Dave offers advice for working parents and other caregivers who might be balancing professional and personal responsibilities in the home.

Note: This course was featured in Market Watch, Inc., Fortune, Forbes, and Entrepreneur.
Topics include:

Video: When to delegate personal tasks