Streaming video to your TV with ChromeCast and Roku Stick 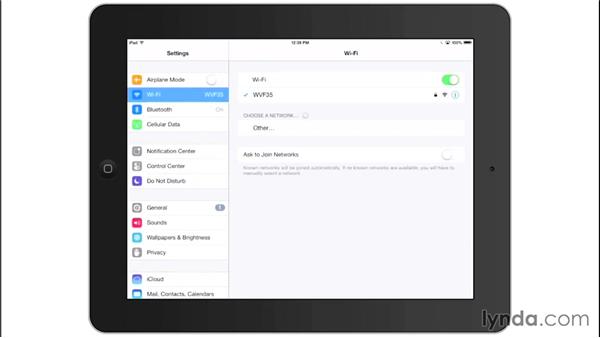 - I'm Jess Stratton, and welcome to this week's edition of Home Techonomics. This week we thought we'd do something a little different, so I'm going to talk about two products that do the same thing, but are slightly different. This way if you're on the fence about either one, hopefully you can make your decision based on what you see today. So, without further ado, they are the Google Chromecast and the Roku Stick. In their simplest form, these devices look about the size of your car keys. They plug into the HDMI port of your television, and you connect them to your WiFi network, and then you can stream hundreds of internet services, like Netflix, YouTube and Amazon Instant Video directly to your TV.

In addition, the Chromecast will allow you to send video or other things from your computer, smartphone or laptop to your TV, while the Roku Stick will also allow you to access free TV channels and rent movies. Let's start with the physical product overview. Here's what's in the boxes. I'm going to start with the Chromecast. It starts with the actual device itself. The port is HDMI, so you'll need to check and make sure your TV supports it and has an available HDMI port to use for it first. They've also kindly given us an HDMI extension cable so you can keep it connected while moving it to higher ground if you need a better WiFI signal.

Finally, and this was a little disappointing, both devices need to be powered. You can either plug it into an outlet or to your TV's USB port, if it has one. Let's switch to the Roku Stick. We've got a similar HDMI, WiFi-enabled device, a remote, and a power cord, also. It's important to note that the Roku Stick does not have an infrared port so you cannot connect this remote to a universal remote that works via IR. Many new remotes, however, are moving towards wireless, such as, the Logitech Harmony Hub, and it does work with those.

Let's talk about setting up these devices. It's a three-step process. I'm going to show you how Chromecast works first. Plug it into the back of your TV or receiver's HDMI port, either directly or using the extension cable. Plug the power cord into the back of the Chromecast and into an outlet and turn on your TV, switching to the appropriate input that goes with the HDMI port you plugged it into. You'll see the Chromecast screen giving you a setup name. Then, move to your computer or device, and point your browser to google.com/chromecast/setup.

From there, you'll be directed to download the Chromecast app. Launch the app, and you'll be directed to set up a new Chromecast. You can connect to a new WiFi network that appears, and then return to the app. Follow a few more steps, and you'll see that your Chromecast is ready to cast. In certain apps now, like Netflix, you'll see a new icon at the top, right-hand side. Tap the icon to choose to cast Netflix to your screen. Anytime you see that icon, you can cast.

You'll need to install the app on any device you want to use with it. You can use Windows, OSX, iOS and Android computers, smartphones and tablets. Now, let's set up the Roku Stick. It works in a similar fashion. Plug in the power supply, either before or after plugging in the Roku Stick into your TV or receiver's HDMI port. Then, put the batteries in the remote and turn on your TV. The remote will be paired with the Stick, and you'll be told to visit roku.com/link on a device and enter in a code.

You'll be prompted to create an account where you'll have to enter a credit card or PayPal account. You're not actually charged to use Roku. It's free to use after you purchase the device itself, so this step can be a little surprising, especially if you don't plan on buying anything. For example, I already have Netflix. However, there is a channel store, so like AppleTV, if I ever decide to purchase anything, such as renting movies, I can. And also, you can't move on unless you do it. You can set up a PIN code to purchase items so children can't purchase items without knowing that PIN first.

The Roku's strength is the amount of content it contains. Just about every service you can think of is available here, and you can get some free trials to services, like Hulu Plus and Amazon Prime Instant Video. Once you're logged in and ready to stream, the Roku Stick uses the remote as the means of accessing your content. And it has built-in special buttons for Netflix, Amazon and other services, so you can access them with a quick touch. Both devices will stream with 5.1 audio, though you need to plug it into your audio receiver, not your TV directly, to take advantage of this.

They also both show video at the full 1080p resolution. The Chromecast can be bought online at major retailers for about $34, while the Roku Stick is about $44. Both are incredibly attractive prices versus the $99 Apple TV, and even the original Roku player. In conclusion, these devices are great for not only a central TV location, but also a great and inexpensive way to watch additional streaming media on other TVs in your house, for example a guest room, without having to purchase or hookup another cable box or something that might be used infrequently.

Also, you can take them with you when you travel, and as long as your hotel has WiFi, and doesn't have a portal to log in with first, you can plug them in and stream your favorite Netflix showa after a long day at work or leisure. 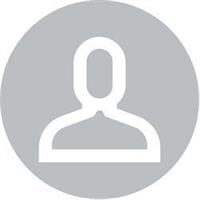 Video: Streaming video to your TV with ChromeCast and Roku Stick