The base rate bias 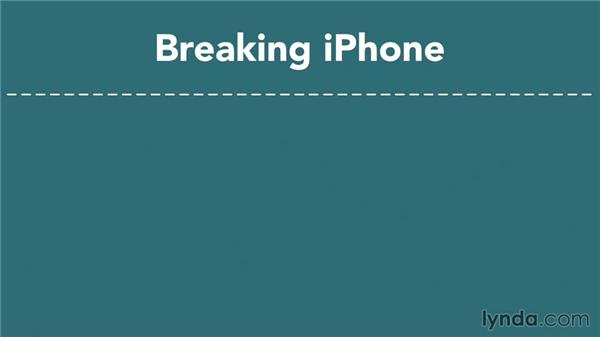 - Suppose you're at work talking to a colleague. He tells you about a really great study they heard about, and they say, "Did you know that three out of four "car accidents happen within 25 miles of your home?" If you're like most people, you'd probably think you're less safe driving close to home. After all, only one out of four accidents happens away from home. But the picture changes when you consider an important part of this scenario. It's called the Base rate. If you ignore it, you're guilty of what's called the Base rate fallacy.

In probability and statistics, the Base rate is the underlying probability unconditioned by prior events. In this example, the Base rate is the total percentage of driving that happens within 25 miles of your home. Let's assume it's 90 percent. Well, given the odds of an accident are only 75 percent in an area you spend 90 percent of your time, driving close to home is clearly safer.

So why does this matter? Well, ignoring the Base rate will lead you to the wrong conclusion, as you just saw. The problem is that you're bombarded with statistics. It's in the news media, it's in presentations, marketing material, and so on. The vast majority of the time these statistics are presented without the Base rate. You may be generating statistics like this yourself without considering the Base rate. On the other hand, understanding the Base rate in a situation can lead to hidden insights and opportunities.

Look at this example, this was reported in the news media. Study shows you're most likely to break your phone in this room. So where exactly do most people accidentally ruin their iPhone? If you guessed the toilet, you'd be wrong. According to a survey, most people damage their device in the kitchen. The runner-up is the living room, followed by the bathroom. Well that's fine, but now let's consider the Base rate. How much total time do we spend using an iPhone in the kitchen, versus other places? Let's assume that people spend an average of 10 percent of their iPhone usage in the kitchen.

Viewed this way, the rate of iPhone accidents in the kitchen seems high. We would have to conclude the kitchen is not a safe place to use a smartphone. But let's look at the other end. Let's assume instead we spend 30 percent of our time using the iPhone in the kitchen. In light of the Base rate, the kitchen is actually a safe haven for iPhones. So here's the point. When you see disparities between the point estimate and the Base rate, you should ask yourself, why? Perhaps there's an opportunity to find a solution.

If the iPhone is at most risk in the kitchen, perhaps a special solution could be created just for that location. If so, you might have a nice commercial opportunity. If the iPhone is safer in the kitchen, you should also ask why? Are there features, or maybe, user habits or design aspects that make it safer? Could those be generalized somehow, and maybe embedded into other smartphones, or in things like kitchen tools? Once again, you might have a nice commercial opportunity on your hands, thanks to the Base rate.

The bottom line is that ignoring the Base rate can lead to wrong judgments. Instead, take advantage of this often hidden gem. Peek into the Base rate anytime you're presented with a statistic to see what possible opportunities lie within. 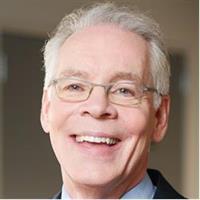 Video: The base rate bias