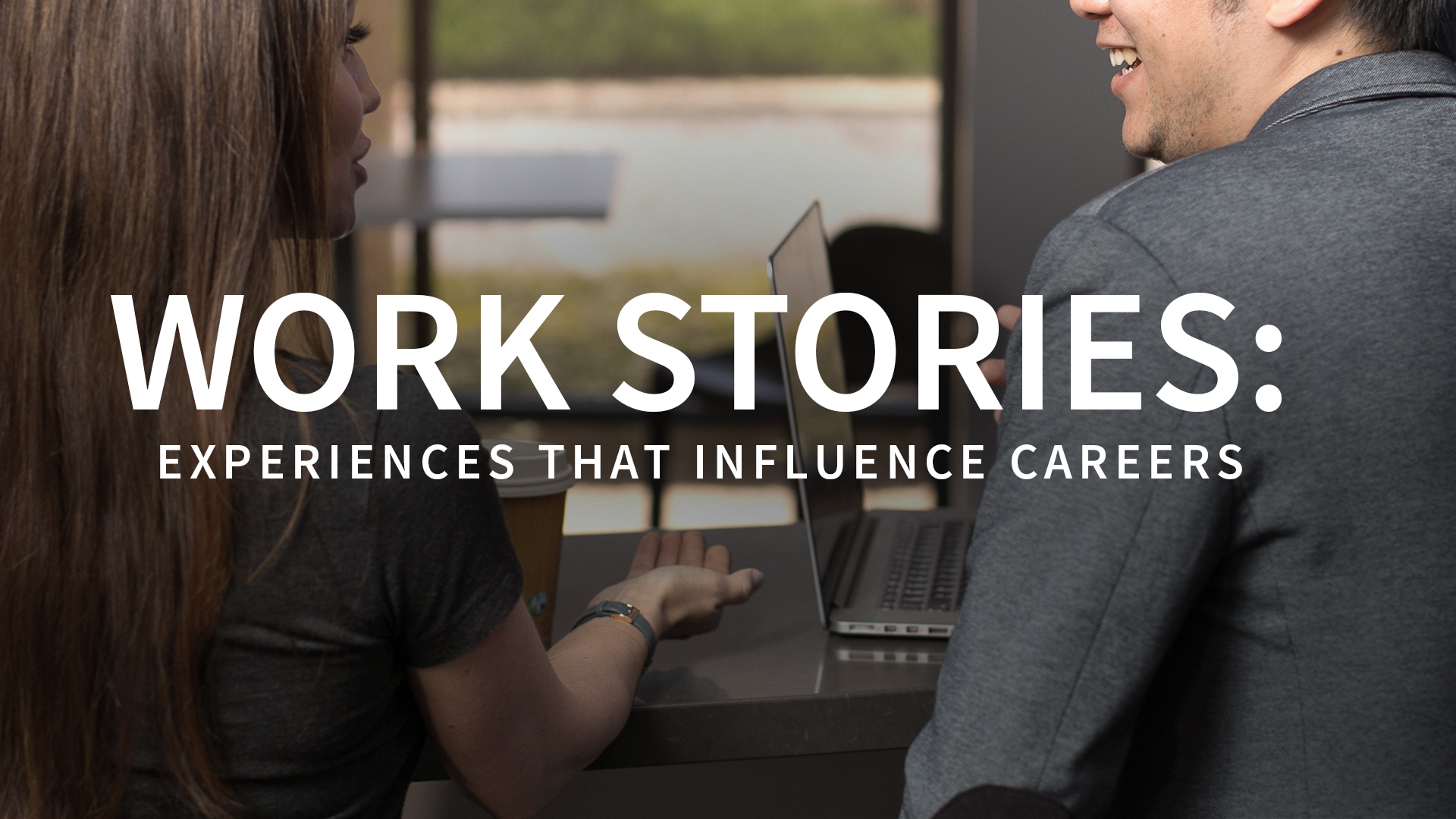 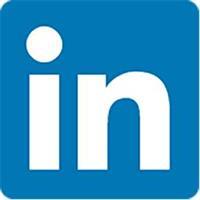 3/26/2018
Things happen at work-sometimes things you never could have anticipated. Unexpected experiences often teach us important lessons about work and about ourselves. In this short course, LinkedIn Learning instructors share stories, both professional and personal, about events that have helped inform and influence their careers.

Help us innovate! This course is one of many ways we're experimenting with new approaches and formats to better serve our members' learning needs. We'd love your feedback. What did you like or dislike? Would you watch more videos like this? Please use the Feedback link to let us know, and thank you!

[record scratch] [upbeat music] [record scratch] - So, I'll tell you a story about an executive who didn't believe in his team. During the sales process, for me, going in and working with this company, the guy who was in charge said, "My team's just not creative enough." Yeah. "I just don't know that I can get "creativity from my team." I just, I don't know what you can say back to that. I was taken aback. I didn't think anybody would ever say something like that in front of their team.

When they've already been told they've not been creative, how am I going to work with this? Turned out to be much easier than I thought it would be. When we're in that room, it's about Vegas rules. What happens in that room, stays in that room. Then, things open up pretty quickly. If you want to say how the organization is doing things completely wrong right now, say it. If we don't know where the problems are, we can't fix them. So, we did some ideation exercises, got them to write down on pieces of paper potential solutions to some of these little pain points, then share those with everybody else.

And, the first couple of times people are kind of embarrassed by their solutions. The second time round, they're all kind of really proud of their solutions, and trying to sell everybody else on how theirs should be the thing that everybody should do. At this point, we're still kind of broadening the spectrum of what could be possible. Some of them are things you could never build in the software, but who cares? It's time to start pulling this stuff back together to something you can build. That involves building paper prototypes. Sticky notes, Sharpie pens, sticky tape. Be creative. Just enough to show the concepts, so that we can then get some of the real users to test it out for us.

When you come back with the executive walking into the room at the end, I make the team present what they've done. And they never even had to mention, yeah, we are creative. He could see that, from the solutions. He was blown away. It's amazing to see that kind of response from people who apparently can't be creative. So, yeah, afterwards, we'll sanitize that message, but for when we're working in that room, honesty and respect for each other. That's what was important.