What is short-term memory? 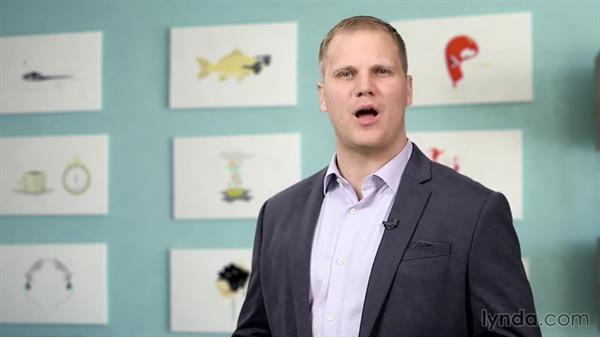 - We know that our short-term memory is somewhat limited, but how limited is it? Think about this, if you were going to the grocery store, how many items would it take before you'd decide to make a list? Because if you were just going to get two items, like bread and milk, you'd probably remember it without a list. But there's a certain tipping point, maybe four or five, six or seven items, where you'd decide that you need to make a list so that you don't forget. Now before this course is over, in a future video I promise to go over a technique that will help you remember a 10-item list with no problem.

You might be a little skeptical, but this technique will help you memorize a list in order, and the technique can also be used in a variety of other situations, like remembering presentations or things that you've read. We'll get to that technique soon, but before we do, we need to have a firm understanding of all the memory principles involved. So what is that tipping point where we have to make a list? How limited is our short-term memory? This kind of question was the subject of a 1956 paper entitled, "The Magic Number Seven, Plus or Minus Two." The paper was written by George Miller, one of the founders of the cognitive psychology field.

This paper discovered an average limit of about seven for short-term memory capacity of humans. This is why it's difficult for most of us to remember without a list seven, eight, or nine grocery items. This is also part of the reason why phone numbers in the U.S. without an area code are seven digits long. This idea is sometimes referred to as "Miller's Law" or "Miller's Magic Number Seven." But the number seven is not a hard limit. Since 1956, we've learned so much more about the brain and our memory. It turns out there are ways to increase the short-term memory limit beyond seven. 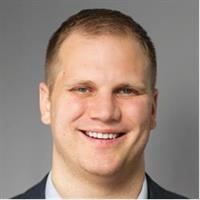 12/10/2014
Memory is not a finite resource, and with techniques like repetition, association, and visualization, you can improve your memory before it starts to fade. This fascinating course shows viewers of all ages how to improve their recall. It explains how and when to employ tricks such as mnemonic devices, rhymes, stories, and alliteration. And it explains the best methods for different situations, like remembering names, important dates, passwords, to-do lists, quotes, and more. These techniques will prove invaluable, whether you're memorizing facts for a test at school, points for a work presentation, or trivia to impress your friends.
Topics include:

Video: What is short-term memory?