What is a sales story? 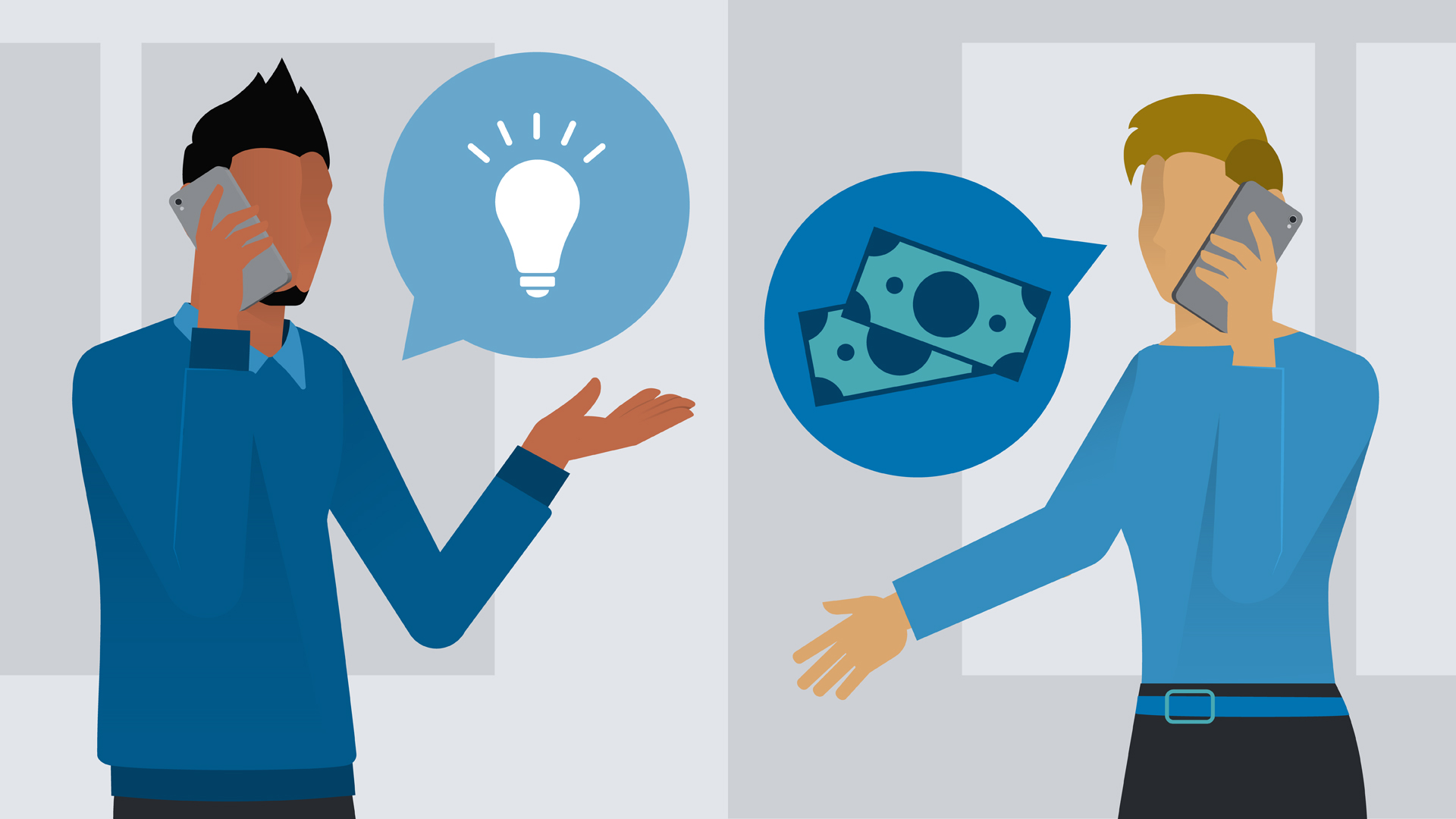 Paul explains what a sales story is and what it is not, along with the six attributes real stories have. He distinguishes this from a traditional sales pitch or other types of narratives, and provides a real life example.

- In the business world, it's become popular to consider just about any meaningful series of words, a story. Our Strategy Document is a story. The Mission Statement tells a story. Our marketing programs are stories. Our brand logo tells a story. But let's not kid ourselves, most of these things are not stories. Not every set of words that has meaning is a story. Just like not all collections of words constitute poetry. A story is something special. Stated simply, a story is a narrative about something interesting that happened to someone.

What that means is, if you want to recognize a story when you see one, you should be looking for these six attributes. A time, a place, a main character, that main character should have a goal, there'll be an obstacle getting in the way of that goal, and there should be events that transpire along the way and resolve themselves nicely in the end. That's what a story is. So what's a sales story? That's any story you use in the service of making a sale or maintaining a customer.

Now to help you distinguish an actual sales story from a sales pitch or an advertisement. I've provided a brief quiz in the Exercise File for this course. It has three short narratives. And your job is to identify which ones are actual sales stories and which ones are not. But before then, let me give you an example of one of my favorite sales stories. Last year my wife, Lisa, and I went to an art fair in Cincinnati. She was looking for a picture for our son's bathroom at home.

At one point we found ourselves in the booth of an underwater photographer named Chris Gug. As she was looking through is work, my wife got attached to a picture that, to me, looked about as out of place as a pig in the ocean. And that's because it was literally a picture of a pig in the ocean. A cute little baby piglet, snout covered with sand, dog paddling its way straight into the camera lens. Now when I finally got a chance I asked Chris, What on earth that pig was doing in the ocean? And that's when the magic started.

He explained that that picture was taken in the Caribbean, just off the beach of an uninhabited island officially named Big Major Cay. He told us that years ago a local entrepreneur brought a drove of pigs to the island to raise for bacon. Then, he said, but as you can see in the picture, there's not much more than cactus on the island for them to eat. And pigs don't much like cactus. So they weren't doing very well. Now fortunately, a restaurant owner on a nearby island starting bringing his kitchen refuse by boat over to Big Major Cay every night and dumping it a few dozen yards offshore.

Eventually the pigs got hungry enough to venture out into the water to get the food. Well, after enough time, all the pigs on the island learned to swim. In fact, nobody even calls it Big Major Cay anymore. Now everyone just calls it Pig Island. Now at that point I slapped my credit card down on the table and said, We'll take it. Now why do you think that happened? A minute before he shared that story, to me, that picture was worth little more than the paper it was printed on. But two minutes later, it was no longer just a picture.

It was a story. A story I would be reminded of every time I looked at it. The story turned the picture into a conversation piece. A unique combination of geography lesson, history lesson, and animal psychology lesson all rolled into one. In the two minutes it took Chris to tell us that story, the value of that picture increased immensely. So that was a sales story. You can see all six parts. A time and place, a few years ago on an island in the Caribbean.

Main characters, the entrepreneur and the pigs. The goal, for the pigs to thrive. An obstacle, the lack of food on the island. And events leading up to a resolution. That was everything that happened, including the pigs learning to swim. Now, let's compare that to a more traditional sales pitch. You can imagine instead the artist could have told us, Look, there are three main reasons why you should buy this picture. First, it's got the right color palette to match the existing decor in your bathroom.

Second, it's got a combination of outdoorsy-ness and playfulness that's appropriate for both your teenager and your nine year old. And third, it's in your price range. Now, that was nice. But it wasn't a story. It was a list. A relevant, logical set of reasons for us to buy that picture, and every sales pitch should have a list of reasons to buy. But there were probably countless other pictures in his booth and dozens of other booths at that fair that could have also fit those criteria.

But that picture of the pig in the ocean was the only one that we saw that came with a story. And that's why we bought it. 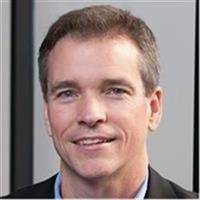 7/19/2017
Stories sell. And the people who can tell a good sales story will sell more than people who can't. Having a great product and a good sales pitch just isn't enough anymore. You need great stories to go with them. In this course, learn how to leverage the power of storytelling to sell your product or service. Join Paul Smith—the author of the best-selling book Sell with a Story: How to Capture Attention, Build Trust, and Close the Sale—as he shares how to find, craft, and deliver compelling sales stories that resonate with buyers.
Topics include:

Video: What is a sales story?