What is diversity and inclusion? 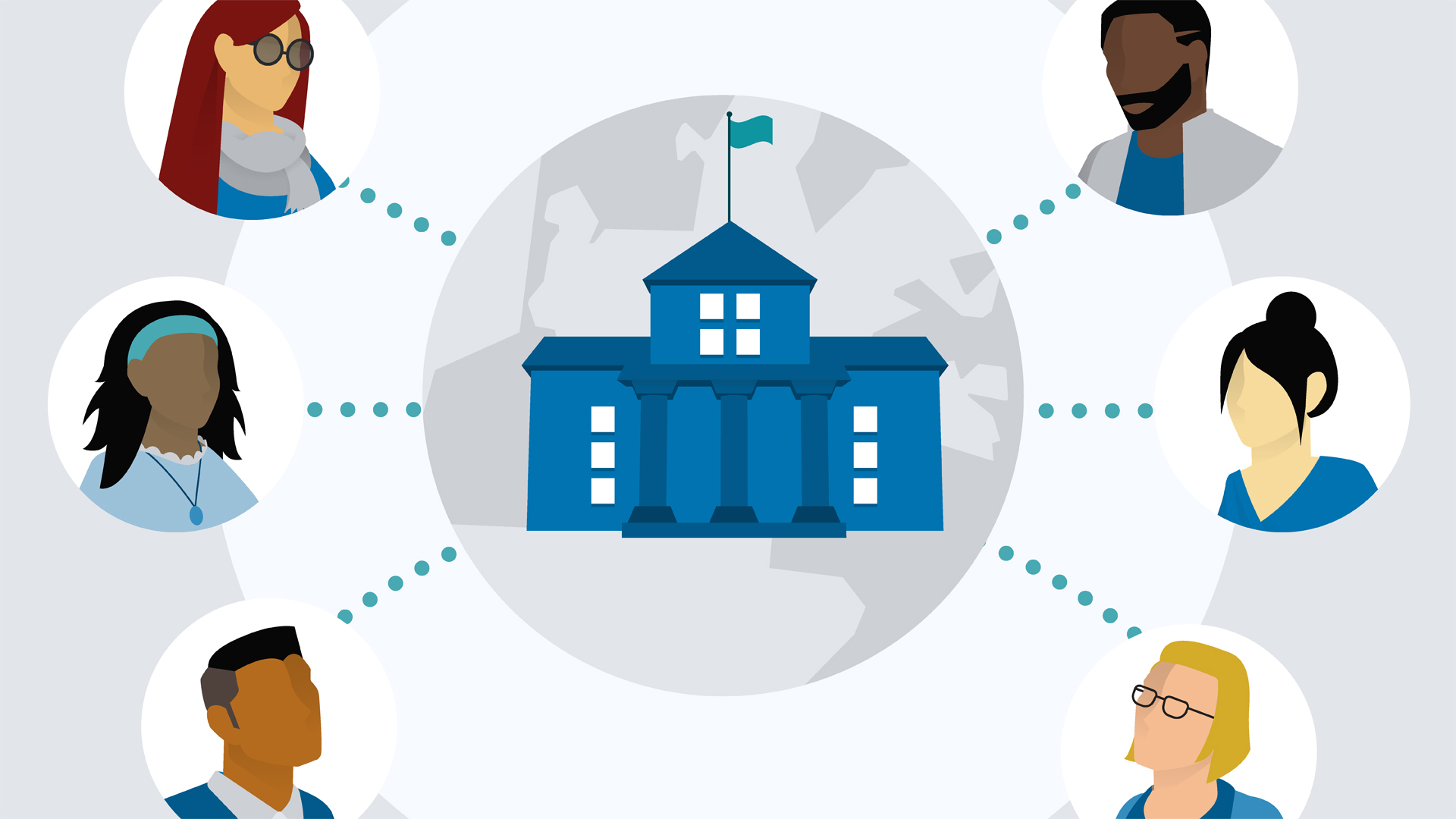 - Before we start talking about diversity and inclusion in a global context, I want to talk a little about what I mean by diversity and inclusion or DNI. This really involves two separate things. The diversity part means increasing the number of underrepresented groups in your organization. This can include women if you're in a highly male industry or ethnic minorities. It could be individuals over 40, veterans, disabled, or the LGBT community. If you're trying to increase the representation of a group like women, you can do this in two ways.

You can increase the number of women you hire and you can decrease the number women who are exiting your organization. Also, diversity doesn't mean that you have an employee base where all the IT folks are men, and all the HR folks are women. Diversity is not when you have all male professors and female staff. You need integration in order to get diversity a thought. Okay so that's diversity; it's all about the numbers. Now let's talk about inclusion. Inclusion means that people of all backgrounds feel they can contribute to the organization as their authentic selves.

Inclusion also involves two main components. First, people need to feel that they belong, they fit in. They're not just a token women but they're one of the team. So how do you make people feel like they belong? You involve them in decision-making, you challenge them, you invite them to engage with you socially; this is belongingness. The second component is uniqueness. This means that not only do you allow people to belong, that you also allow them to be their unique, authentic selves. You recognize they have differences and you respect, and embrace those differences, rather than asking them to assimilate to some specific culture.

Over the last decade, diversity efforts have been revolutionized to include this inclusion component. Companies recognize they can't reap the benefits of diversity if all individuals don't feel like they can fully contribute or be themselves. And this makes sense right? If individuals don't feel like they contribute or they feel like they just need to assimilate, then you're not going to benefit from their diverse perspectives because they're not going to share it with you, and actually data show that they're much more likely to quit your organization because it feels awful not to belong, and it's exhausting not to be yourself.

Inclusion is key for the success of diversity. As we continue talking about diversity and inclusion, remember, diversity is getting the right people in the door, and inclusion is welcoming them, allowing them to be themselves, and as a result, keeping them there. 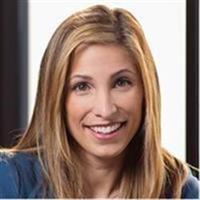 Video: What is diversity and inclusion?